Indonesia’s growth rate is still higher than most of the other commodities exporter countries.

Brilio.net - The World Bank is projecting Indonesian economy growth in form of country’s GDP (Gross Domestic Product) in 2016 to be 5.1 percent and in 2017 to be 5.3 percent. This rate fell by 0.2 percentage points than the projection in December 2015. This means the World Bank sees an opportunity of improvement as compared to Indonesia’s growth last year that was 4.79 percent, as reported in lensaberita.

"Our prediction for the countrys GDP in 2016 is 5.3 percent but the prediction is with risks," Ndiame said earlier in October 2015. Antaranews had mentioned this statement from last year that “the risks include the US central bank raising its interest rate, economic slowdown in major trading partners such as China and the private sector remaining weak on falling value of rupiah.”

The World Bank Country Director for Indonesia Rodrigo A. Chaves declared that Indonesia’s growth rate is still higher than most of the other commodities exporter countries. “But the growth under 6 percent is not enough to accommodate three millions of Indonesian young people who enter the labor market every year,” said Chaves, as quoted from the Indonesia Economic Quarterly live press broadcasting on Tuesday, March 15, 2016. 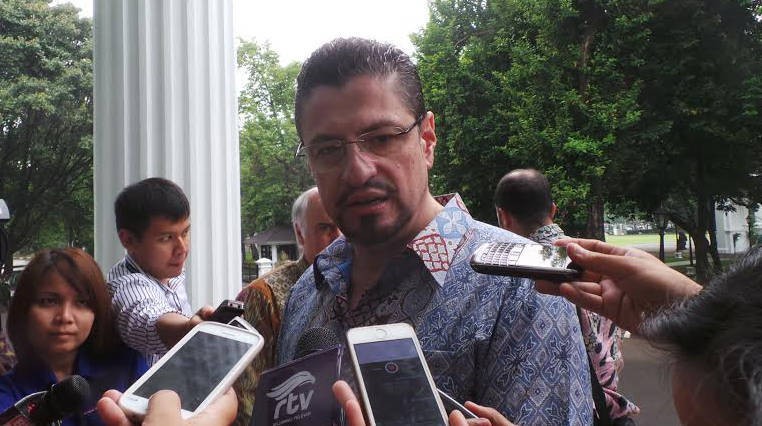 In Chaves’ opinion, the recovery of Indonesia’s economy will depend on the policies to repair the business climate, to attract more private investment, and to enhance the economic diversification. “The tougher repair will need strong private investment and comprehensive policy reformation, and sustainability to improve the business climate,” he added.

On the same occasion, The World Bank Chief Economist for Indonesia Ndiame Diop said that Indonesia still has many industries that can be developed, such as manufacturing. With support from the government, the manufacturing industry can drastically increase the growth rate.

“But these sectors face many challenges in the regulation. The government is conducting many reformations in the past six months. But some more additional steps might help convincing the investors and strengthen the investment effort,” Ndiame explained.

Up Next: Creepy, cunning Canadian woman released from prison