See how Priyanka Chopra reacts to her armpit controversy

Brilio.net - Priyanka Chopra has found people buzzing about her armpit after it was featured looking remarkably smooth in a men's magazine cover.

33-year-old Bollywood actress who stars in US television series Quantico, appears on Maxim India's June/July cover with a perfectly smooth armpit. The problem is, it’s way too smooth to be real!

Netizens on Twitter have been quick to claim that the actress’ perfect pits in the image were “abusively” Photoshopped.

However, the black and white Maxim cover soon to be a centre of attention as it shows Chopra’s picture-perfect armpit that could only be rivaled by the plastic of Barbie dolls.

Social media user ‏@chillilemonwine wrote: “Priyanka Chopra's armpit in the Maxim cover is so unrealistic,” while ‏@yanizahar said “I read how they edited Priyanka's armpit to be flawless and unrealistic and wow, that is such an expectation of armpit.”

But the starlet has the sense of humour in reacting to her armpit’s controversy. 2. A day or two after the blow-up, Chopra's now responded, posting a candid photo of herself with her arms above her head and her armpits on display.

"Here is another "pit-stopping" picture to add to the debate. #WillTheRealArmpitPleaseStandUp #nofilter #armpitdiaries," she captioned the shot.

3. With or without airbrushed armpits, she is still gorgeous 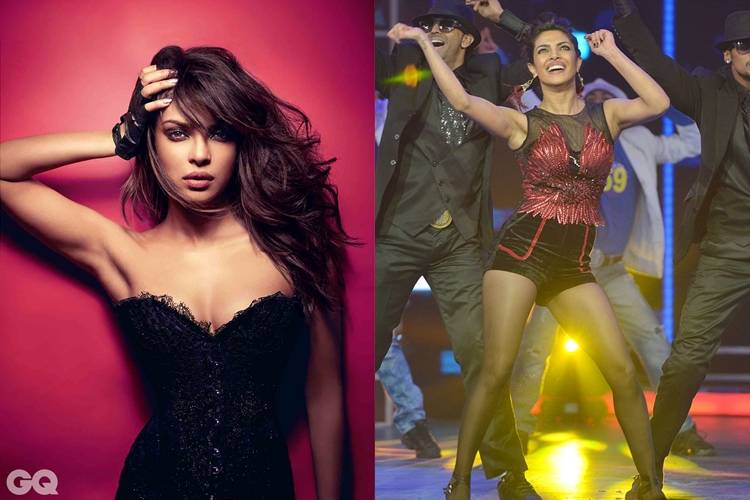 Well, it must be weird to wake up and read that your armpit has made the news.

Up Next: A 2,000 year-old lump of butter was found buried in Ireland