So you think you've heard all of the creepiest things on Earth?

Brilio.net - Italian neurosurgeon Professor Sergio Canavero, dubbed by many as Dr. Frankenstein, plans to carry out the first human head transplant, and the creepy experiment could take place in the UK. The daring doctor believes that his plan could help enable patients paralyzed from neck to feet to walk again.

“I'm now trying to bring this to the west and I will try my best to make this happen here in the UK,” said Canavero at an event in Glasgow. “It is time for you here in Britain to start discussing all the ethical implications and if you are willing to see this happen here, because if the UK says no then it will be somewhere else.”

Valery Spiridonov, a patient from Russia and a computer scientist, will undergo Canavero’s  first experiment. The 31-year-old, who sits in a wheelchair after suffering from a muscle-wasting disease, said that he trusted the controversial surgeon’s claim that it is possible to remove his head and attach it to a different body to help him walk again. 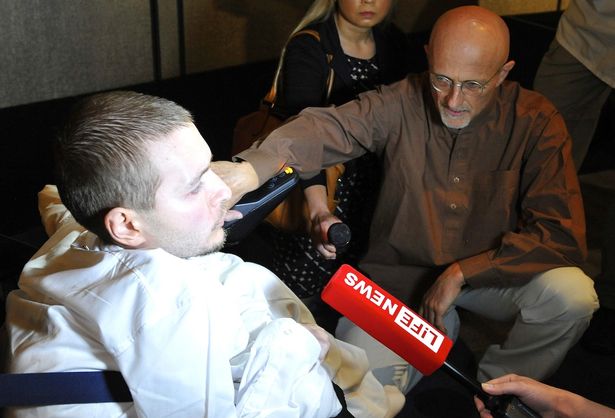 As eerie as it may sound, prior to the procedure, the patient will have his head “frozen” to keep his brain cells from dying. Tubes will also be connected to keep key arteries and veins at work. The surgen will then cut the patient's spinal cord, repair and fuse it onto a new body, and, eventually, stitch the skin back together.

The "new" body will be taken from a donor a few moments before he/she passed away.

Even if the surgical procedure succeeds, the process could give the patient some “unexpected physical reactions,” because he/she needs time to get used to the new body. To make the adaptation process easier, the patient will be “trained” in many sessions with a virtual reality system for several months before the procedure. This particular system is created by a US-based company Inventum Bioengineering Technologies. 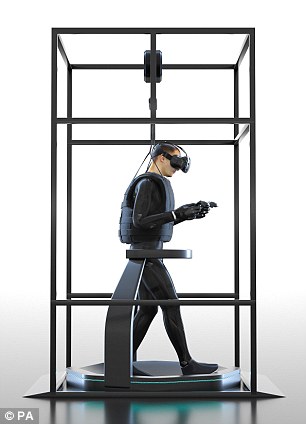 The head transplantation plan has unsurprisingly sparked controversy. Public and the media called it “a ghoulish human experiment” and “a not-morally-appealing procedure.”

Scientists have seen many grim results of head transplants. They have been attempted failed head transplant procedures to animals as part of studies, which the outcome is always death. Even if the surgeon is able to make nerve tracts fuse, the patient could have an agonizing pain if tracts fuse at incorrect places.

Canavero said he was inspired by American surgeon Dr. Robert White and his 1970’s experiment, in which he transplanted the head of a monkey onto another monkey’s body. The monkey was paralyzed, but was able to move its eyes, smell, hear, and taste. But the animal died nine days later due to the body’s immune system which rejected the “new” head.

“We're not to the point where we can replace a head and have a functioning central nervous system,” he told LiveScience.

Well, honestly we can't help think of Robocop, but let's pray the best for Mr. Spiridonov.

Up Next: 9 Facts About Natasha Mannuela, Indonesian Miss World Second Runner Up