25 Lego sets that are worth thousands of dollars

You don’t have any idea what one can create with Lego.. until now.

Brilio.net - Those colourful, stackable building blocks weren’t made to last, but Lego has found the way into everyone’s hearts, no matter the age. While seemingly basic, you would never have thought that a set of well-built Lego can be worth hundreds, and even thousands of dollars. From vehicles to buildings, chess sets to holiday trains, famous world structures to the starships of the famed movie series Star Wars, Lego fans around the world are using their creativity in the most impressive ways.

Posted on TechInsider, Jeff Maciorowski from the Lego investing site Brickpicker compiled 25 of the most valuable Lego sets in history from the lowest price to the highest: 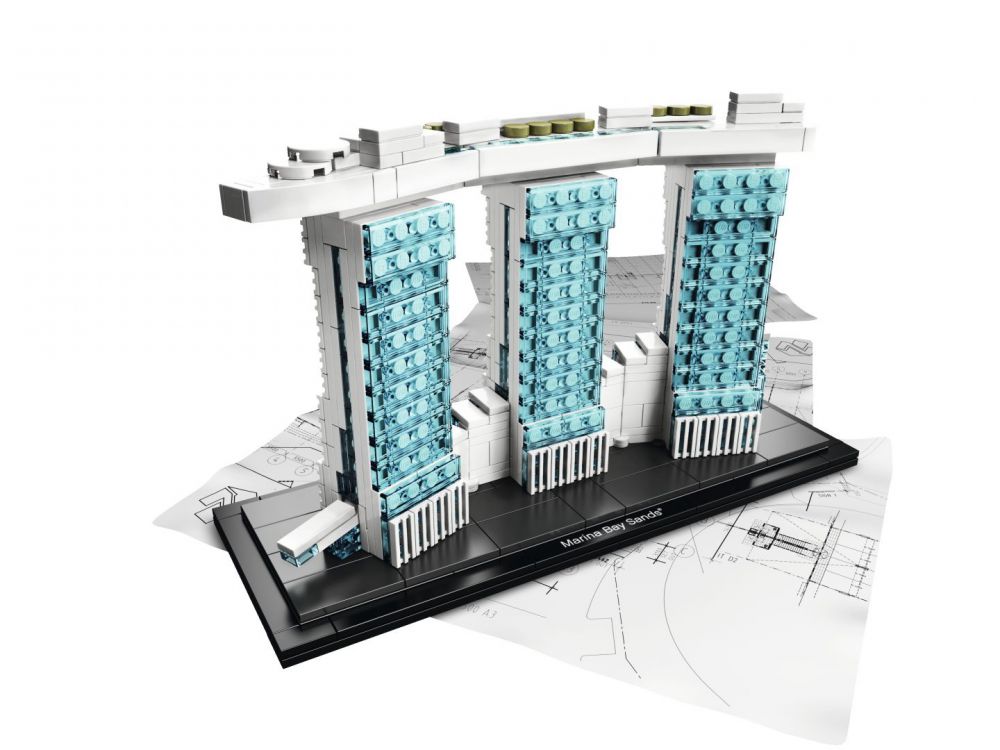 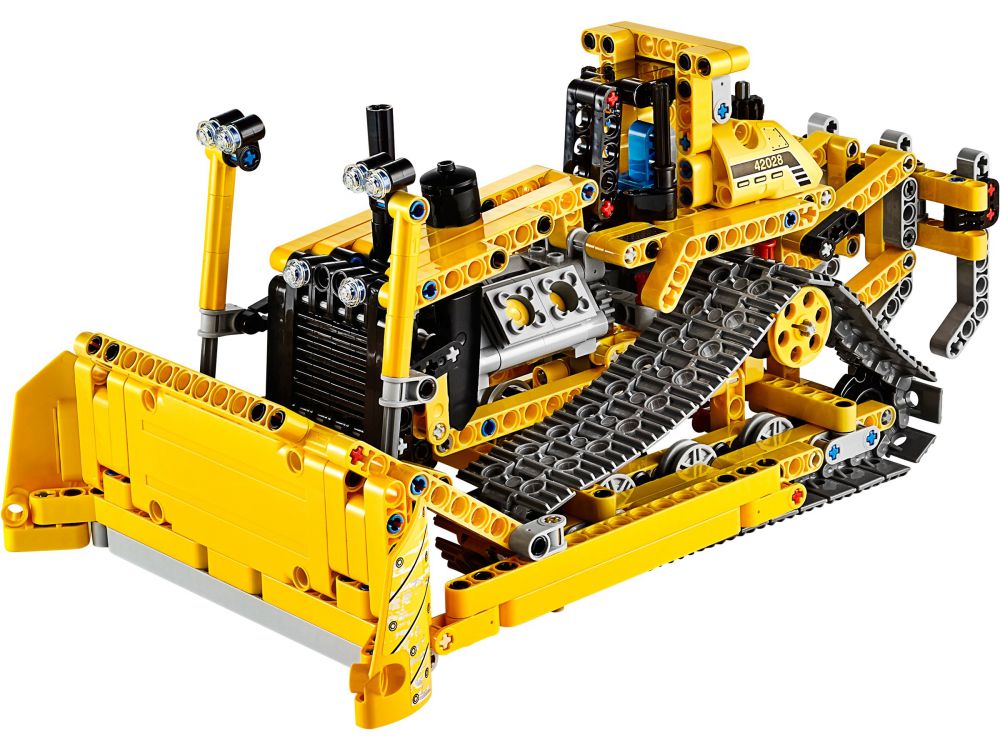 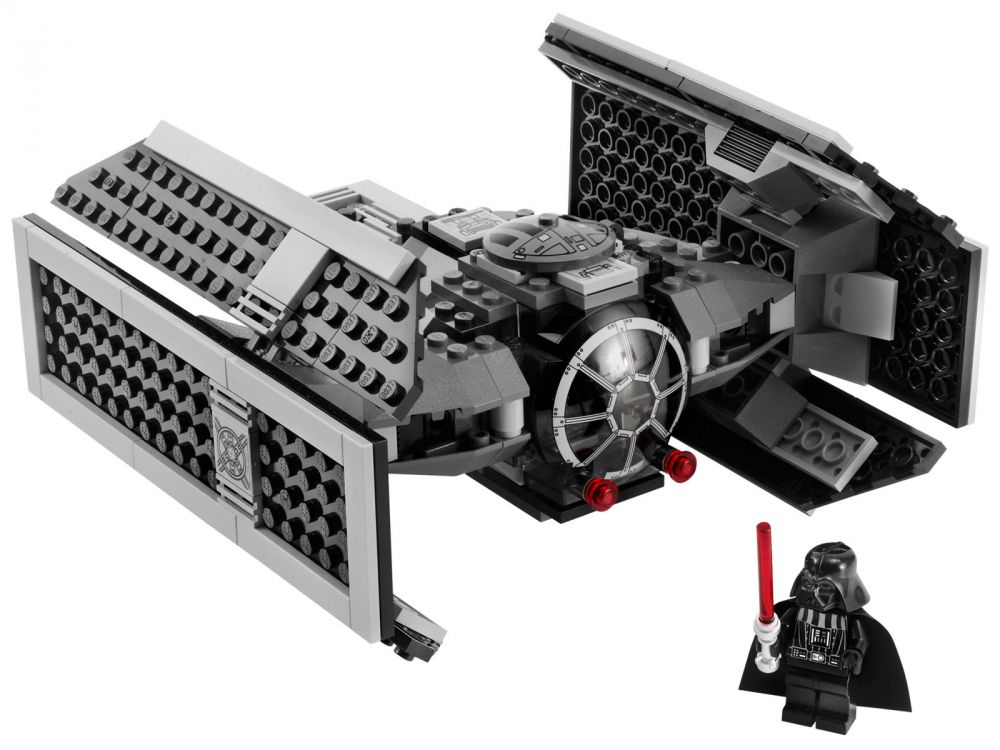 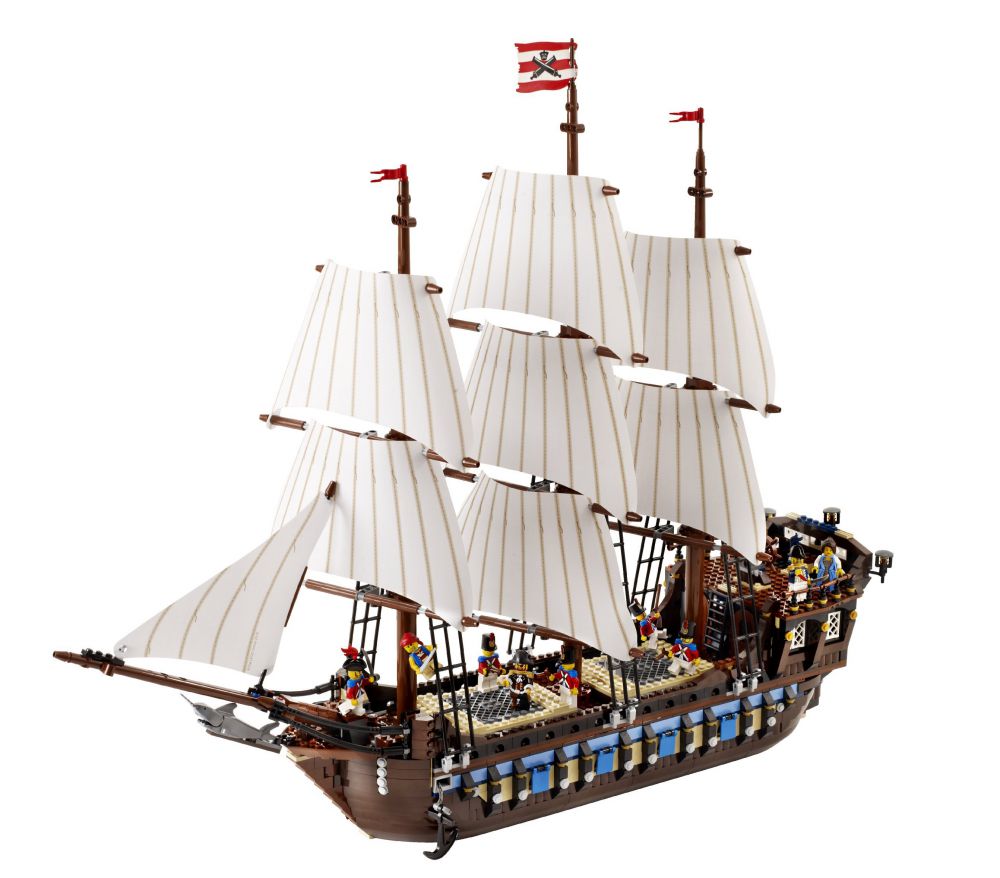 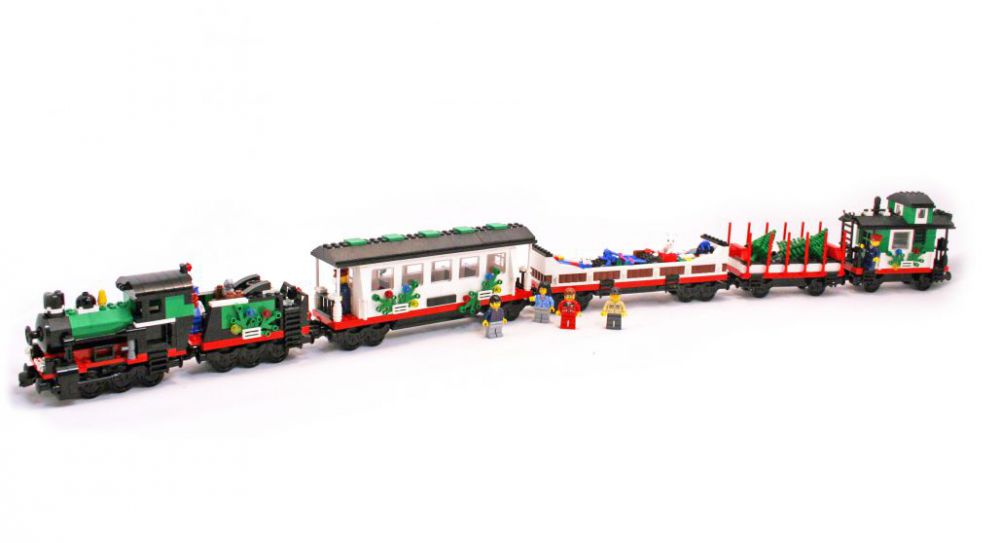 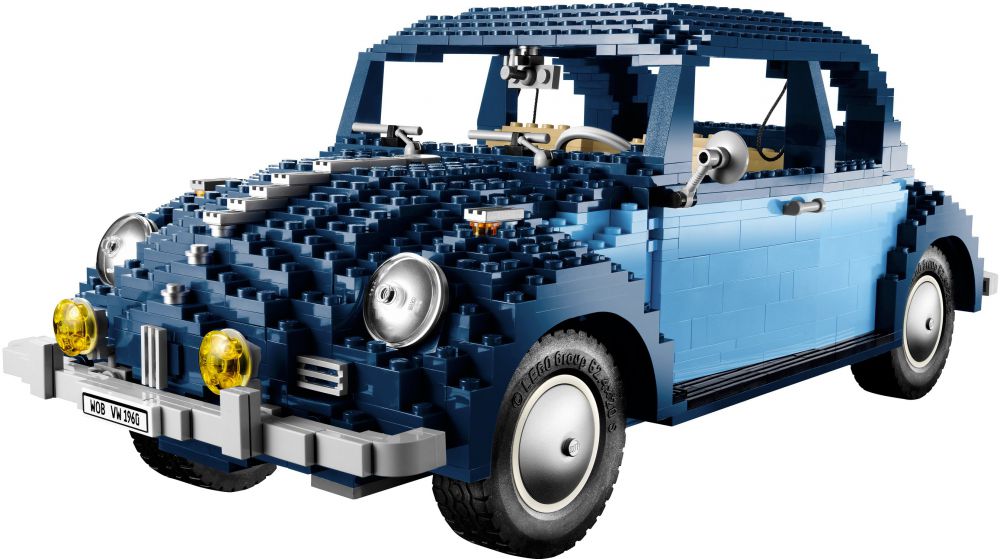 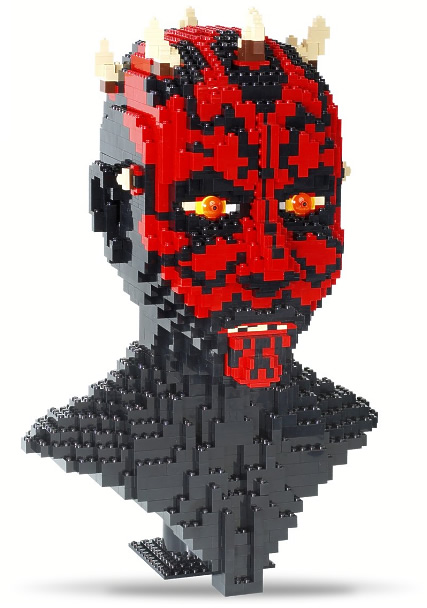 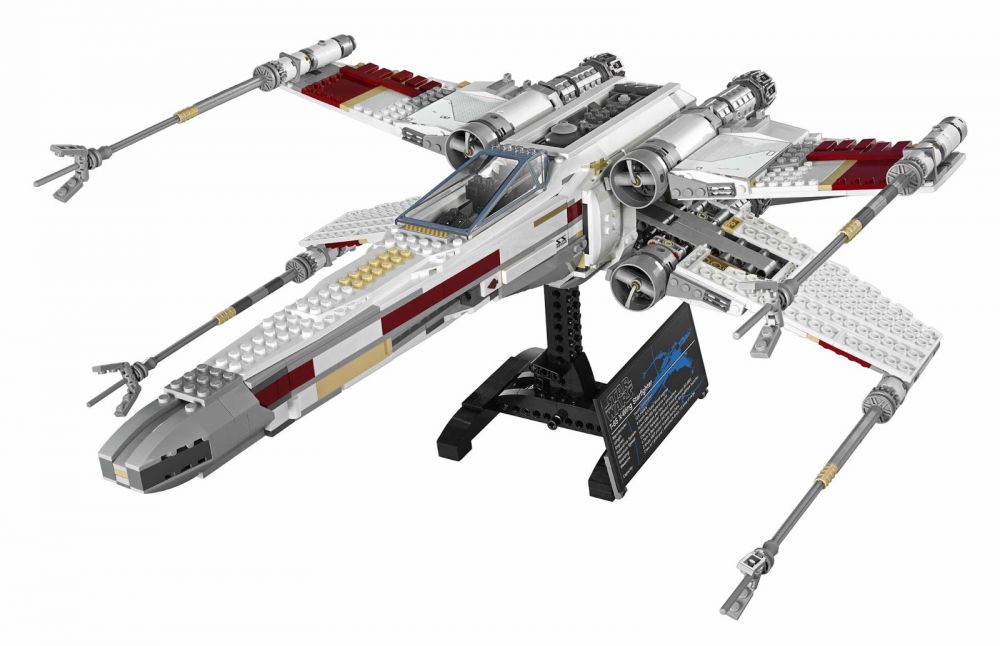 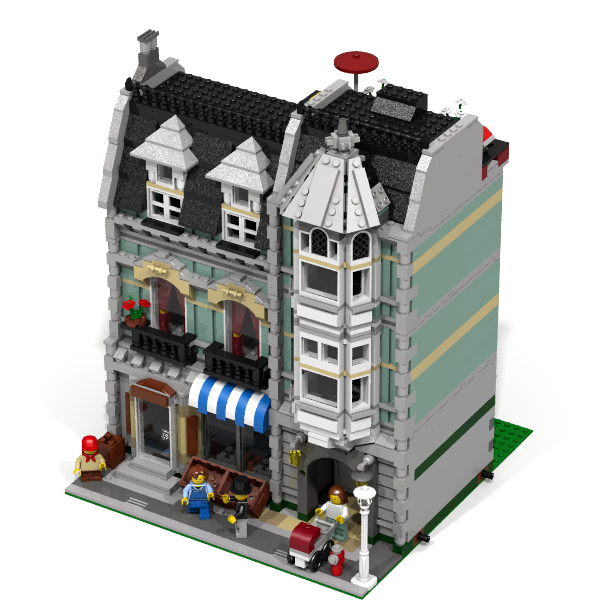 NEXT ARE THE COLLECTIONS THAT WORTH MORE THAN USD 1,000. CAN YOU GUESS WHAT THEY COULD BE?

Up Next: Does Buzz Aldrin know something about intelligent life on Mars?