12 Rare photos of Indonesia under colonialism and in war

The nation's birth came through bloody and bitter struggle. 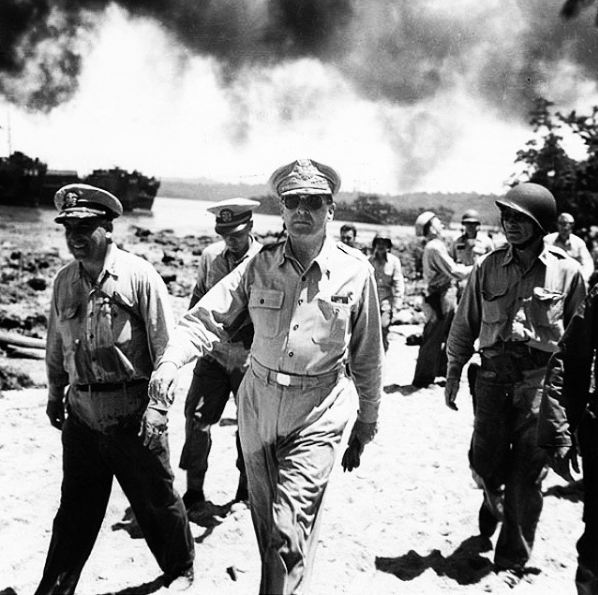 2. Civilians flee during the Battle of Surabaya in November 1945. 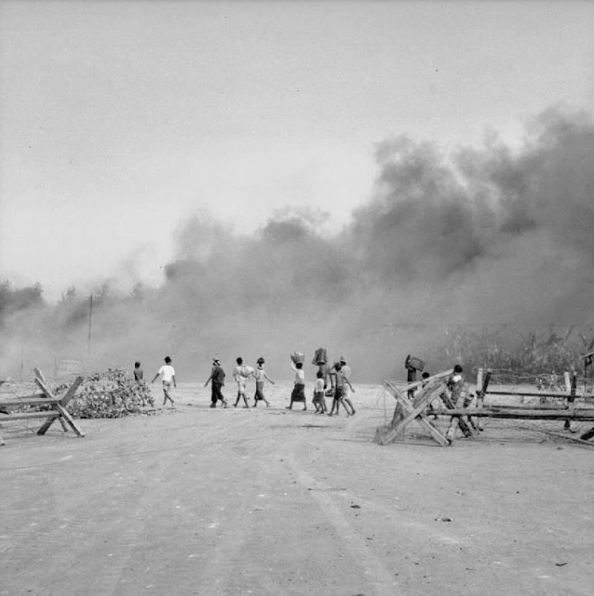 3. Dutch soldiers fighting the newly-formed Republic of Indonesia as part of Operation Product in July 1947. 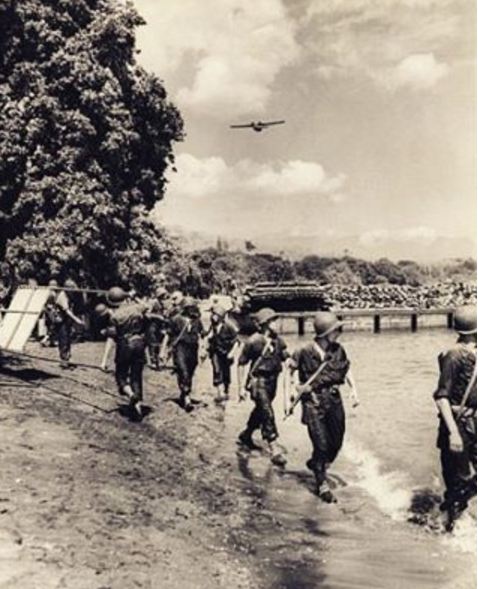 4. Relocations under the UN-brokered Renville Agreement. 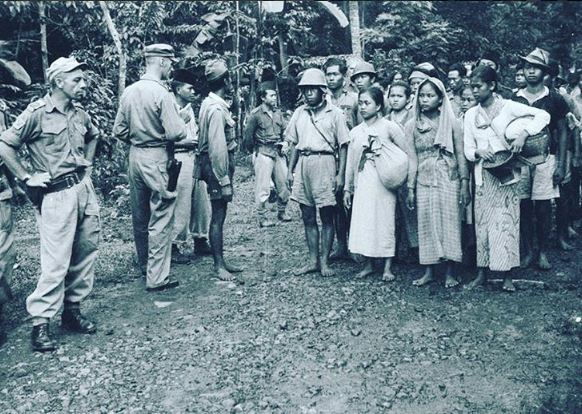 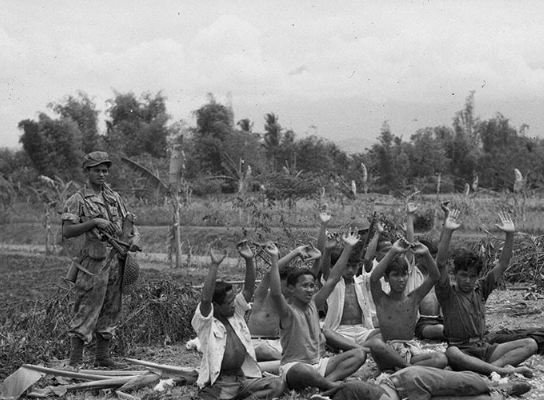 Up Next: 17 Incredible photos showing the hidden paradise of Alor Island