Batik is not the only pretty fabric we have in Indonesia.

We've heard about batik, but batik is not the only fabric Indonesia has. With hundreds of ethnic groups, Indonesia has thousands of colorful traditional fabrics — all are equally beautiful and unique, each with its own meaning and values.

Here are some of Indonesia's most popular fabrics. 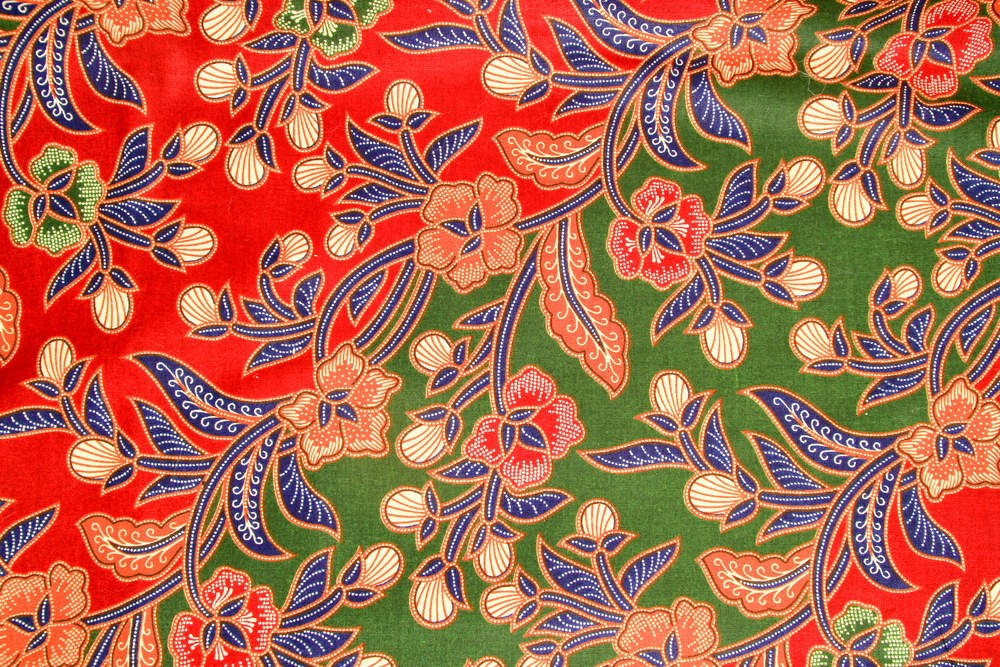 One of Batik Pesisir patterns (Photo via Shutterstock)

Batik is Indonesia's most prominent traditional textiles, originating from the island of Java. Traditionally, batik is made of natural materials, such as cotton and silk, or a mixture of both, using natural dye and wax that created the fabric's beautiful and calm natural colors. Batik is made by applying hot wax onto white plain cloth, forming desired patterns and then dyeing it with colors. The cloth is then washed and boiled in water several times before it can be used. One of Batik Pedalaman/Kraton patterns (Photo via Shutterstock)

Javanese batik is divided into two types: batik pedalaman (or Kraton batik) and batik pesisir (coastal batik). Batik pedalaman, also known as classical batik, came from Javanese royal tradition, especially in Yogyakarta and Surakarta (Solo). It was originally made for royals and aristocrats and has many traditional values and meanings. Batik pedalaman usually has geometrical patterns and comes in calm, dark colors, such as deep brown, light brown or deep blue. On the contrary, batik pesisiran, thanks to its Chinese, Indian and Arabian influence, is brighter in colors and more dynamic in patterns. More vivid colors often seen, such as red, green, fuchsia, blue and yellow. Patterns like flowers, bird of paradise, or butterflies also often seen in batik pesisiran. 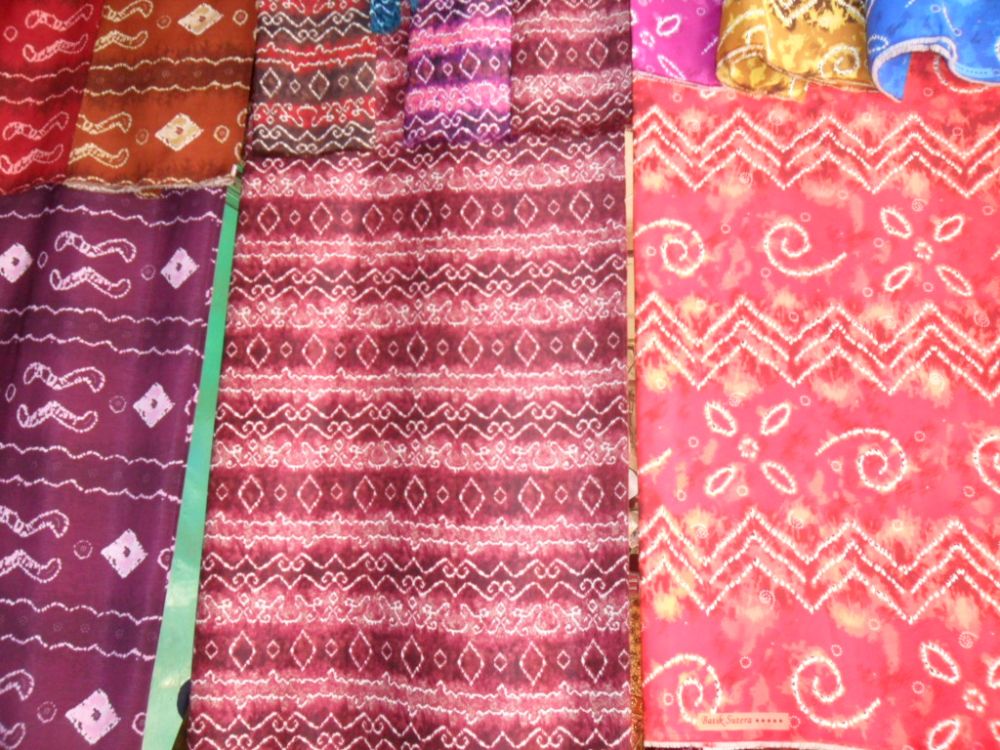 Sasirangan is a custom fabric of Banjar tribe in South Kalimantan. Its patterns and colors are obtained from the process of staining with a barrier, using rope or yarn to form certain patterns. Compared to the tie dye fabric in general, sasirangan patterns are typically more orderly and smaller, creating the impression of grace and elegance. 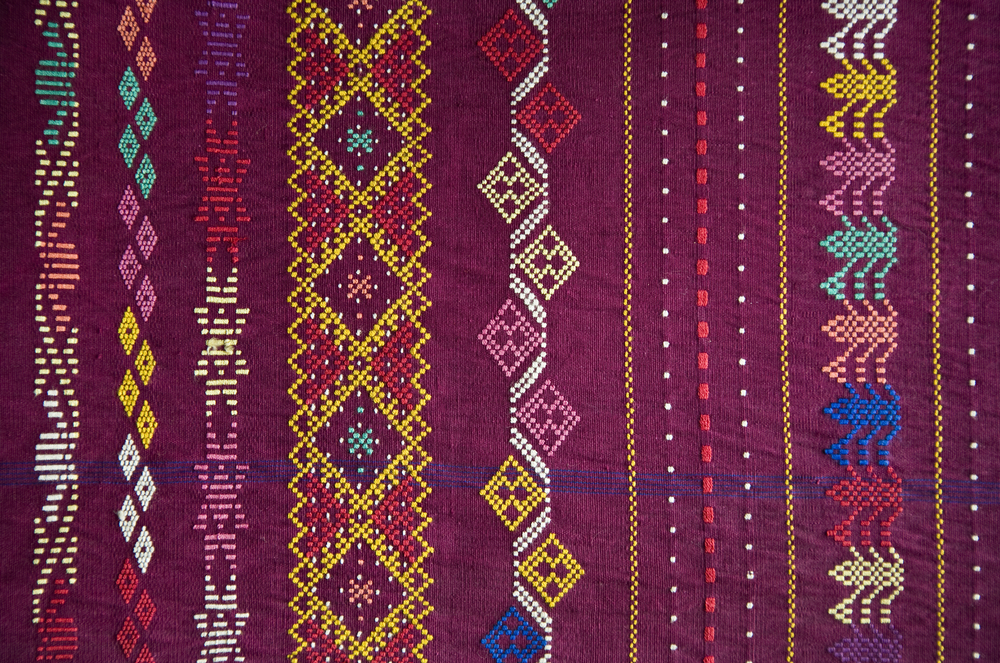 One of ulos patterns (Photo via Shutterstock)

Ulos is a traditional textile of Batak tribes of North Sumatra that is traditionally worn during weddings, funerals or other formal events. ulos is normally worn as a drape over the shoulder. There are many kinds of ulos for different ceremonial necessities, but in general, ulos is generally hand-woven, made using manual loom machine. In weddings, the bride and groom are bound together with one piece of ulos. In Batak culture, giving ulos (mangulosi) to friends and relatives is an expression of love and homage to the receiver. 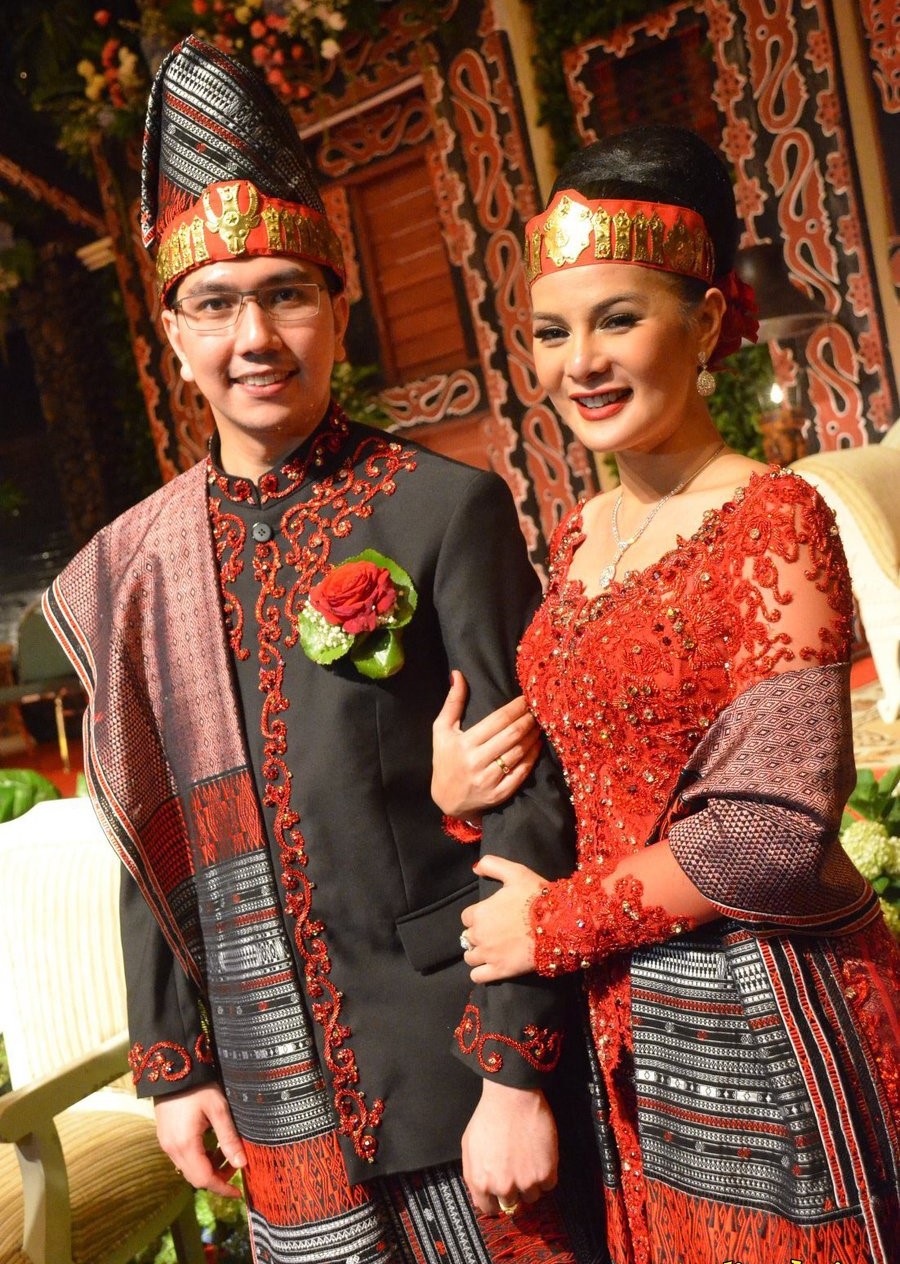 Gringsing is a traditional fabric from Tenangan, Bali. Making one piece of gringsing takes a very long time, about two to five years, as the process is mostly done by hands, with minimum tool involved. Gringsing name was derived from two words, gring which means “sick” and sing which means “no/negative”. The fabric is believed to be the disease repellent. 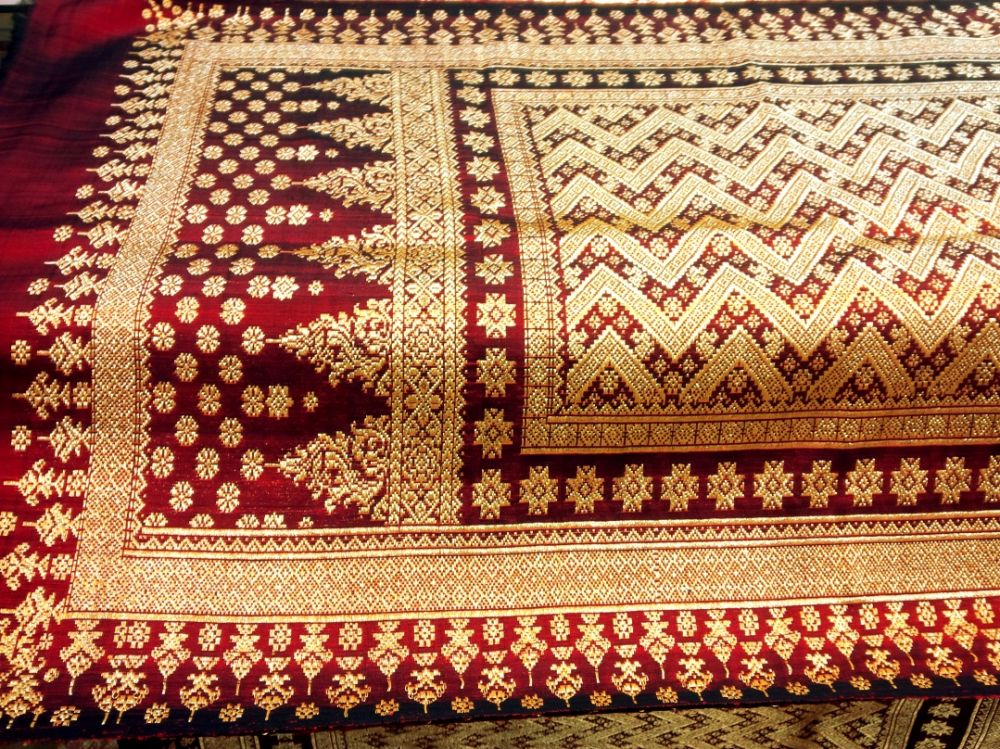 Songket is a traditional Malay woven fabric. It can be found in Indonesia, Malaysia and Brunei. The hand woven fabric is usually made of silk or cotton and considered exquisite, luxurious and prestigious traditional fabric to be worn only during ceremonies, weddings, and formal occasions. In Indonesia, songket can be found mainly in Palembang (South Sumatra), Minangkabau (West Sumatra), Medan (South Sumatra), Jambi, Lombok and Bali. 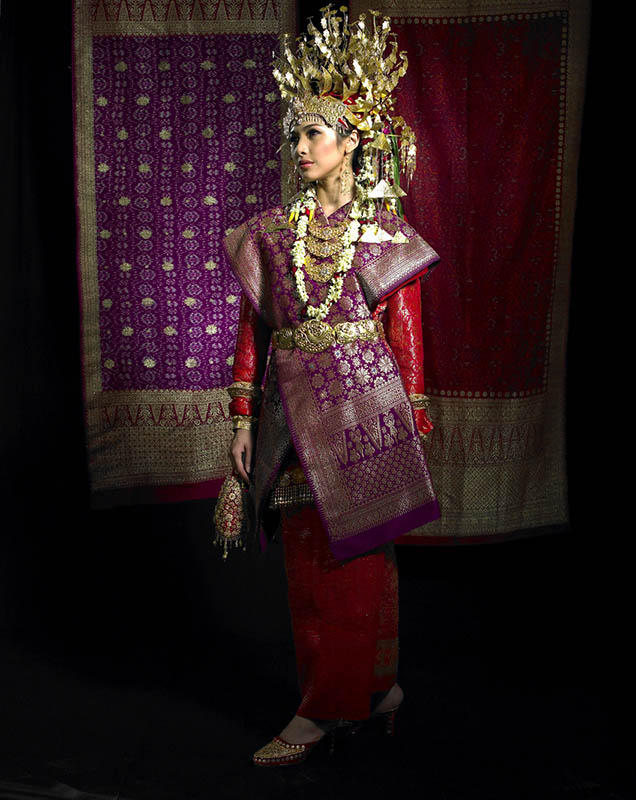 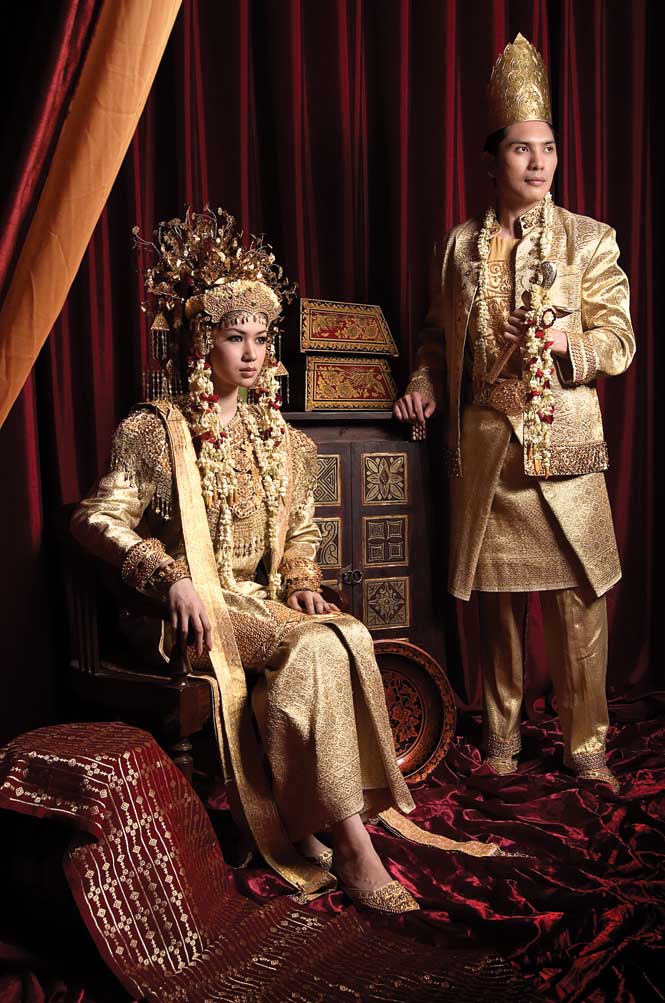 Up Next: Djarot Moves To Governor’s Residence In Menteng