5 Things You Need To Know About Mentawai Tribe

Mentawai Islands are famous for their beautiful view, but do you know anything about the local people?

We gathered some facts for you.

1. Mentawai Tribe is among the oldest tribes in Indonesia. They are the original residents of Mentawai islands and also one of the oldest tribes in Indonesia. Researchers believe that their ancestors lived in the islands since 500 BC.

2. They have their own belief named Sabulungan. 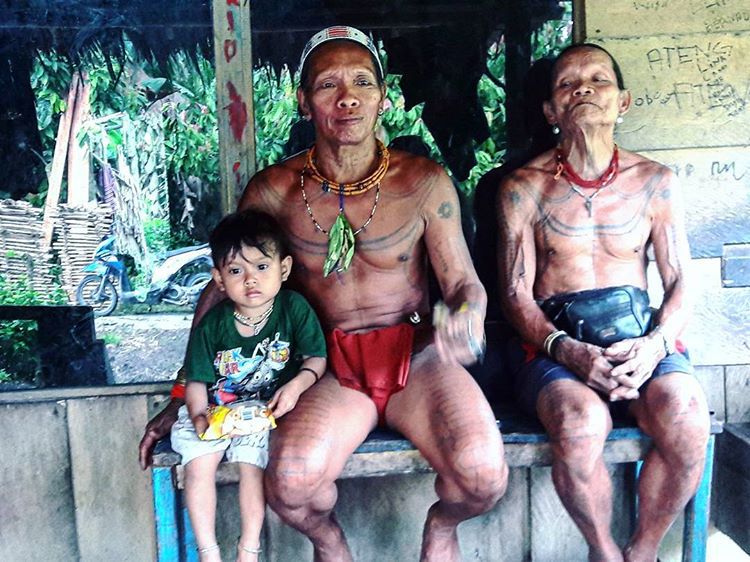 Although many of them have converted to Christianity and Islam, they have their own belief called Sabulungan. It is an animism belief where they believe all things have spirit and soul. When the spirits are not taken care of well, they might haunt and bring bad luck, including illnesses. The people also have strong belief towards objects they consider holy.

3. Their traditional house is similar to those of other tribes in Sumatra. 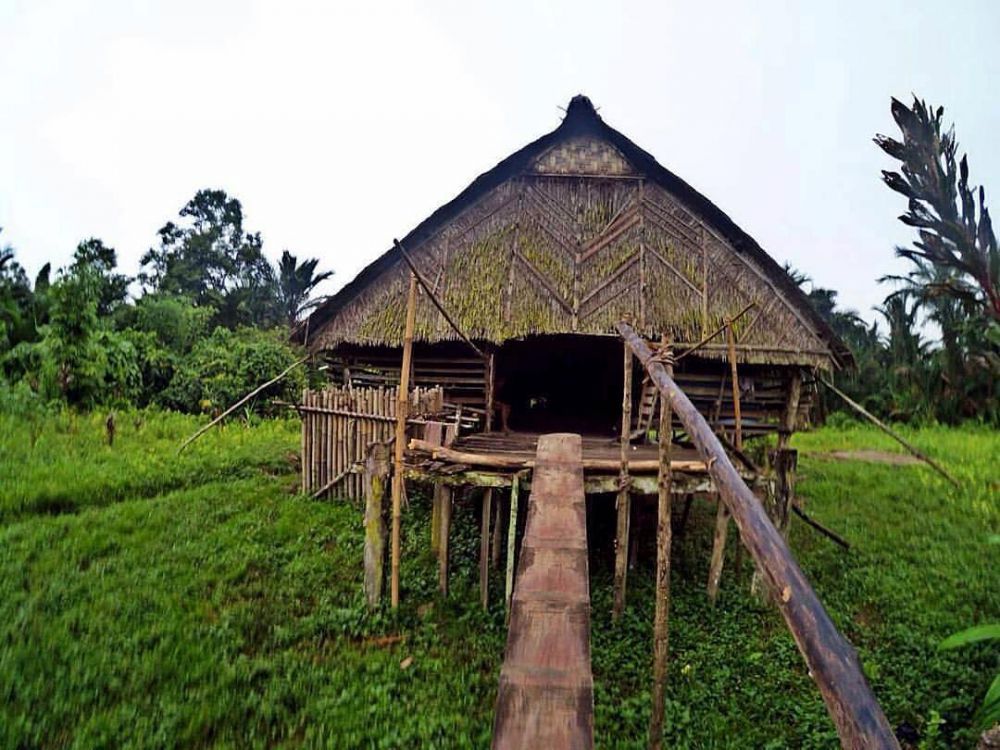 They have their own traditional house that looks similar to West Sumatran and Lampung's. Mentawai tribe has three types of houses: Uma, a large house containing 3 to 4 families; Lalep, a smaller house containing only one family; and Rusuk, a home for bachelors and widows.

4. Rice is not their staple food. 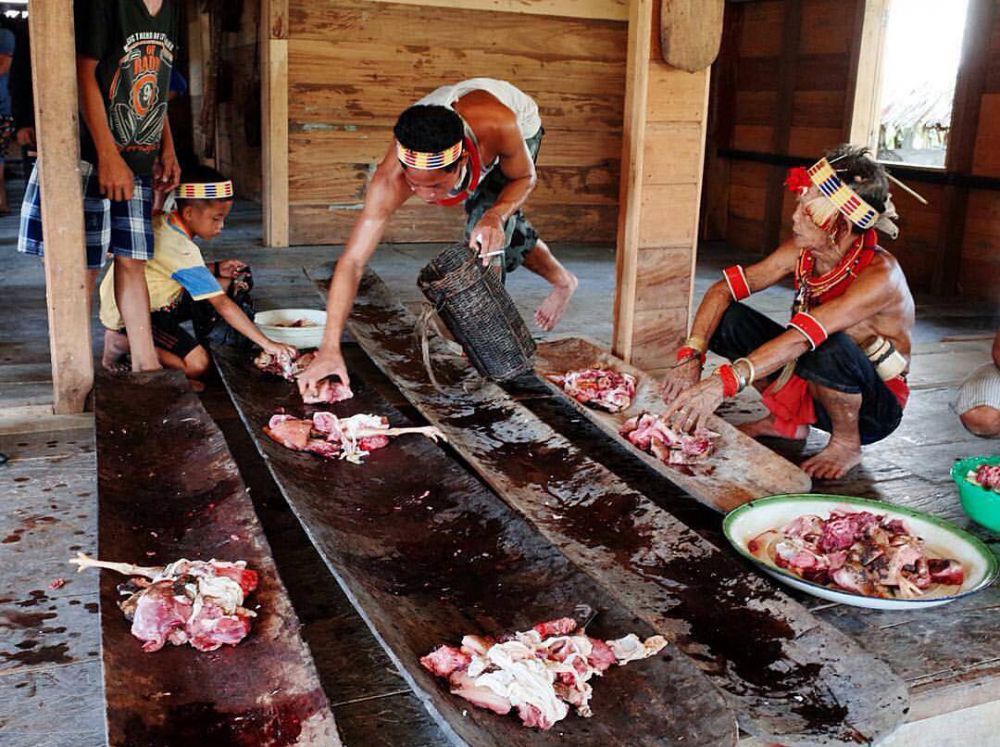 Unlike most Indonesian, Mentawai people consume sago as their staple food. The sago is usually grilled. For meat, they usually opt for warthog, chicken, and deer they get from hunting.

5. Their tattoos are more than just decorative images. 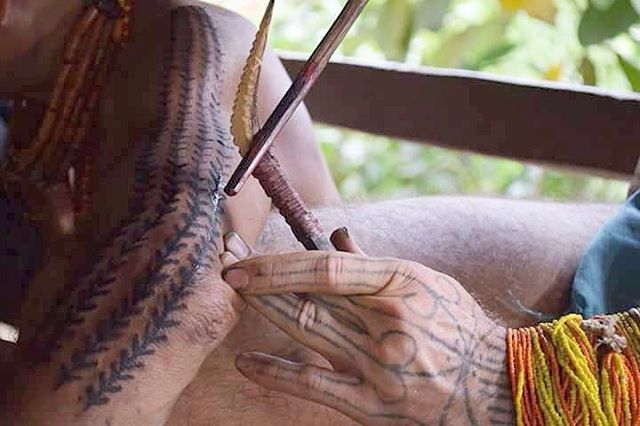 Mentawai tattoos are considered as the oldest in the world and for them, tattoos symbolize the balance between foresters and nature. The tattoos are made from natural ingredients such as charcoal. A shaman will pray for the charcoal before using it to make a tattoo.

Up Next: Does Depression Boost The Risk Of Cancer Death?