Indonesia has 7 cool international-standard festivals. What are they?

It’s quite an achievement that some Indonesian festivals are being recognized internationally.

Brilio.net - As a country with diverse cultures and natural wealth, Indonesia has millions of potential. Annual festivals held in the country are just one manifestation of said potential. It’s quite an achievement that some Indonesian festivals are being recognized internationally and has been attracting hoards of people from all over the world.

What are they? Here are a sampler: Erau festival was initially held by the people of Kutai Kartanegara as their gratitude for the abundant crops. For some years, it has been held also in conjunction with Kutai Kartanegara’s Anniversary Day.

This festival exhibits rituals as a form of gratitude for the crops and also art performances by the local people. Countries that participate in this festival include Russia, Hungary, Netherlands, Turkey, and the other European countries. This festival has become a much-anticipated event annually for international tourists. 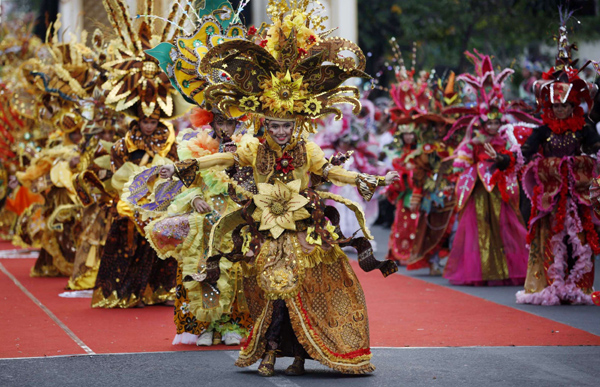 Solo is famous for its fashion festival which exhibits creations from batik known as Solo Batik Carnival (SBC). Over the years, SBC has grown into an internationally renowned festival held in Indonesia.

The existence of batik which has been designated as a UNESCO World Intangible only lures people all over the world even more to this festival. Creative designers from around the world will gather and show their best works which are made of batik. Festivals showing amazing flower arrangements have already been done in America and Europe. But you don’t need to go abroad just to see a world-class flower festival.

Tomohon Flower Festival is one of the biggest international flower festivals in Asia. This festival is held in Tomohon, North Sulawesi. It is usually held in August and a lot of participants from Europe and America will gather and show off their best creations. 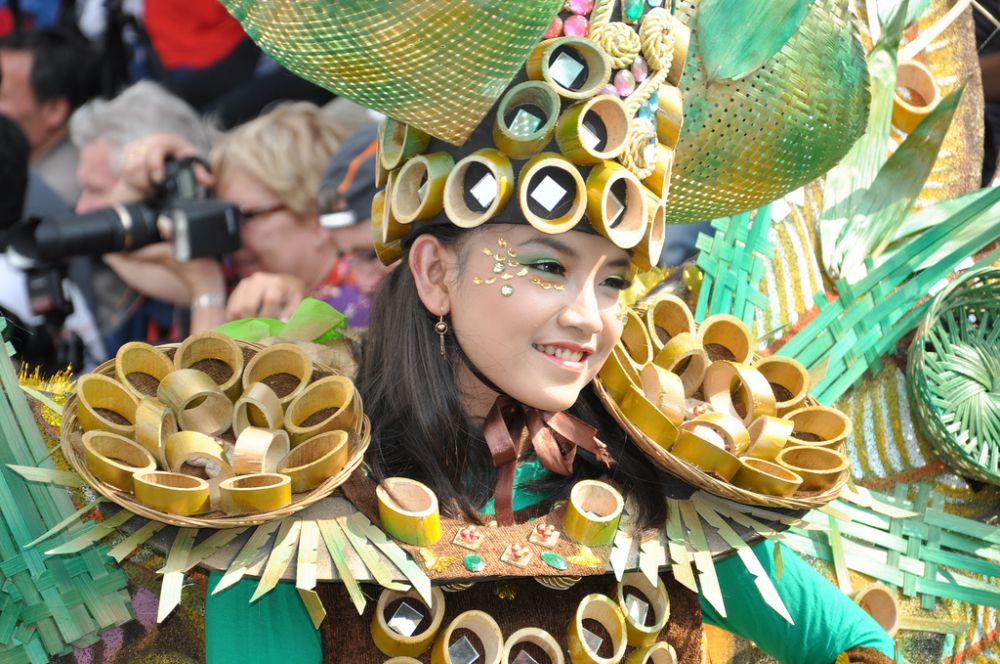 The year 2003 became the year when an Indonesian festival emerged onto the world stage by attracting the attention of designers from around the world. Yes! Jember Fashion Carnival (JFC) is the festival we’re talking about.

Where models generally walk on catwalks, JFC gives a different concept by holding a street fashion show in which models walk right on the streets of Jember.

West Nusa Tenggara is also not short on a festival that is frequented by many international tourists, as they hold the Lake Kelimutu Festival each year.
Lake Kelimutu Festival is held as an expression of gratitude for the blessings given and also a form of hope that the people will have a better life. This festival usually exhibits art activities and culinary exhibitions. Dieng Culture Festival (DCF) is a highly popular international festival for people around the globe, especially the younger crowd. This festival will show a traditional procession of cutting children’s dreadlocks which is considered as an important ritual and also other art performances from dance to jazz musicians.

This festival is special because it is held in Dieng which has exquisite panoramic views. The purpose of this festival is to combine nature with art. 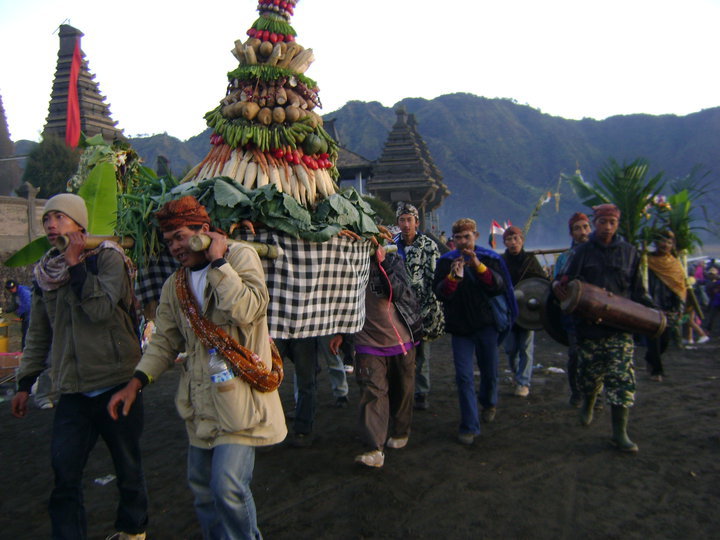 A festival which not less interesting from the others is Bromo Yadnya Kasada. Bromo Yadnya Kasada is a special ritual in which people give offerings to Sang Hyang Widhi (Mountain God). Hindu society in Tengger believes that this ritual is to ensure their salvation.

It’s usually held on the 14th day of Kasada month in the Javanese calendar, or usually in August or September based on the Gregorian calendar. People will throw crops as a form of offering to Mount Bromo. The ritual’s unique and elaborate procession is what attracts tourists from around the world.

Up Next: Here are run times of film franchises for your movie marathon purposes