Wash Away Negative Vibes At This Balinese Temple's Sacred Pond

Not the pool to bring your bikini to.

Brilio.net - If you’ve ever been to a Balinese temple with a spring and water fountains, you have probably seen pilgrims washing their bodies under the cold, clear water flowing from a fountain. This is not your ordinary bath. 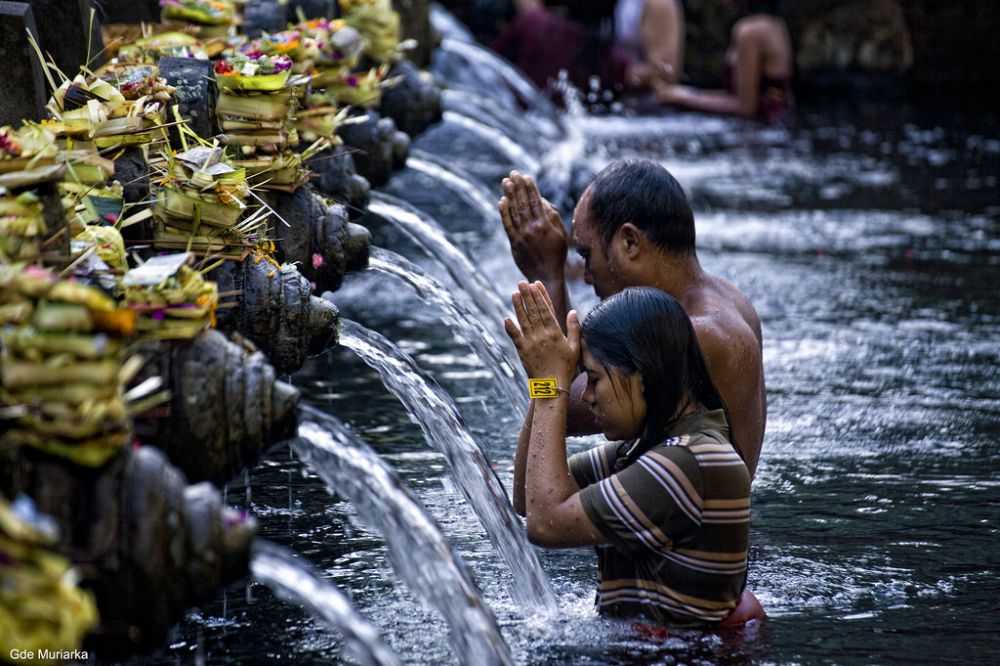 The Balinese Hindu call it melukat, a self-cleaning ritual done to purify our body and soul from negative thoughts, behaviors, and other less-than-cheerful emotions we may be trying to tackle on a daily basis. This ritual can be performed by both Hindus and non-Hindus, although all participants are obliged to don a special attire that includes sarong. And while the ritual itself cn be done in a variety of venues, the most popular ones are usually Balinese water temples such as the Tirta Empul temple in Tampakiring and the Gunung Kawi Sebatu temple in Sebatu village, Tegallang, Gianyar.

Water is an important element of this ritual, as it requires specifically water from rivers, lakes, the sea, or other natural water sources. 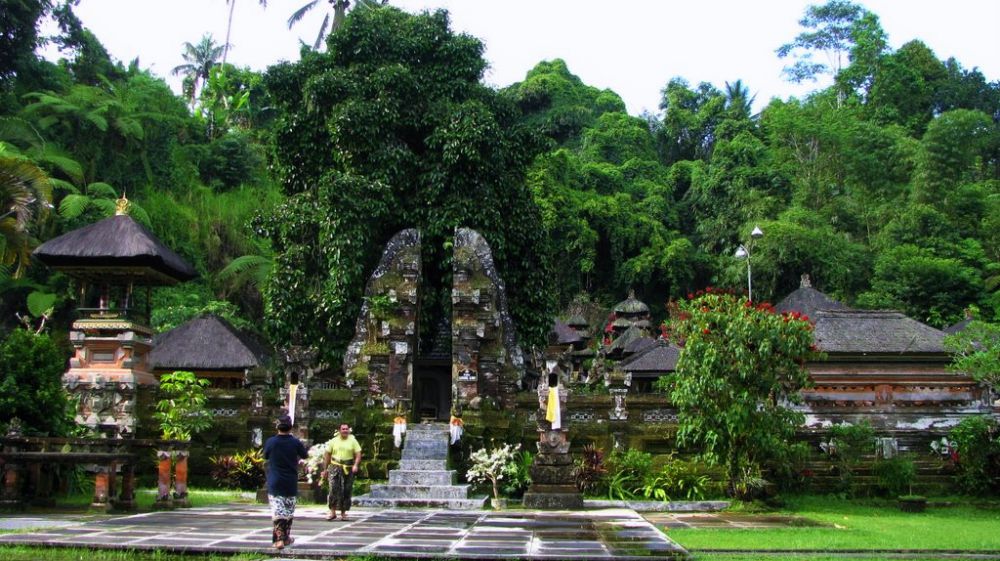 Gunung Kawi Sebatu temple boasts a sacred pond that is highly sanctified. This legendary pond is  a popular place for melukat, attracting pilgrims from all over the island. Near the pond, there are water fountains which, despite using water from the same source as the pond, is not part of the ritual, according to Pemangku Pura (the temple’s priest) Jro Mangku Ketut Nubawa

Legend has it, if the water turns turbid while an individual is partaking in a melukat ritual, it means negativity is being washed out of a person. In extreme cases, the water could turn unusually frothy and a pilgrim could find himself posessed, which would require him to cleanse for much longer in one of the fountains. 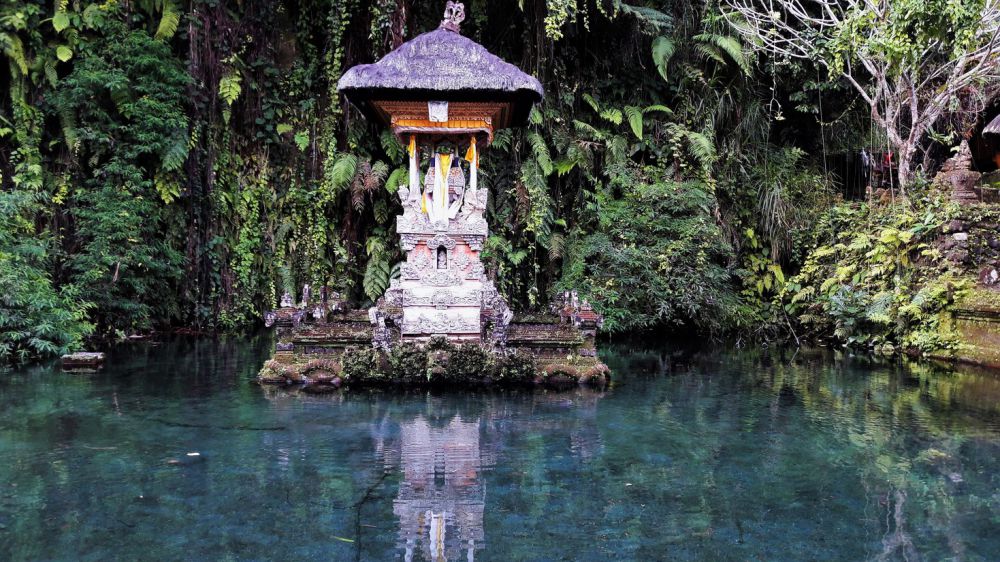 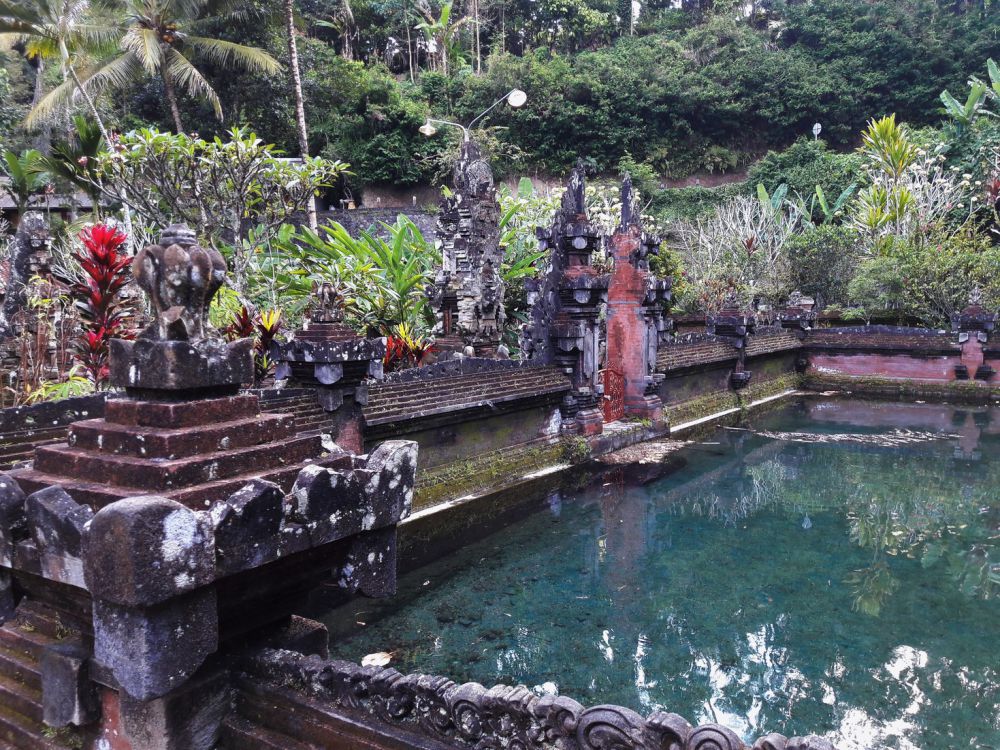 Another side of the sacred pond.
© 2016 brilio.net/Retno Wulandari 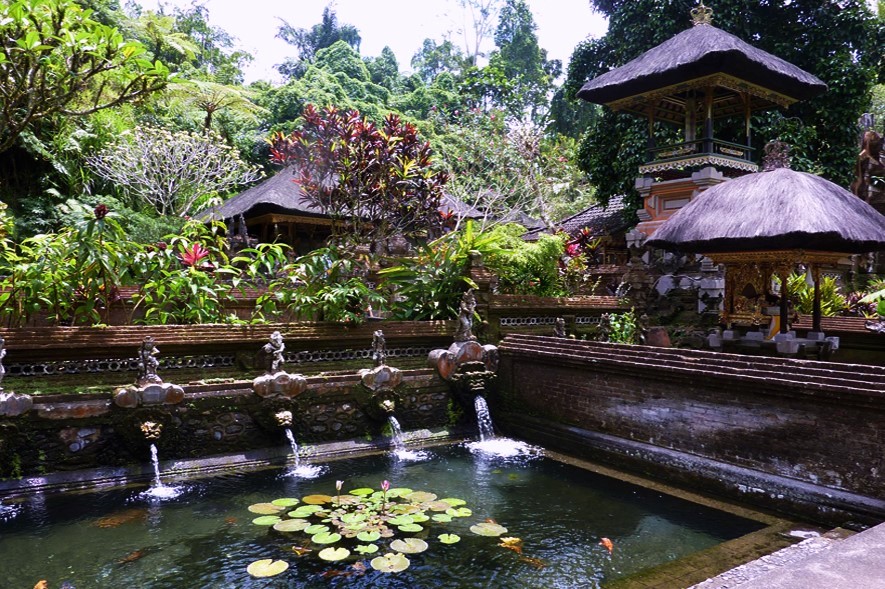 The fountains. (Photo via Balihellotravel) 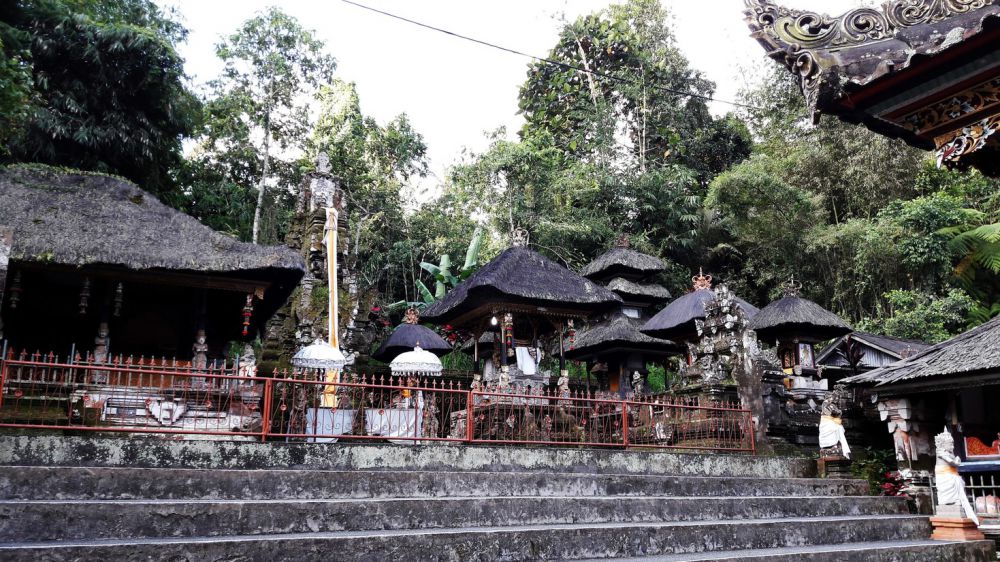 The outer parts of the temple.
© 2016 brilio.net/Retno Wulandari 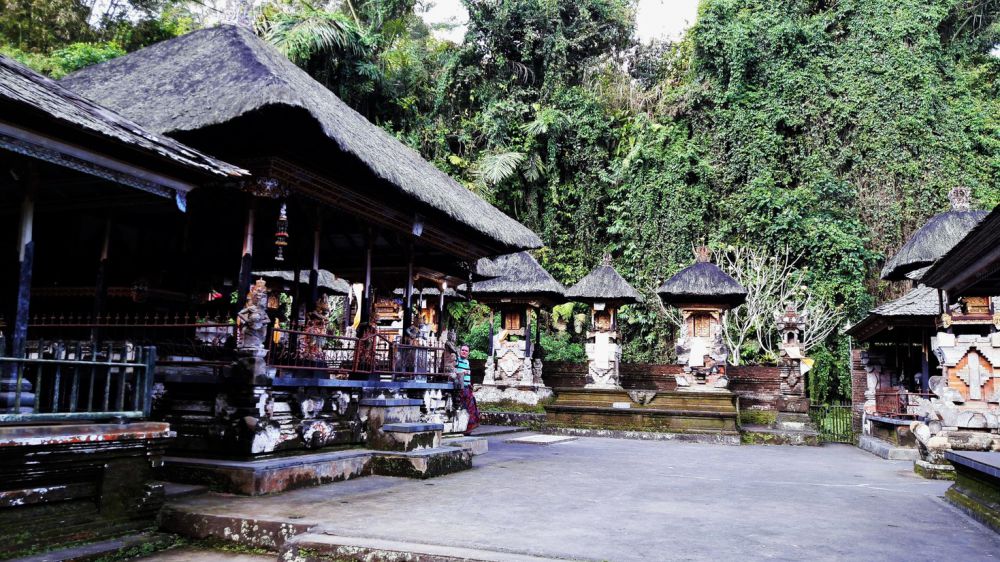 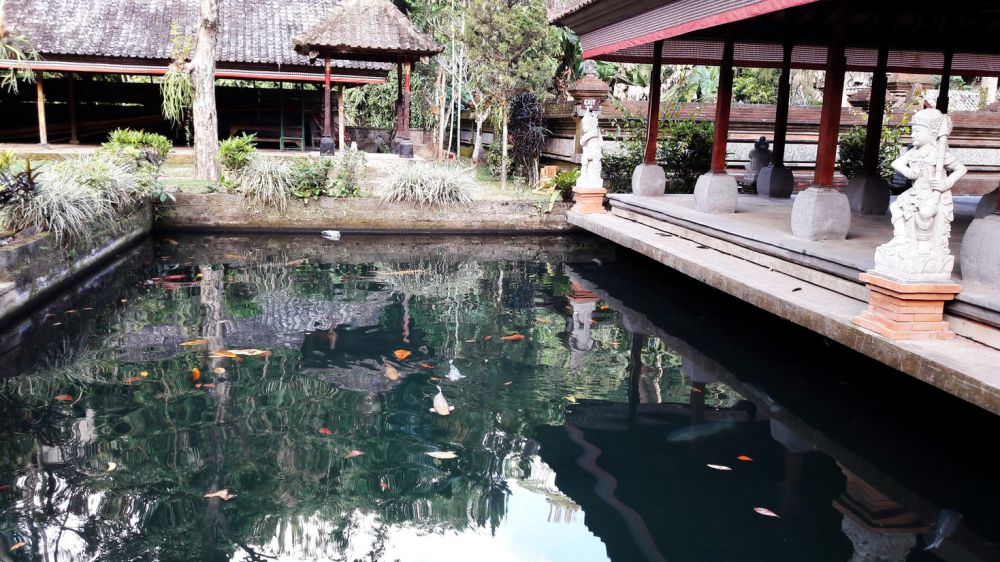 The fish pond filled with huge fishes! You can buy a bag of fish food and feed them.
© 2016 brilio.net/Retno Wulandari

Up Next: Not Everything Has To Make Sense In New 'Doctor Strange' Teaser