10 Places Around The World You Won't Believe Exist

Some of these places even scientists can't explain.

Brilio.net - There's the Seven Wonder of the World (which, we admit, is amazing), and then there's the interesting-slash-weird places around the world you may not have heard of that are definitely worth your attention. Read on to find out what they are. 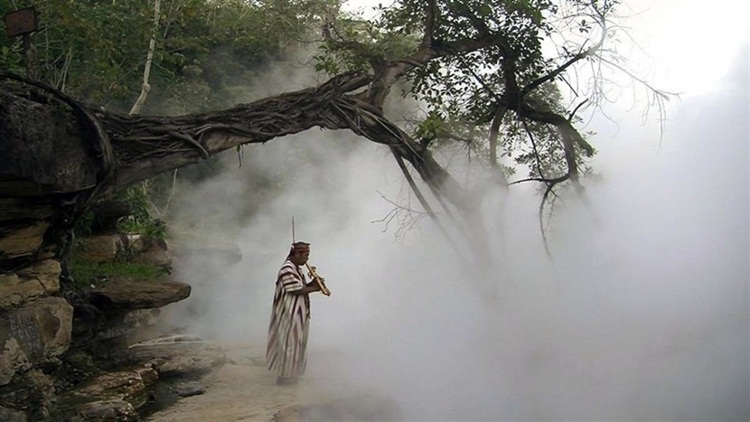 Elders of the Indians descendants is performing ritual at the boiling river. Image by Andrés Ruzo/Culturizate

The four-mile river located in inland Amazon, Peru, is not your typical river. With boiling hot water reaching up to 91 degree celsius, even scientists are left scratching their heads trying to make sense of it. The easiest explanation for hot water rivers would typically be their proximity to a volcano, an impossible explanation considering the fact that the closest volcano to this river if 700 kilometers away. 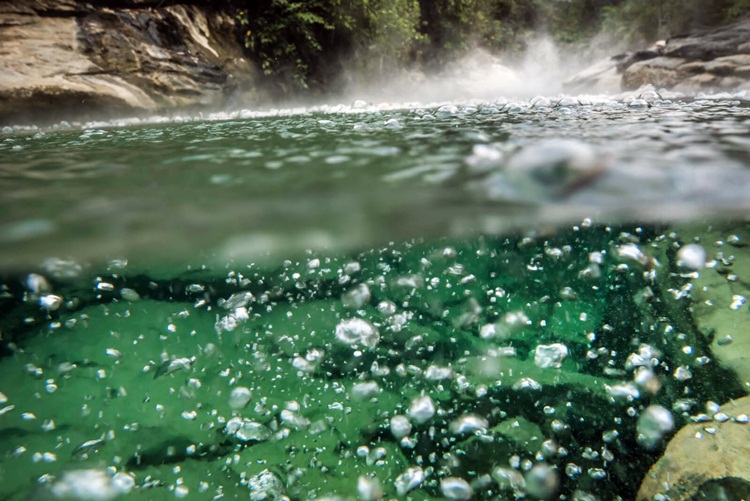 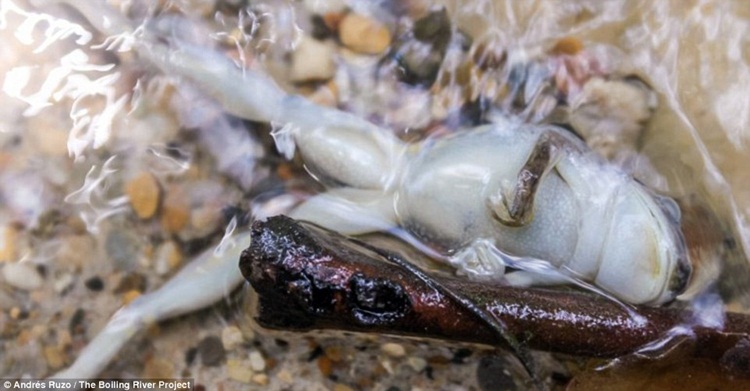 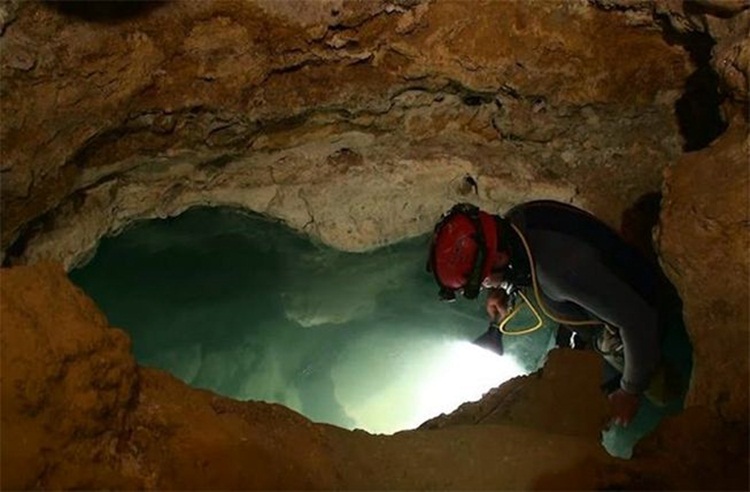 The narrow and dark entrance. Image via MNN

With barely any lighting and clean air (the air inside is a poisonous of hydrogen sulfide), it is believed to be impossible for there to be life of any kind inside this dark cave in the southeast of Romania. Surprisingly, some researchers have found 33 species were inexplicably able to adapt and survive and call this corner of the world home. 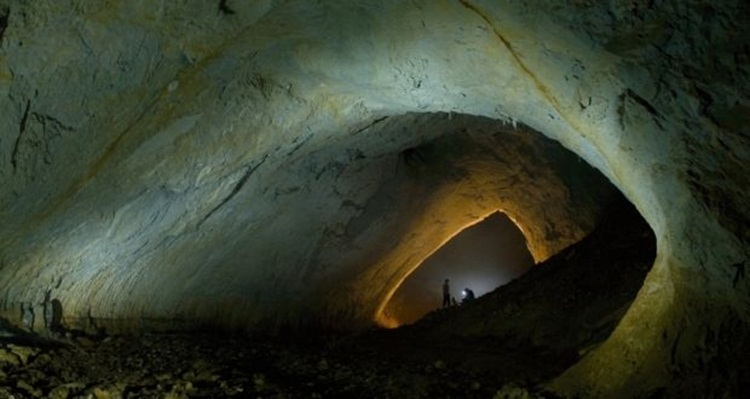 Inside the cave. Image via Romania Journal 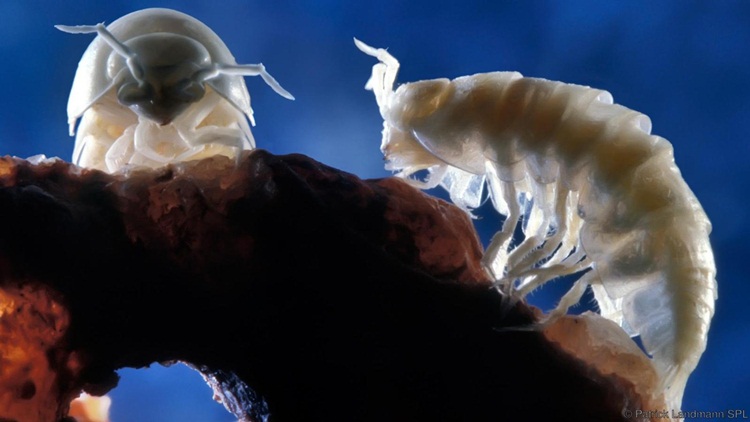 One of the species found inside the cave. Image via unbelievable-facts

At this popular tourist attraction in Knaresborough, North Yorkshire, anything touched by the droplets of water from this cliff would petrify after five months. While locals believe the place to be cursed by a witch, scientists believe the reason behind this unusual phenomenon is really the high mineral levels found in the location. 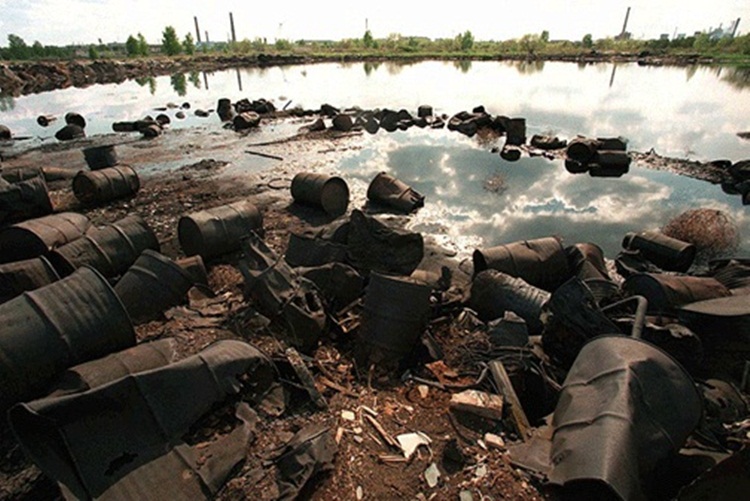 While not exactly a place you'd want to visit — standing anywhere near this lake for an hour would essentially be a death sentence — this one's still a place worth noting. Back in the day, the Soviet Union used this very site to dump radioactive waste, until in 1957, a huge explosion from the nearby factory caused radioactive particles to spread up to 23,330 square kilometers around the site. Today, the area has dried out, though a research still dubbed it the most polluted place on earth. 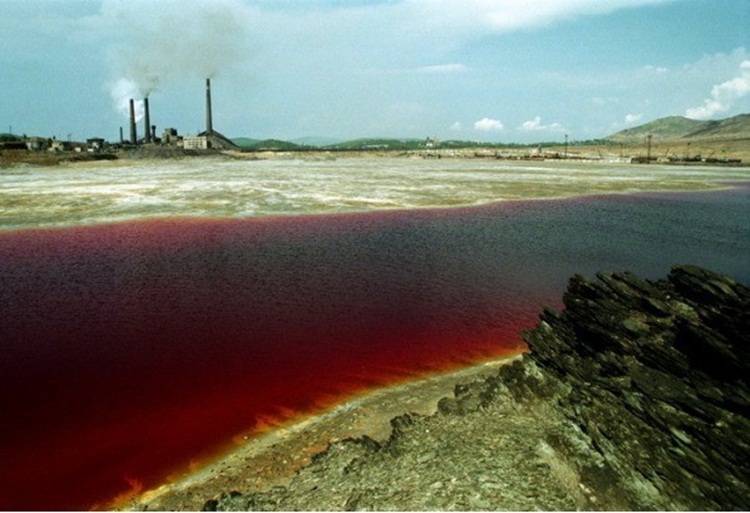 The factory from afar. Image via motherboard-vice The underwater park. Image via Steiermark

Around autumn, this park in Austria would be an ideal place for a morning jog or an afternoon stroll, with beautiful trails and rows of benches. Come spring, however, as snow from the winter melts away, water levels would rise and cover this very area, turning it into a lake with a rather pretty underwater view. 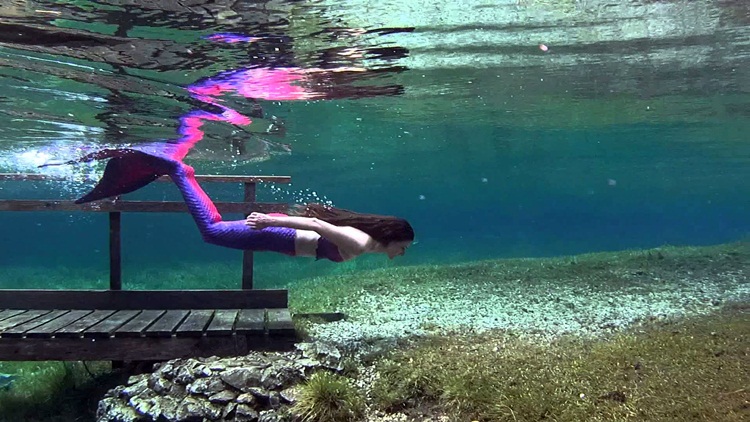 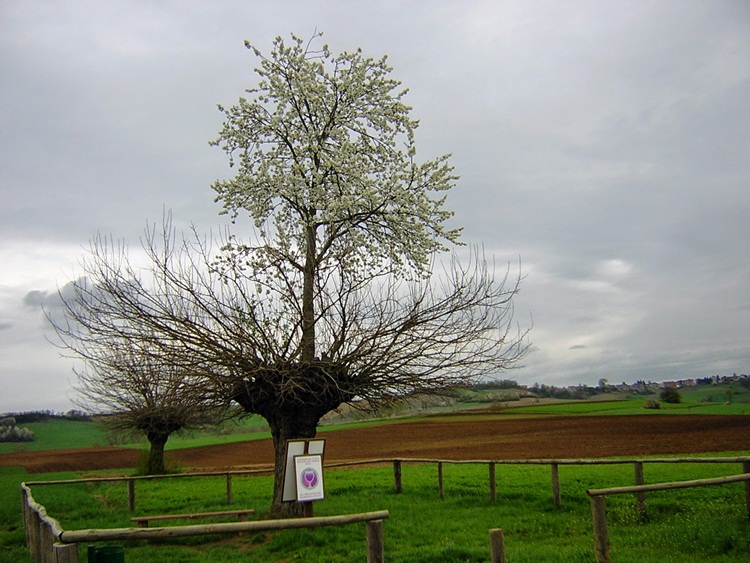 At this site in Piemonte, Italy, a cherry tree can be seen growing like a parasite on another tree. There are few explanations on how this came about, but locals believe it could've been caused by birds dropping cherry seeds on the original tree. 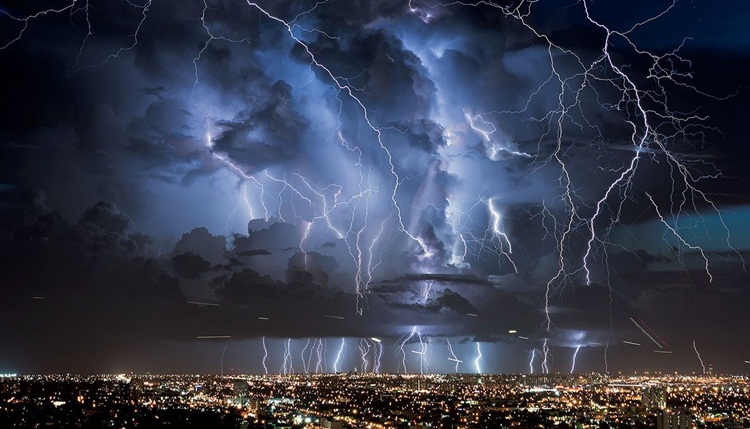 Afraid of storms? Make sure never to head to this area in West Venezuela, above the Catatumbo River. Here, a storm occurs daily for 10 hours starting from 7 p.m., making it a total of 260 nights of lightning storms a year. 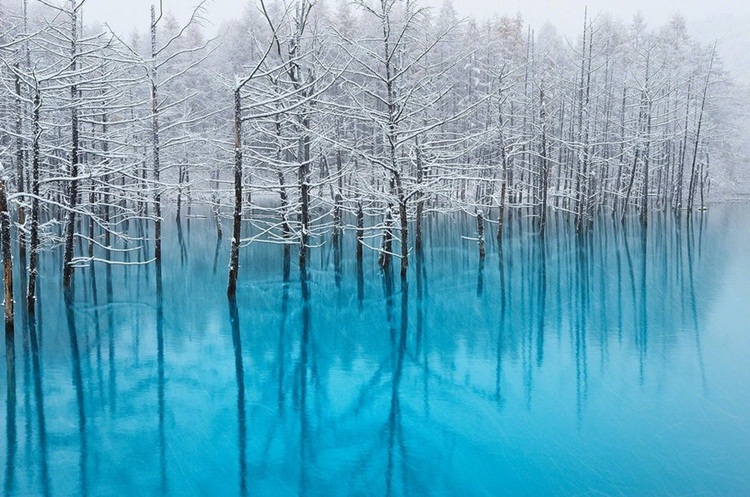 At this beautiful pond in Hokkaido Japan, the water looks almost cerulean from one angle, but turns green when seen from a different position. Studies say the colors come from a mix of aluminium hydroxide particles and water; the particles as are believed to reflect the blue of the sky and the green of the pond's surrounding trees. 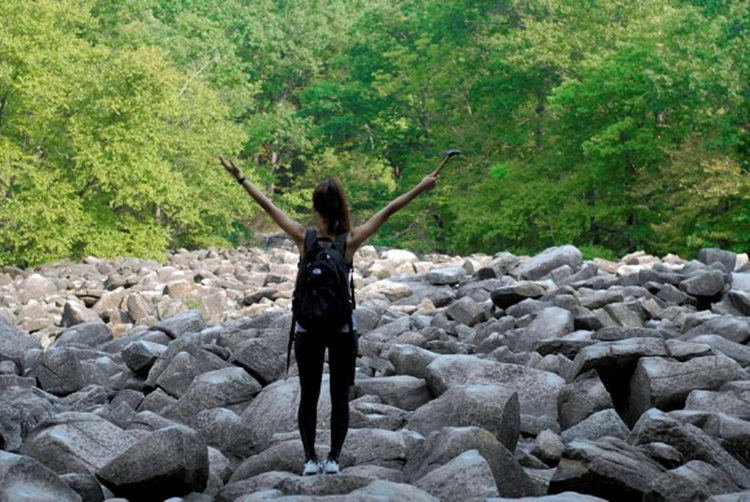 No one can explain how these stones got to fill this hilltop in Pennsylvania, but all we know is that they're there to stay. In the early hours of the morning, this sulfur mine in Indonesia can be seen emiting a blue light that seem to flow like lava, becoming a popular tourist attraction. Scientists believe that the blue light is sulfur gas produced from a previous eruption of Mount Ijen.

Up Next: Helping Pontianak Become A Smart City, One English Lesson At A Time