The augmented reality dream for Millennials nostalgic for the early 2000s.

Brilio.net - For those of you who don’t know what Pokémon Go is. The augmented reality game has users hooked to their phones, trying to catch ‘em all. Pokémon, short for pocket monster (it’s okay, we chuckled too) has been a phenomenon since it first burst onto the scene in 1999, and the free new app has revived everyone’s favorite childhood game.

Here’s a breakdown of how it works: Turn of the Millennia kids just have a spot spot for these little creatures. Credit: Courtesy of/via comingsoon.net

How do you play?

It’s pretty simple, even for those of us who aren’t so keen on phone games. The app, which is available for Android and iPhone, is free to download. While it’s free to play the game, it does eat up a lot of your data, but fret not, providers in the US have listened and T-Mobile is even offering users unlimited data to play the game.

Using your phone's’ GPS and camera, the augmented reality game puts you front and center on your quest to catching all the Pokémon. It’s pretty eerie as only you can see the Pokémon appear in front of you, on a lawn, in a chair, hovering above someone’s head. With a simple flick of the finger, you’ll be able to throw your pokeball at the little creature and make it yours. Some are easier to catch than others, but that’s the fun of it! Not only can you amass the most Pokémon, but you can train your little treasures and fight other uses, just in case you weren’t already addicted enough. 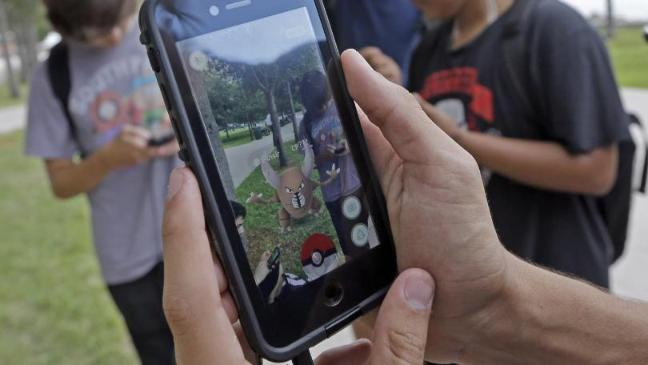 But here’s the catch. You have a limited number of Pokeballs, so you’ll have to walk to Poke Stops to get more so you can catch more Pokémon (it’s a vicious cycle of keeping you off your couch). Another catch that will get you in shape in no time? The eggs! These little guys incubate and only hatch based on how far you walk - 5km, 10km or 20km. 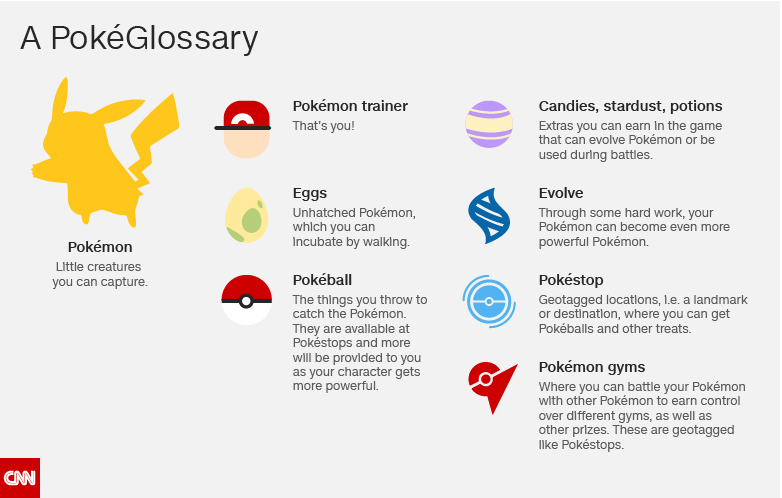 Is it actually that popular?

Yes, yes it is. On July 8th, Android users used Pokemon Go more than any other app, ringing in at 43:23 minutes per day, followed by WhatsApp with 30:27 minutes per day.  (Sorry Tinder, but your 15 minutes of fame are over.) 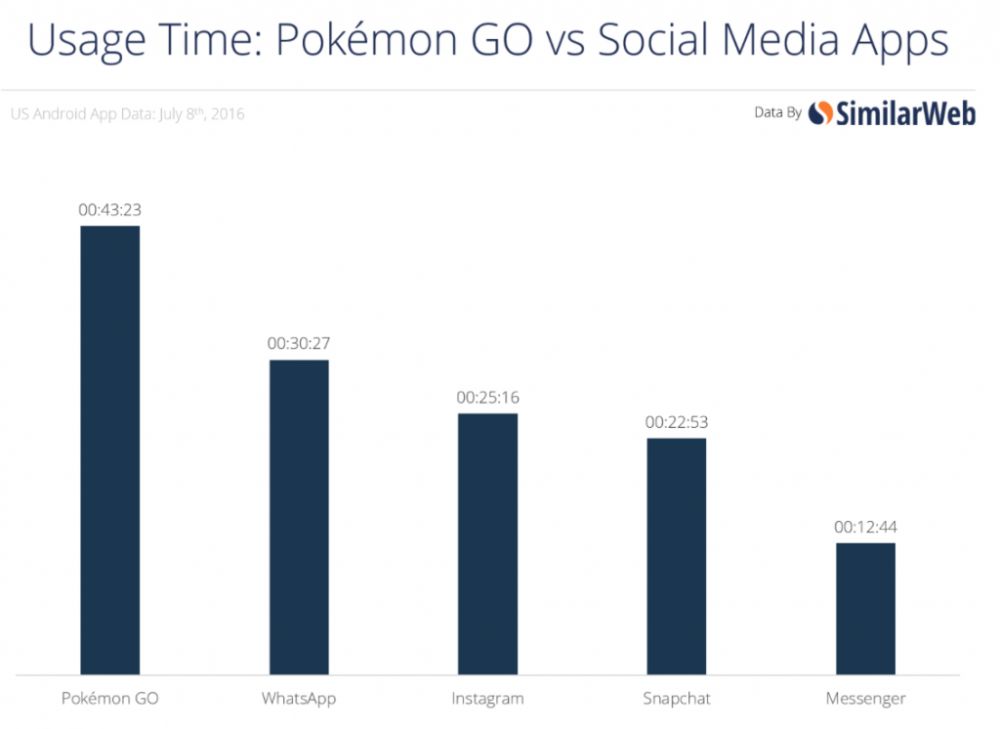 It only took one day for Pokémon Go to outdo its competitors, according to Survey Monkey. Within three days of its US release, the game attracted more users than Twitter. According to SensorTower, the game is making around $1.6 million per day with its over 7.5 million users, in the US alone. This is quite a feat considering the game was only launched this month, and was only made available in the UK on July 14th. If you don’t live there, this site will let you know where you can download the addictive game, and even allows you to be notified when your country will have the app ready for you. 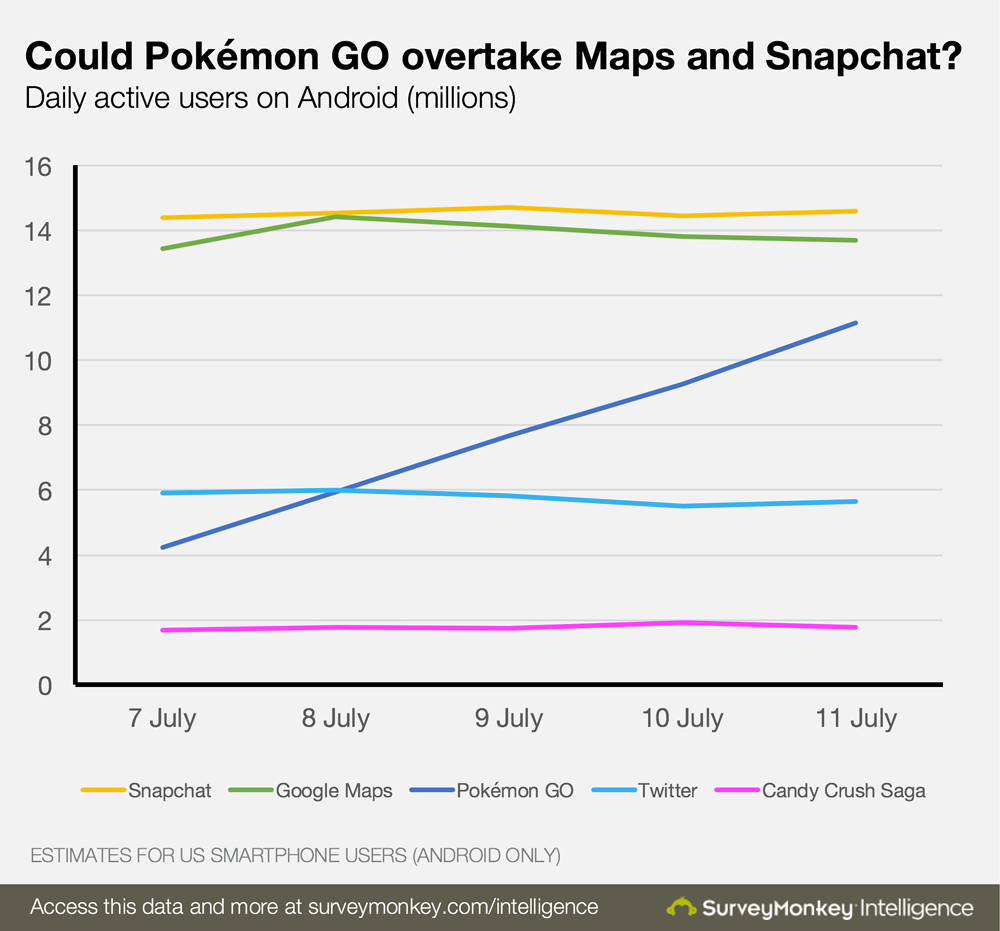 SOME CASES HAPPENED BECAUSE OF THIS GAME. CLICK NEXT TO CONTINUE.

Up Next: Beijing’s ‘historic rights’ to South China Sea dismissed by court