BIKI: Underwater Drone That Can Swim

Time to brag about your holiday!

Meet BIKI, the world's first bionic underwater drone that can be your new ammunition to show-off your holiday stories.

Launched on Kickstarter by Beijing-based company Robosea, the drone comes with 4K camera and is designed to be able to dive up to 60 meters into the ocean. BIKI is featured with automated balance, obstacle avoidance and return to base. It's also controllable via a phone app or waterproof physical controller if you decide to submerge with the robot. The drone also applies ABS crash worthiness as well as anti-corrosion, weathering and temperature resistance technologies which will keep it from corrosive offshore environment and drastic temperature-change. Plus, the bionic assembly of BIKI won’t scare other fish, so it can be used to document underwater sea life. 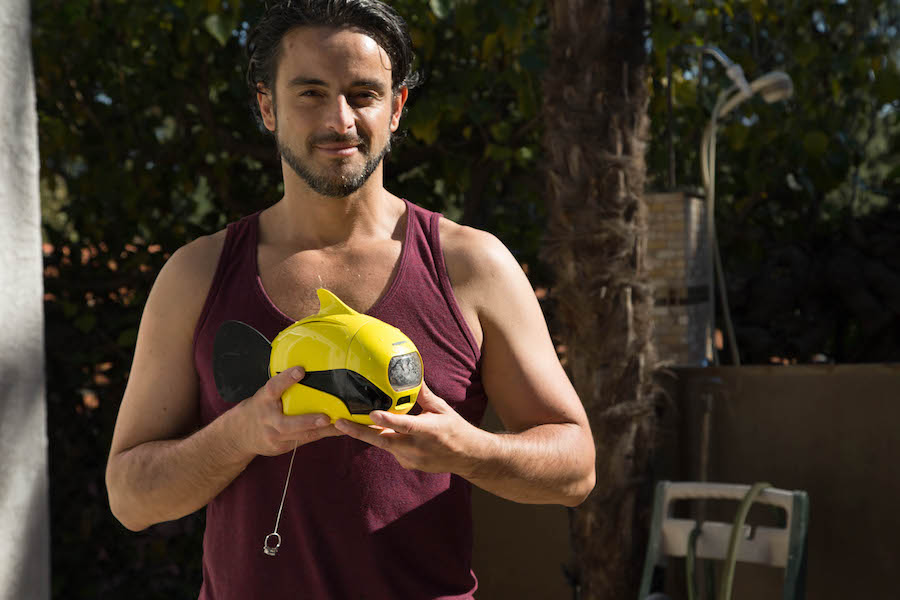 Up Next: Three Suspects Of Kampung Melayu Bombing Arrested