Matthieu Reeb, secretary general of the Court of Arbitration for Sport, delivers the statement on Russia's appeal. (Photo: rappler.com)

Update - Russia has now escaped a blanket ban Russian track and field athletes will remain banned from competing at the Rio Olympics.

Brilio.net - The court of arbitration for sport has decided to uphold a ban on Russia's track and field athletes from competing at the Olympic Games after an appeal against its exclusion was rejected this week.

The games will go ahead without them when they open on August 5 in Rio de Janeiro.

The ban comes after a report found massive state-sponsored doping of Russia’s track and field team.

Dozens of Russian athletes lodged appeals to CAS in order to compete in Rio. Some athletes are trying to compete as neutrals under a strict testing regime.

The final blow came when the International Olympic Committee granted a recommendation from the World Anti-Doping Agency to ban Russia from competition after the publication of an independent report led by the Canada sports law practitioner, Richard McLaren. 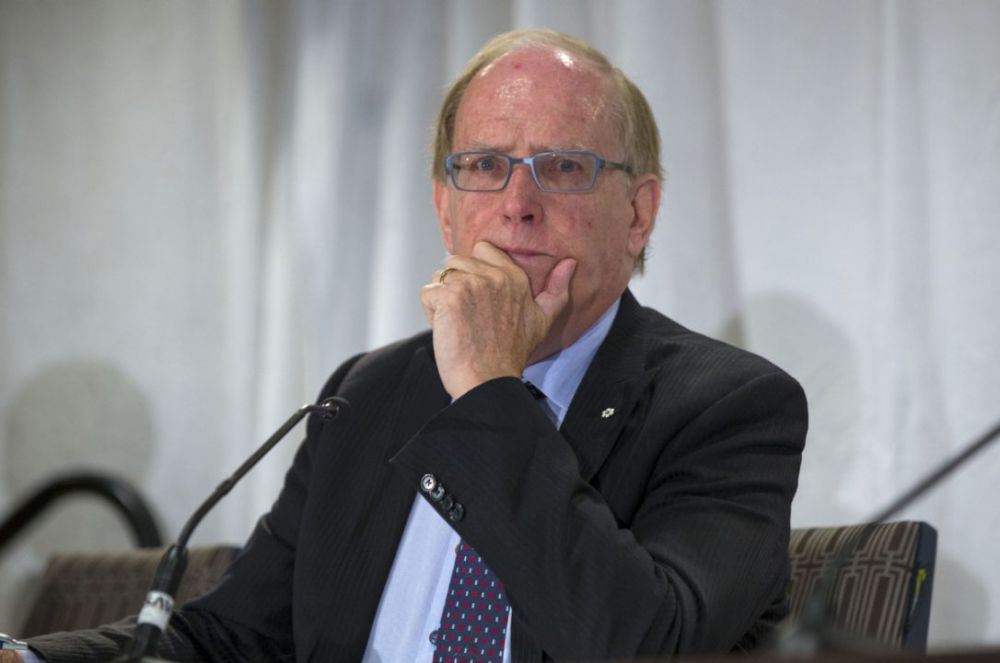 McLaren's report alleges that there was a huge state-sponsored doping program during the 2014 Winter Olympics in Sochi.

Up Next: Selena Gomez is winning the Instagram game with 90mil followers