In brief: Relive the amazing Olympics Opening Ceremony in Rio

The best moments from the show in Rio de Janeiro 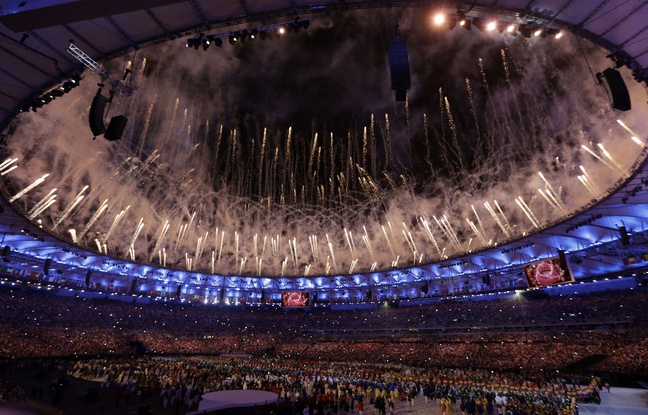 Rio de Janeiro was on fire over the weekend for the opening ceremony of the Summer Olympic Games. The organisers did not disappoint. 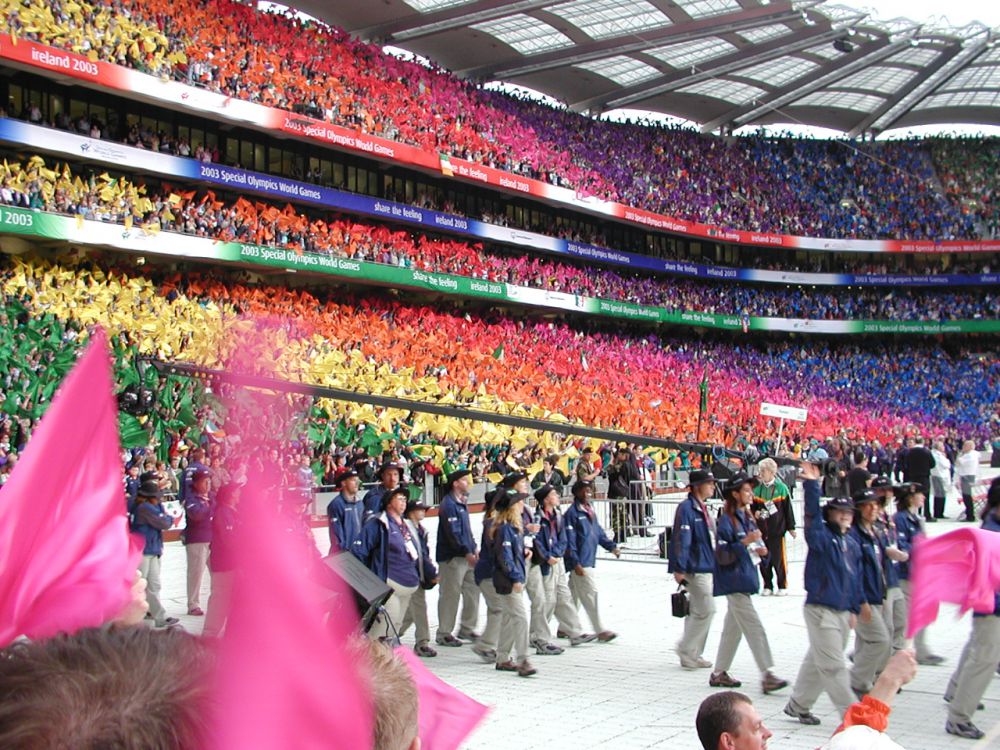 Pyrotechnics, capoeira shows, fireworks and other festivities were part of a program that featured Brazilian celebrities like supermodel Gisele Bünchen, singer Gilberto Gil and consummate musician Caetano Veloso were there to put on a show! Over 17.000 athletes were at the Maracana stadium representing their countries. Even the smallest delegation - Etimoni Timuani, the only athlete from the Polynesian archipelago of Tuvalu. 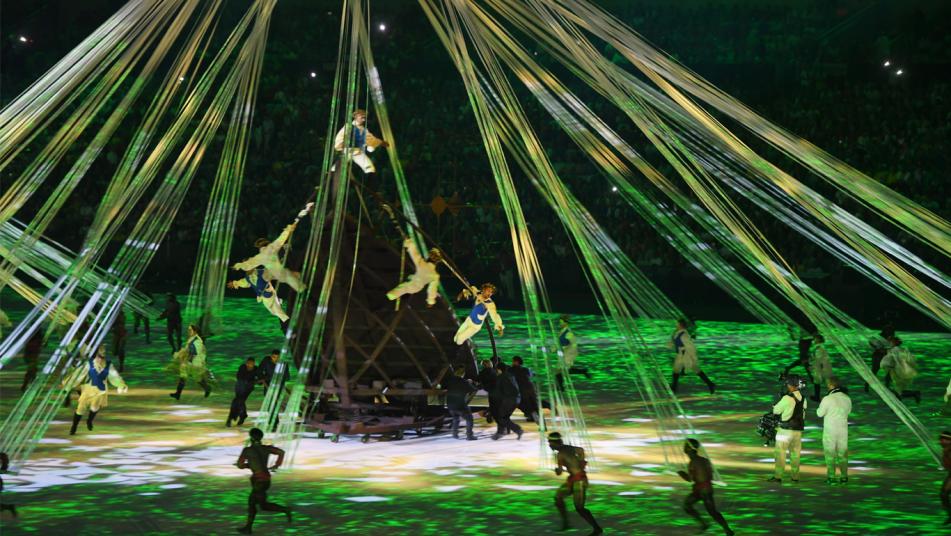 This is the first time in the Summer Olympics have been hosted in a South American country. Gustavo Kuerten, the international Tennis star, proudly carried the flame to the stadium to officially start the competition. Now is the time for medals!

Up Next: Pokémon GO is now officially available in Indonesia