6 Olympic Athletes From Indonesia To Follow On Social Media

From experiences of medal winners to grueling practices, these athletes’ social media accounts show what makes them worthy to compete in Rio.

Brilio.net - The Rio 2016 Olympics is over and if you couldn't make it to front seats to the action, why not follow your favorite Indonesian athletes on Instagram? From inside scenes of medal winners to grueling practices, these Indonesian athletes’ social media accounts provide a glimpse of what made them worthy to compete at the games in Brazil this year.

Weight lifter Sri Wahyuni Agustiani won Indonesia’s first silver medal in the women’s 48 kilogram category on Sunday, August 14. The 22-year-old athlete, who was competing in her first Olympic Games, lifted a total of 192 kilograms, a few notches behind Thailand’s Sopita Tanasan, who took gold with 200 kilograms in total lift. She dedicated her win to Indonesia’s Independence Day celebrations, which comes every August 17.

Her latest Instagram posts show her performance and practices in Rio, including congratulatory hugs she received from the Indonesian team after her win. She received many well-wishes from her followers too. 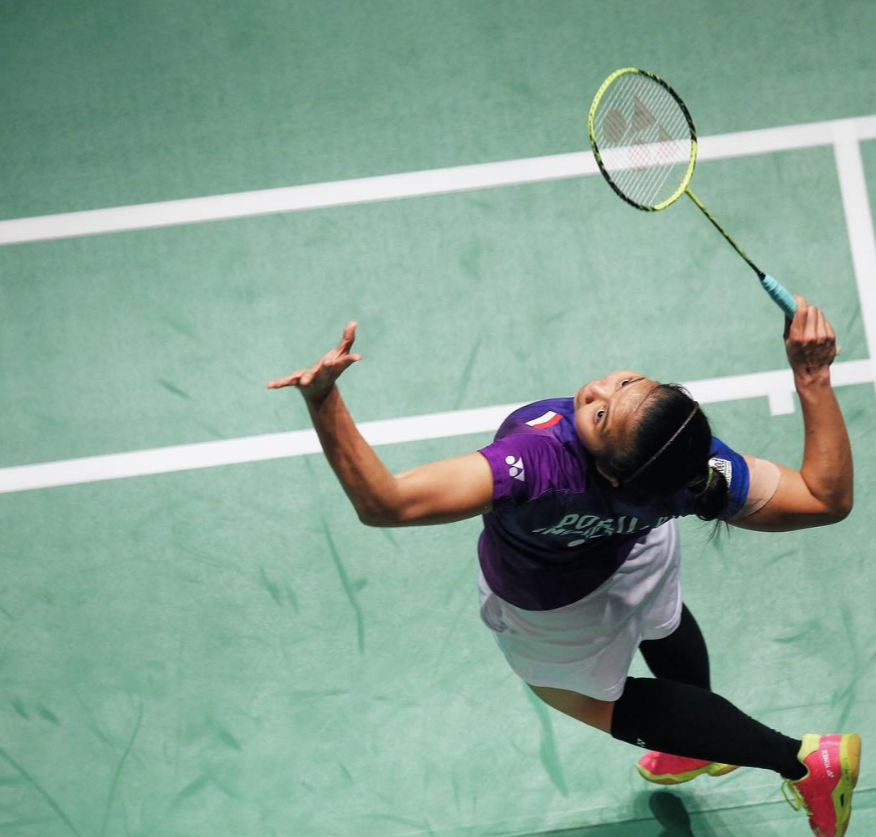 Greysia Polii is no stranger to badminton fans. Ranked fourth worldwide in the women’s doubles division with partner Nita Krishinda Maheswari, Greysia went pro at the age of 14 and has been part of the national team since 2003. She has competed in 464 matches, winning 296 of them.

Her Instagram is heavy with the badminton shots, including photos of her competing in championships. Greysia is also an avid traveler, as showcased by her pics while diving and spending time on the beach. Her favorite hashtags are #comebackstronger and #alwaysstronger. 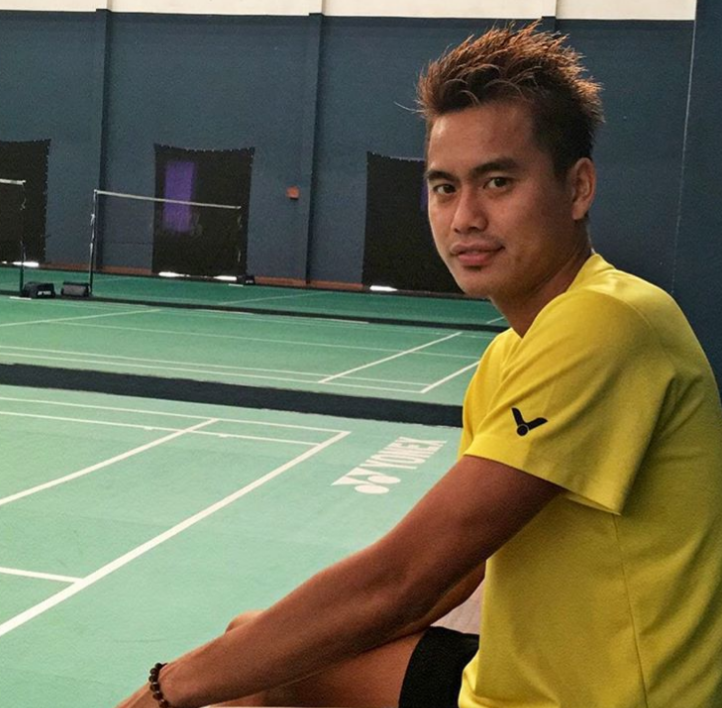 Tontowi Ahmad, together with his mixed doubles partner Liliyana Natsir, has swept away plenty of medals in his career. They won gold in the 2011 Southeast Asian Games, the 2013 BWF World Championships, and the 2015 Badminton Asia Championships.

His Instagram is a mixed bag of him hanging out with fellow athletes and family, not to mention his car -- a white BMW 528i. His Rolex, alongside his many medals, is also quite the bling. 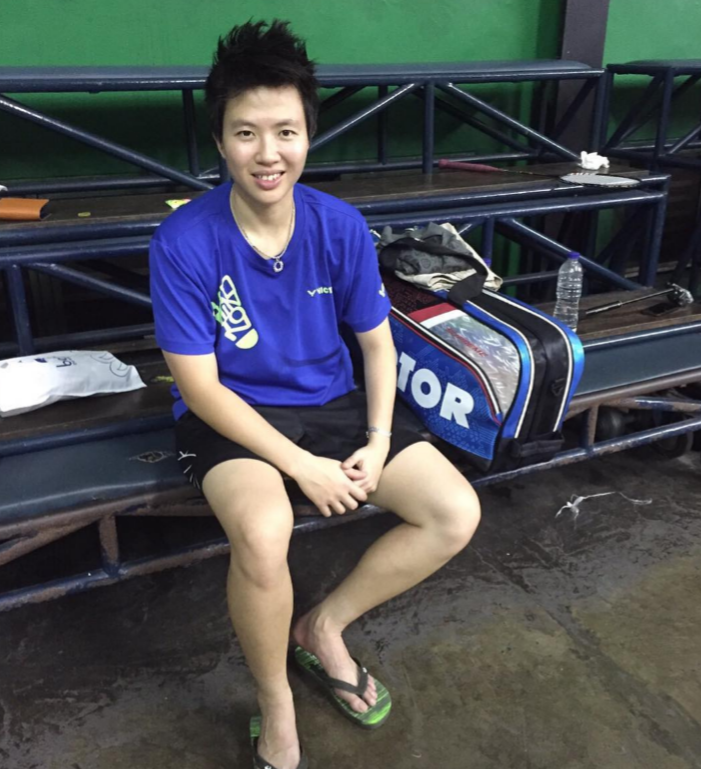 Liliyana Natsir made her international debut at the 2003 SEA Games and has since gone on to win 528 out of 707 doubles and mixed matches. Liliyana always dreamt of being a badminton athlete, which drove her to move from her hometown in Manado to the buzzing metropolis of Jakarta.

Liliyana, who also competed in the 2008 and 2012 Olympic Games, loves playing with her little nephews. A cute, brown poodle also occasionally makes an appearance on her Instagram. 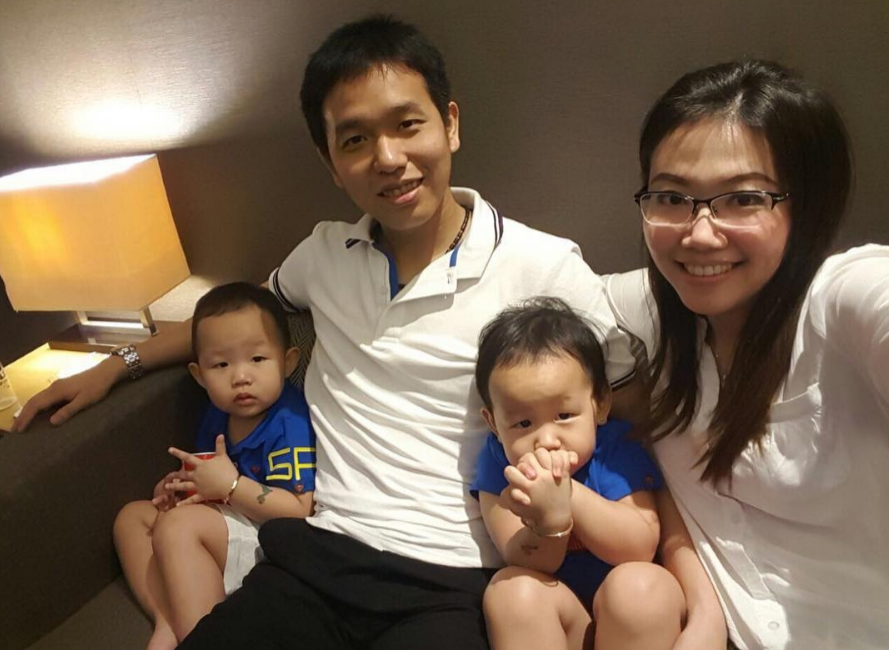 Hendra Setiawan specializes in the badminton men’s doubles event, partnering with Mohammad Ahsan. The duo now sits in second place in the men’s doubles world rankings, after pocketing multiple wins in prestigious international competitions, including the TOTAL BWF Thomas and Uber Cup Finals 2016, as well as the Yonex All England Open.

Hendra’s Instagram is a mix of photos from his athletic journey, including a meeting with President Joko Widodo, and his family life. He is the proud father of an adorable set of twins.

This 25-year-old athlete is the first Indonesian to compete in the men’s BMX cycling competition. Toni, who hails from Solo, named the made-in-Indonesia BMX Thrill as his favorite bike thanks to its stability and lightness.

Toni’s Instagram shows him and his red bike hitting ramps and flying through the air His account also documents his many victories, including the Siak BMX International Open in 2015.

Up Next: 5 K-pop Groups That Indonesians Can't Stop Talking About