Yesterday’s solar eclipse was great, but the big event is next year!

Brilio.net - Next year the moon will pass directly between the Earth and the sun, casting a shadow for another total solar eclipse. What makes this moment special (though it’s not extremely rare) is the varied locations. It can be very difficult to catch, and often very expensive. But frequently, the moment of total darkness falls over exotic places that offer beautiful natural scenery to offer, thus, it worth the “totality.”

Yesterday's eclipse (March 8th, 2016), for example, was mostly swept above the open ocean. Only people or visitors of some islands in Indonesia be able to watch it from land. Back in 2015, the totality only visible in the Faroe Islands and Svalbard, in the North Atlantic.

But next year, a total solar eclipse will cross the entire United States, from Oregon to South Carolina and it said to be the next big thing you don’t want to miss.

The path of the total solar eclipse on August 21, 2017, can be traced by looking into this map:

total solar eclipse mar in the US by NASA

All of North America will be lucky to see the totality while some of South America will get at least a partial eclipse but the experience won’t be the same.

The space enthusiasts in the US and travellers from other countries will likely flock in the “greatest eclipse point” in western Kentucky, not far from Hopkinsville. The town has been drawing eclipse chasers for years and we can anticipate hotel rooms in town will be fully booked prior to the big day.

Luckily, we don’t necessarily have to go to that one town to see the total solar eclipse; a moment to see at least once in our life. So where are the second greatest places? Anywhere between those two blue lines that cut across the map. The closer you are both to the red line and to the green and magenta markers, the longer totality will last.

The folk from Mashable even shared suggested destinations for solar eclipse viewing: 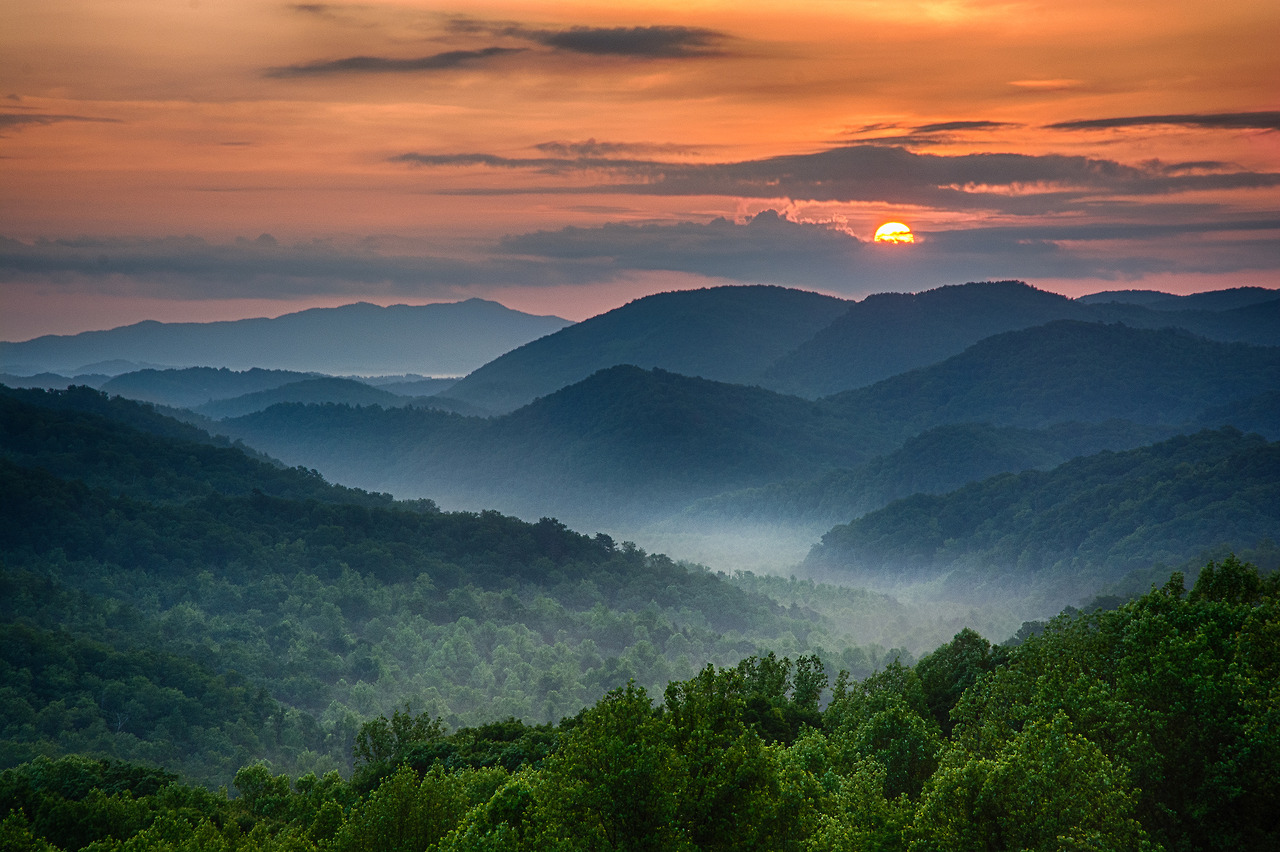 Small towns of Tennessee, Sevierville and Gatlinburg, are not exactly in the total solar eclipse’s path. But they sit right next to it and provide easy access to the Great Smoky Mountains National Park. Drive to the park early to catch the best moment. The totality will occur approximately 1:30 p.m (roughly). Other than the eclipse, you will find lots of entertainment in these towns as well. 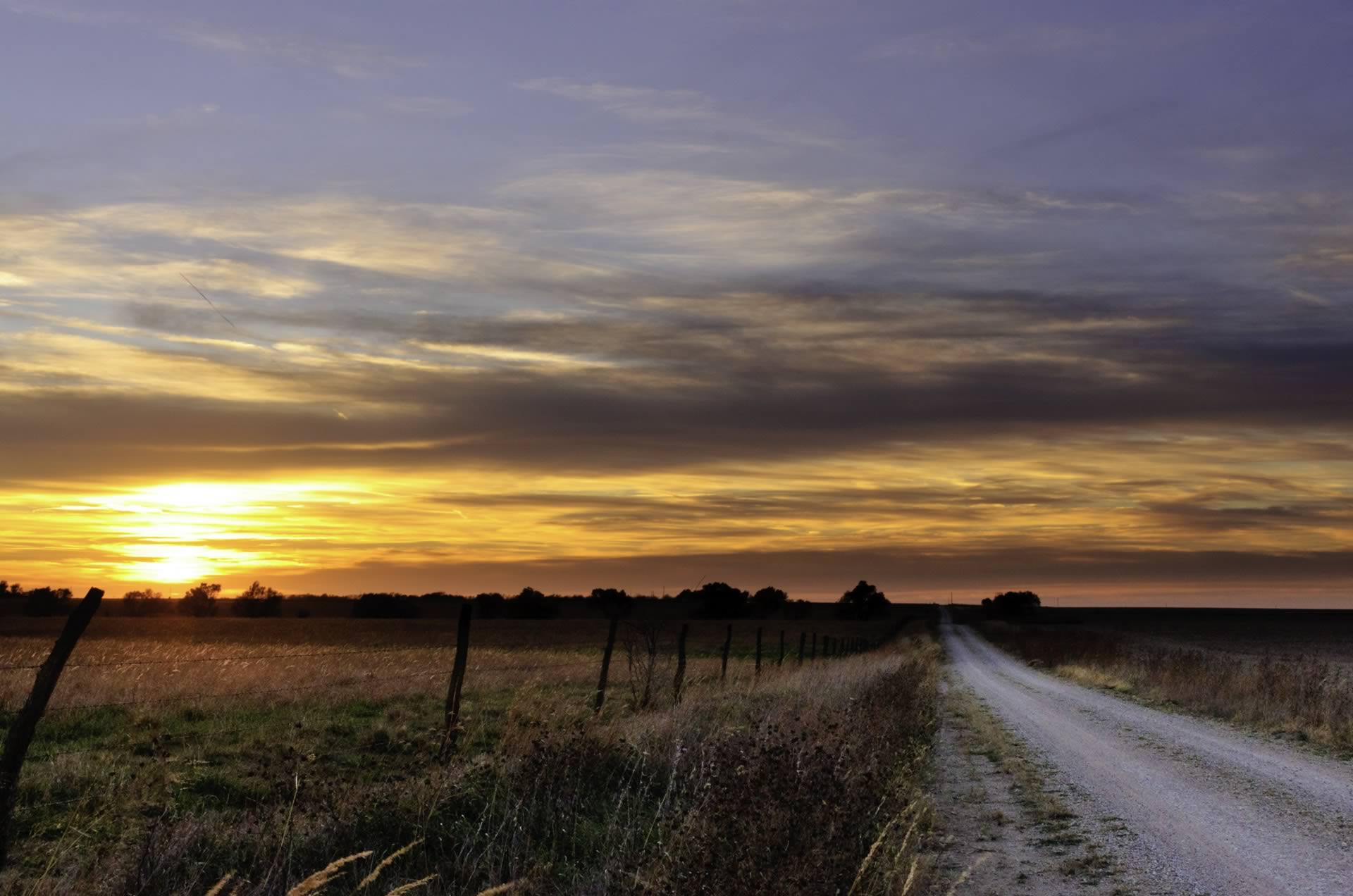 For the greatest effect of totality, we advise you to be somewhere natural. Think meadows, grasslands, a clearing in a forest, rolling hills with lots of wildlife nearby. Besides the beautiful spectacle, you can encounter some nocturnal animals, like birds, out and about doing their activities as they “think” it’s night time. Kansas City will be a great base for the trip as it sits right on the edge of the solar eclipse’s path. Jackson is very close to the center of the path of the eclipse and offers easy access to Shoshone National Forest and Yellowstone. Welcome, mighty mountains and wild forest! And talk about getting connected with nature, seeing the totality outside a tent might be a great idea! Just don’t forget the bear spray. Though Portland does not exactly sit in the path of the total solar eclipse, it’s an amazing city to visit. You can hit the easy and beautiful drive away of the Mount Hood National Forest and Willamette National Forest. The longest totality duration in the region will be very close to Mount Jefferson.

Up Next: These mesmerizing solar eclipse photos are taken from a plane seats