Only for those with keen eyes: 20 ordinary photos become otherworldly

If you’re not sure that you have a pair of keen eyes or the guts, you don’t have to do this.

Brilio.net - Taking photographs and striking a pose for a selfie are common things in this digital era. Smartphones today are armed with hi-res cameras with magnificent photo results, allowing you to take photos anytime and anywhere. But what if one of the photos you’ve taken turns out to be “beyond expectation”?

Imagine this scene: you’re on a holiday with some friends, taking a lot of photos and checking on them at the end of the day in your hotel room. That’s when you realized that one photo is a little bit weird. There, in the dark corner of that cafe, stood a strange, humanlike figure but you swear to death that there was nobody other than you and your friends when the photo was taken.

Well, such classic things happen and most of them are unexplainable. Brilio has compiled some of such photographs and challenges you to find weird, unnoticeable things in every photo. And oh, if you’re not sure that you have a pair of keen eyes or the guts, you don’t have to do this.

1. Can you see something weird in this photo? 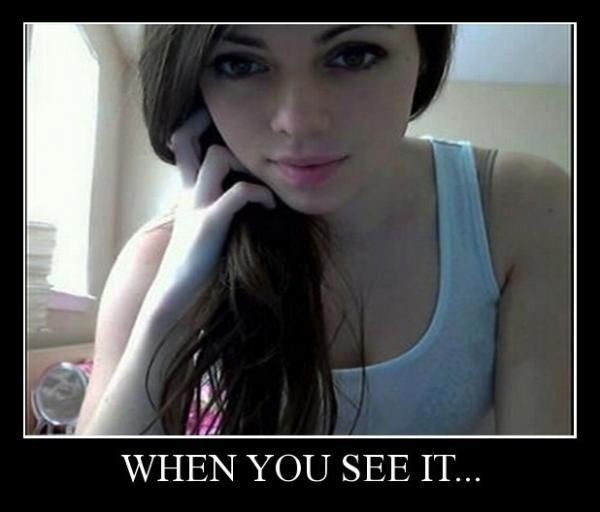 2. This one is terrifying, if only you can see something hiding... 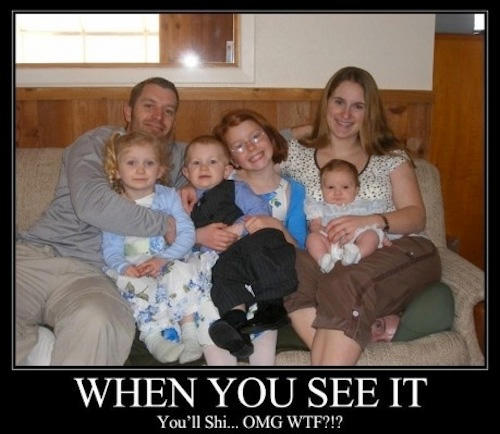 3. There’s something strange about this photo, but only a few will know why 4. It’s disturbingly creepy when you see it... 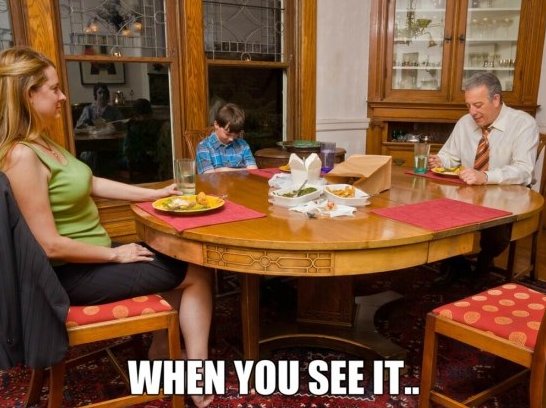 5. It’s easy to imagine something’s lurking at one of the dark corners of the aisle 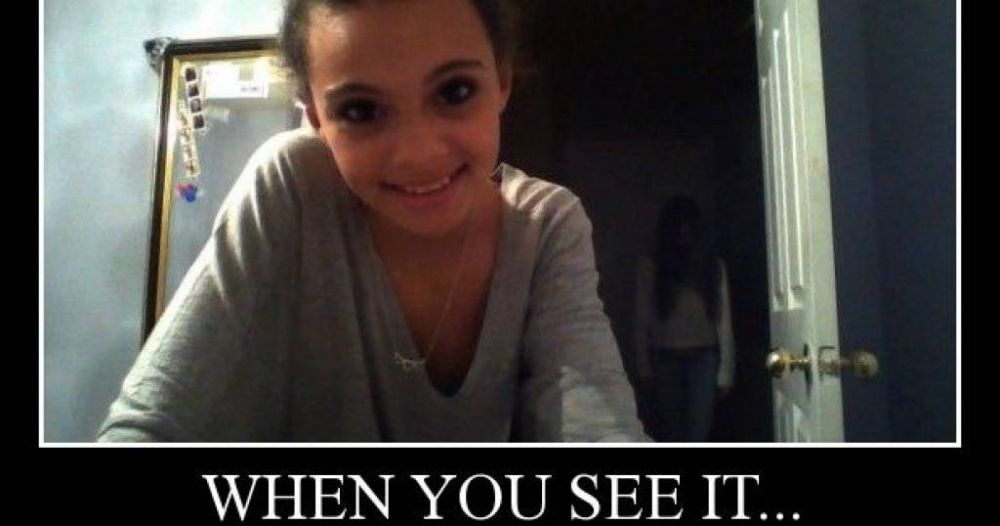 7. So you think it’s just an empty sofa 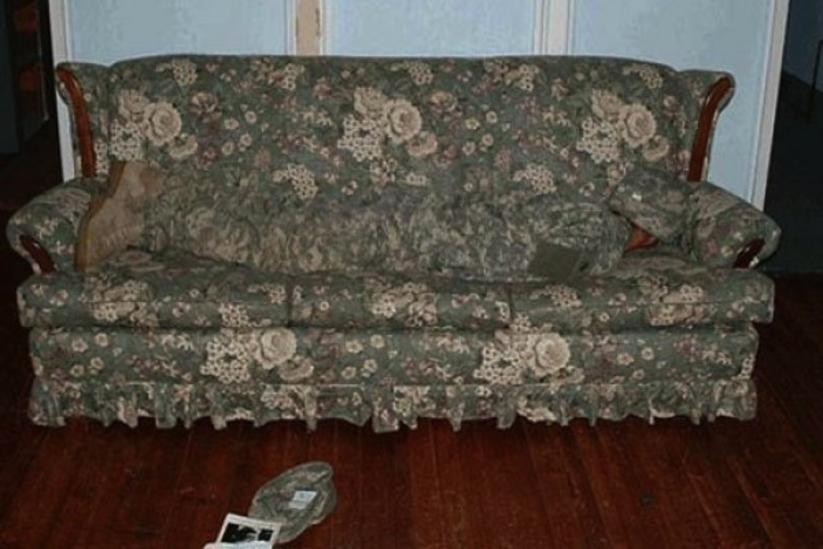 8. Can you notice something eerie in this park-after-dark shot? 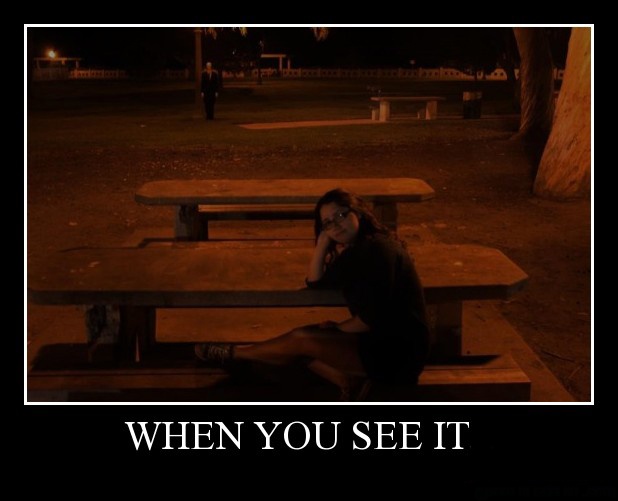 9.  A foggy playground full of swing sets... are you sure there’s nobody there? 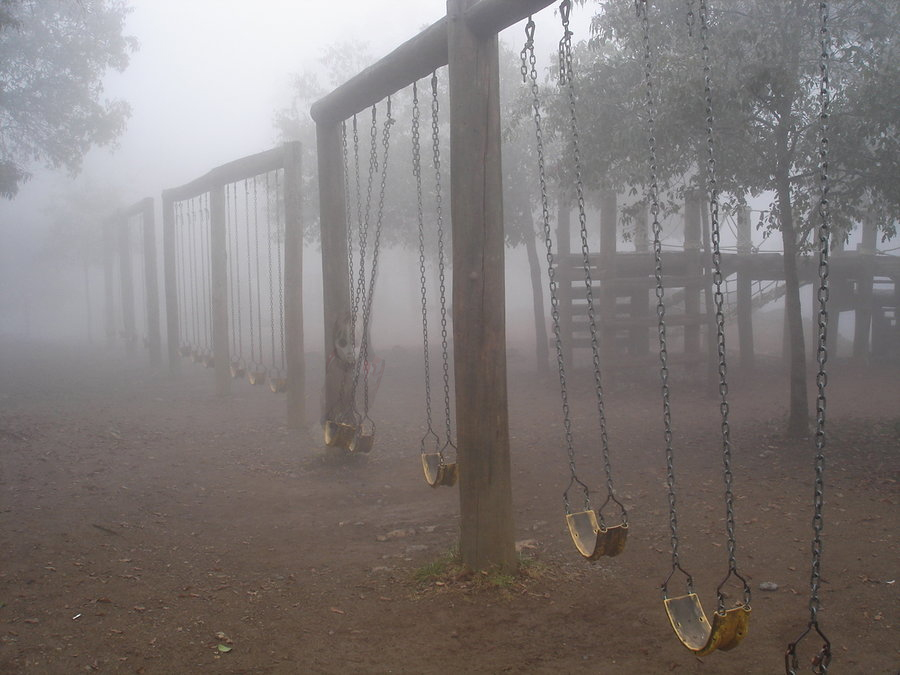 10. Is there anything wrong about this hallway? 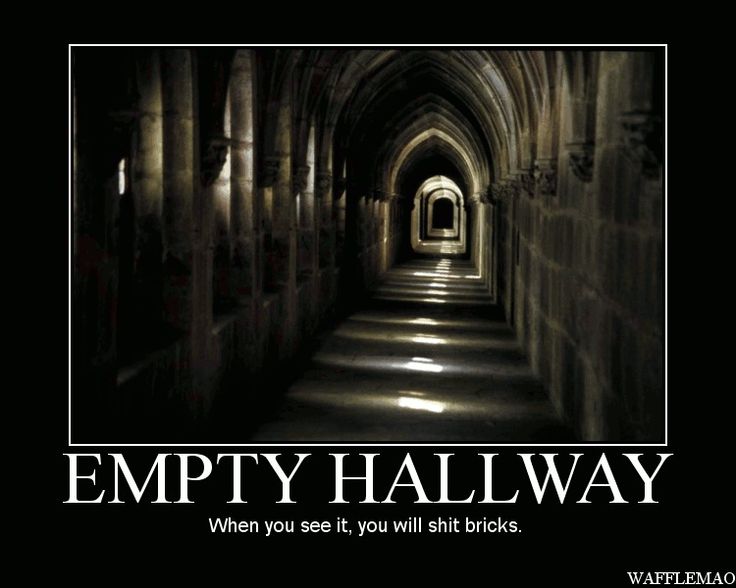 Up Next: Paris is the first to support the homeless with free service at stores