These pics date back to when the first railways came to Indonesia, connecting towns in a way that would change the country forever. 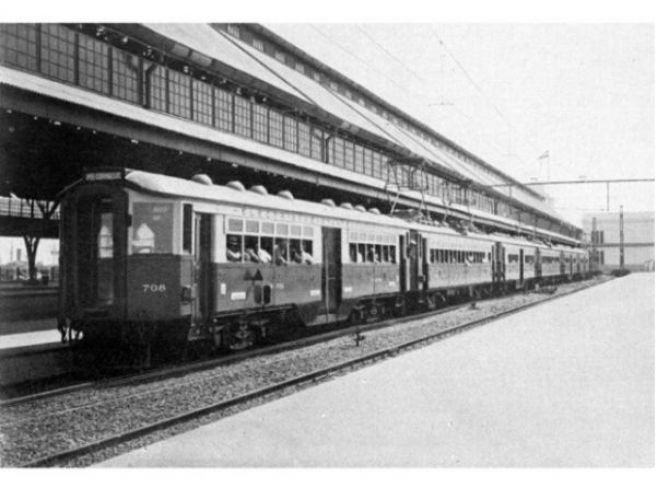 Trains in Indonesia, as in many countries, formed the backbone of their trip into the modern era. The history of railways in Indonesia dates all the way back to the Dutch colonial era.

Even to this day, trains are still one of the most popular ways to get around the massive country! You can find the remnants of old railway lines all around the country.

Plenty of people post pictures of these historical objects online. We’ve decided to take a look and highlight some older ones from the Instagram account @sejarahkeretaapiindonesia.

These pictures might be old, but they are stunning!