From The Field: Immigration Agency Cracks Down On Foreign Sex Workers 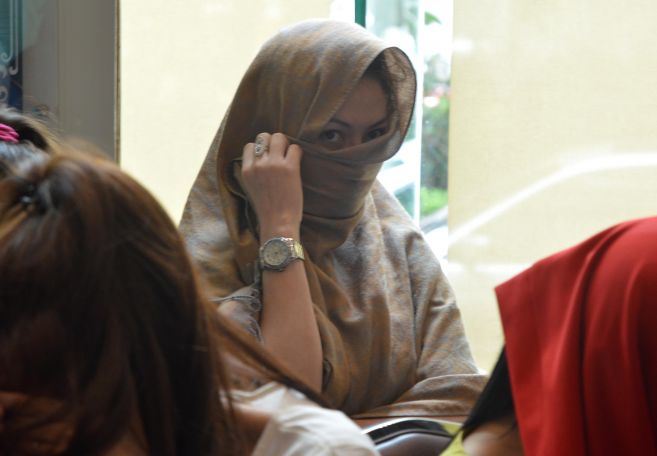 Directorate General of Immigration conducted raids on Jan. 12, 2017 resulting in the arrest of 32 alleged sex workers with foreign nationalities.

The Directorate General of Immigration held a series of raids on Jan. 12 and detained 32 female foreign nationalities alleged to be sex workers in West Jakarta, North Jakarta, and Bogor, West Java.

The women reportedly came from China, Vietnam, Kazakhstan, Uzbekistan, Morocco, and Russia using a tourist visa but had overstayed for the job.

Authorities from the Directorate General and members of the Police are still investigating whether the women are part of an international prostitution network and whether or not any Indonesians are involved in the ring.

Below are pictures from a press briefing held on Friday, Jan. 13, taken by Brilio photographer Jefri Aries.