Unmissable deal: get one hectare of land for free… in Russia!

The main reason of this quite unusual initiative is more political.

Brilio.net - Russia is the widest country in the world: over 17 million of km2 of land, borders going from 9000 km apart, 11 different time zones, for only 146 million of inhabitants.

The country is highly inequality populated: 73% of the population is concentrated between the capital city, Moscow, and the main towns of the western part of the country such as St Petersburg. The far East part one the other hand, is quite empty: according to statistics, the region lost 1.8 million of inhabitants in ten years. As a consequence, the region is about to become a no-mans-land and the main cities are facing accommodation issues. 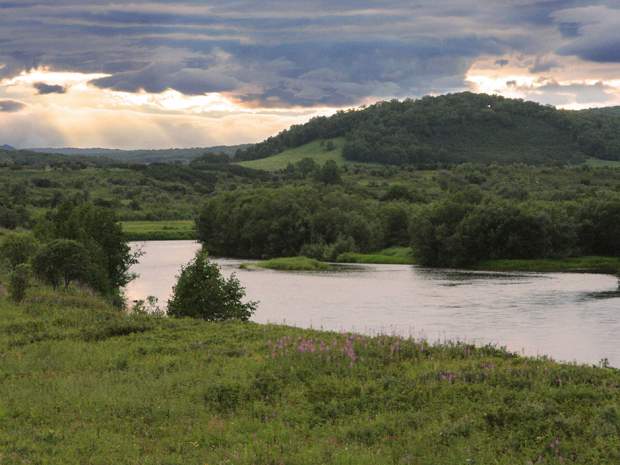 In order to solve that problem, the Government of Vladimir Putin decided to set a pretty special offer: as of February 2017 until 2035, it will be possible for Russian citizen to acquire a hectare of land for free and without paying any tax for the first five years.

However, the main reason of this quite unusual initiative is more political: this region represents a third of the Russian territory and is located in the Asian part of Russia. Implicitly, the moving of Russian citizens will help to « fight » against the Chinese Invasion, as it is called by Putin. In 2015, about 1.5 million of Chinese citizens crossed the Russian border to move into this part of the country. 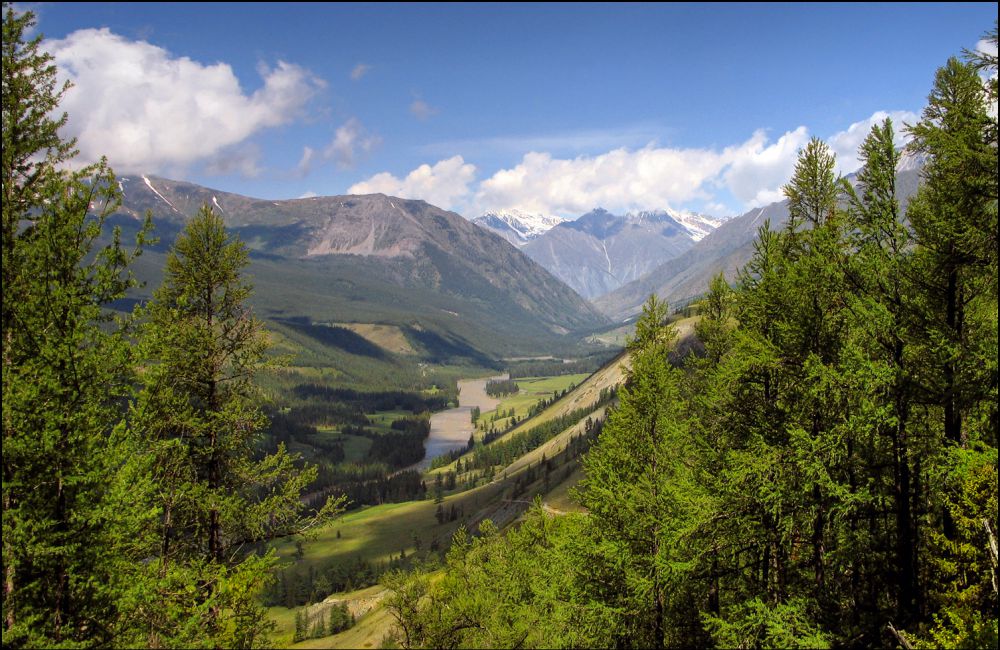 This kind of initiative is similar to the famous project of Prime Minister Pyotr Stolypin at the beginning of the 20th century, which led to the moving of more than 3 million of Russian farmers of Central Russia to the Far East. In a decade, the salutary effects of the moving were visible on the demography and on the economy of those remote areas.

The offer seems tempting but presents some drawbacks. The “land to the people” law states indeed that the people interested will have to work on those lands and make it productive. In addition, the patches are located far away from the next cities and villages around, you really have to be a solitary personality…!

Up Next: Putting Donald Trump on movie posters is trending for netizens