Tens of thousands march the streets of Jakarta in a protest against Ahok.

Brilio.net - Muslim conservatives took to the streets on Friday morning in a rally against Jakarta Governor Basuki Tjahaja Purnama (Ahok) that is set to culminate in a mass prayer at the city's National Monument in Central Jakarta. The movement, which has attracted participants from all over the country, is expected to see an even bigger turnout than a similar rally held on November 4, which was relatively peaceful until a scuffle broke out later in the day at several different locations.

Among the tens of thousands of protesters on Friday morning, many are seen bringing along their kids as well as marching with elderlies. 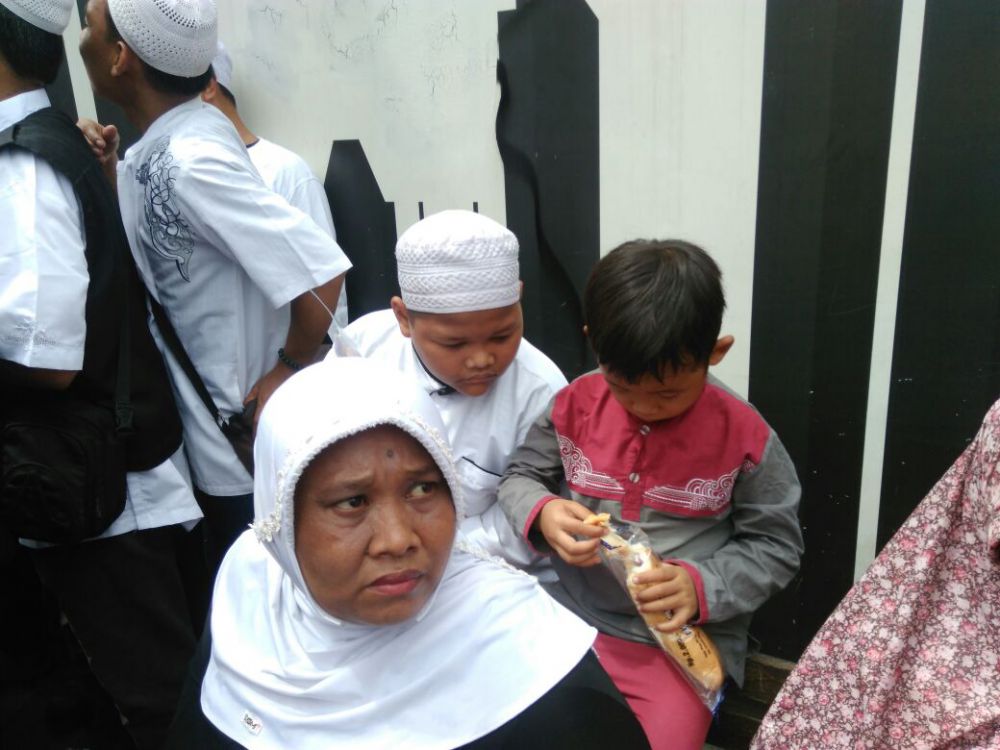 1. A father carrying his baby 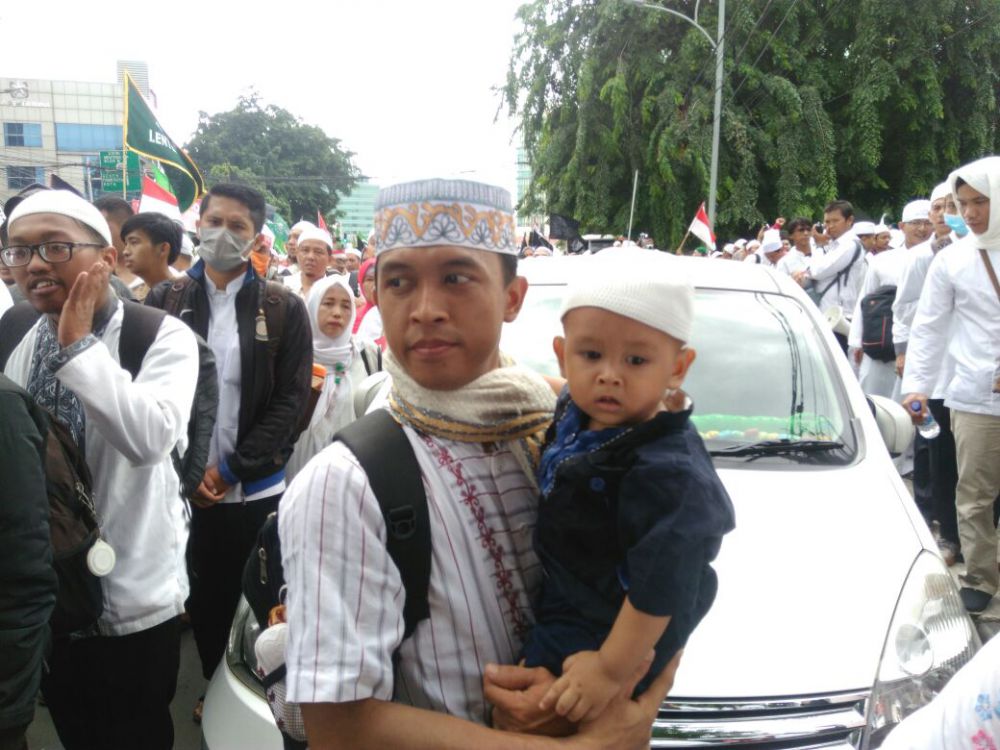 3. Women marching in the crowd. 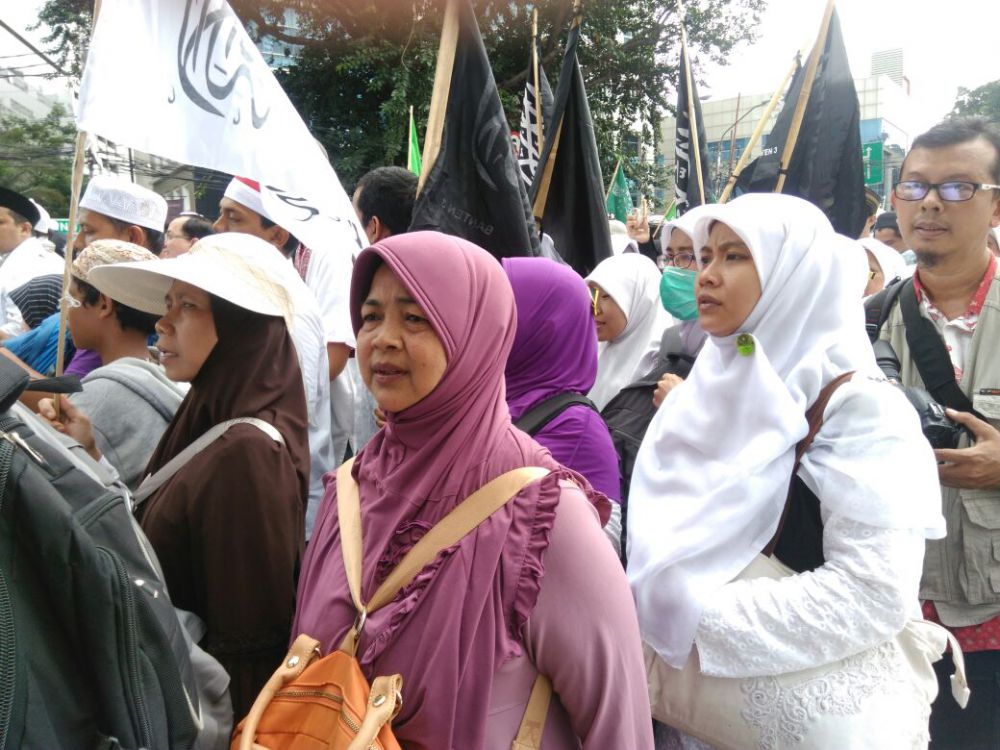 4. Feeding the baby on the road. 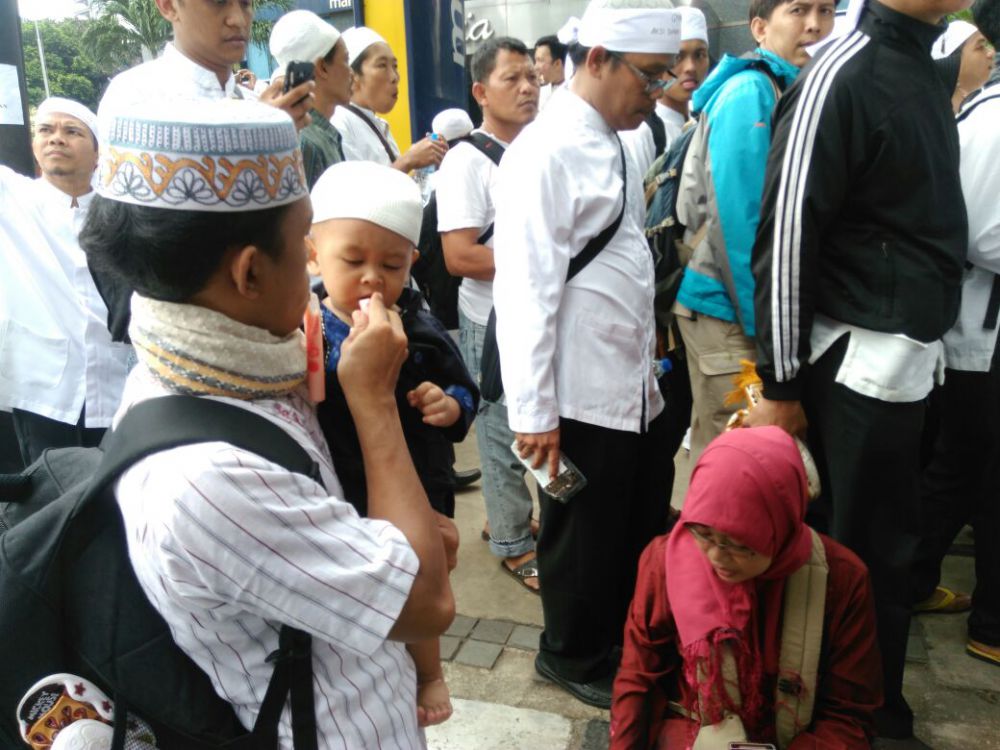 5. Protesters heading towards the National Monument. 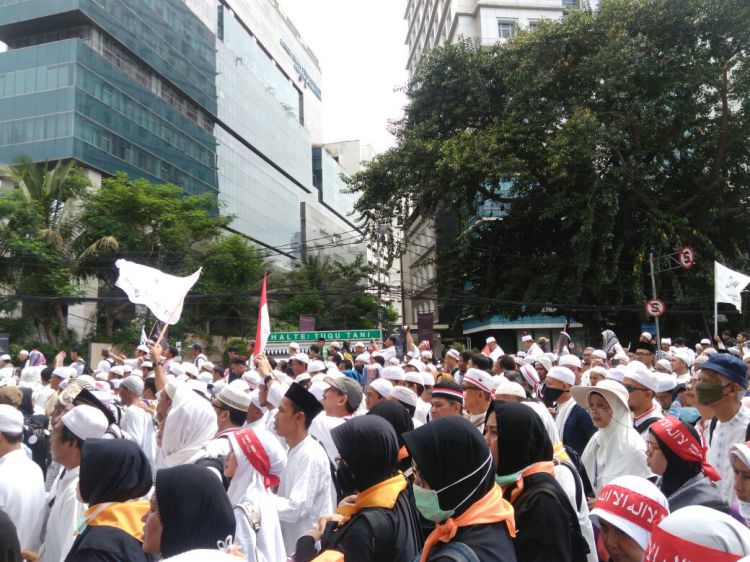 Up Next: 6 Little-Known Works By Pak Raden, Indonesia's Master Storyteller