This Student Died When Helping His Bullied Friend

He lost his balance and fell from the third floor.

Brilio.net - A third-grade student of the National Secondary School (SMK) Presint 9 Putrajaya, Malaysia, died after falling from the third floor of the school building.

The student was named as Azim Hakim Abu Shuja (15).

Reportedly, he fell from the building while trying to retrieve his friend's bag, which had been thrown there by a school bully. 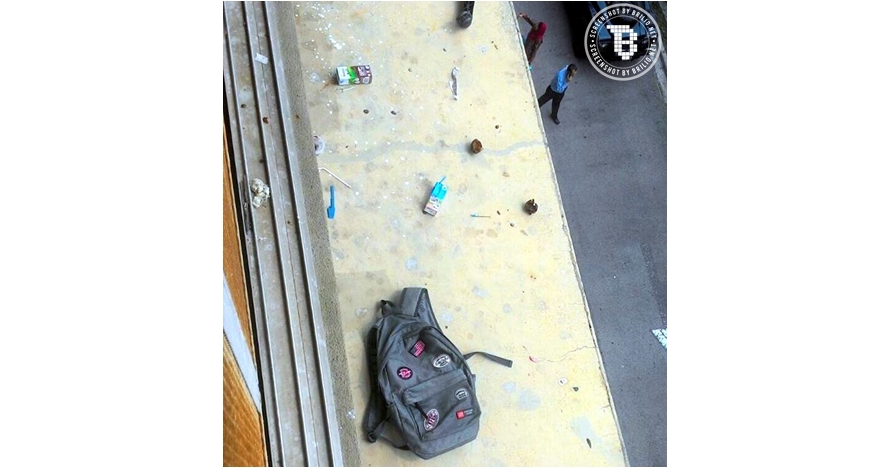 Bullying never makes someone cool and it's totally not fun.

Let's hope nothing like this happens ever again, but it probably will.

Up Next: In Brief: Man Gets Torn Apart For Asking Bollywood Question