The 6 oldest foods in the world found by archeologists

There are some food-stuff found even though it has existed for the thousands of years.

Brilio.net - The archaeological evidence of foods in the past are rarely discovered as those were easily destroyed and decayed. The information of the food consumed in the past is mostly derived from the written historical evidences.

However there are some food-stuff found even though it has existed for the thousands of years. Here are the 6 oldest foods or source of nutrients in the world found by archeologists quoted from mental floss (24/11). 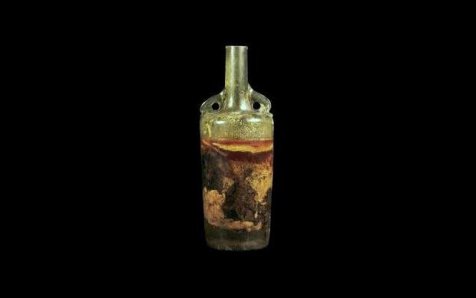 Photo: Mental Floss
In the ancient times, people in Rome who had a high status and position tend to be buried with many items.

One of the stuff discovered along with the finding of a Roman tomb is a bottle of wine. This beverage is still in a good condition because the bottle used to store it is protected by using olive oils. The age of this beverage is estimated about 1600 years old. 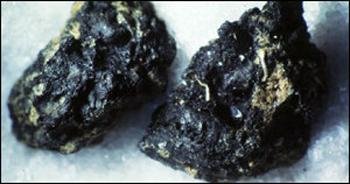 Photo: Photo: Mental Floss
At first, this finding was mistaken for a charcoal because of its color. Then, the archeologists noticed that there were grains inside of it and they recognized it as breads. Those breads were found in England and estimated to be 5500 years old. Referred to the age of the bread, those breads were made by the first people living in the Britain. 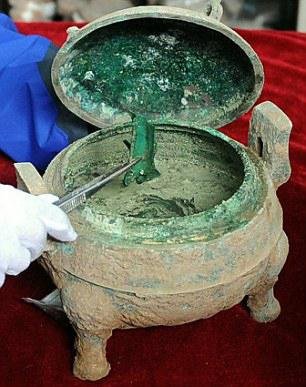 This cooking pot with soup inside was discovered by Chinese workers while digging a way for the new airport. The color of the soup had turned green because of bronze oxidation from about 2400 years ago. 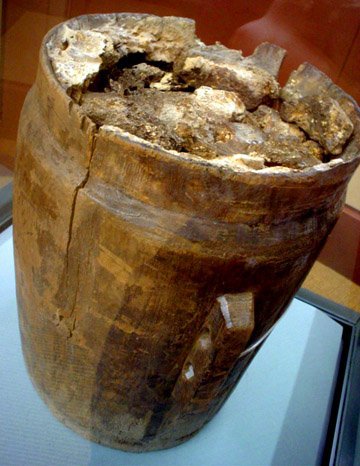 3000 years ago, the common method of storing butter in Ireland was soaking it into the mud. In 2009, the use of this method had been proved by the finding of a container filled with butter. The butter itself has turned white and had a waxy texture like candles. Nonetheless, it was still recognized as butter. Until today, there are still many debates about which country which discovered the noodle for the first time. However, based on the finding in an archeological site on the Yellow River in China, it reveals that China is the country which served noodles first in the world. The noodle discovered on that site is estimated about 4000 years old. Its shape even looks the same with today’s noodle. 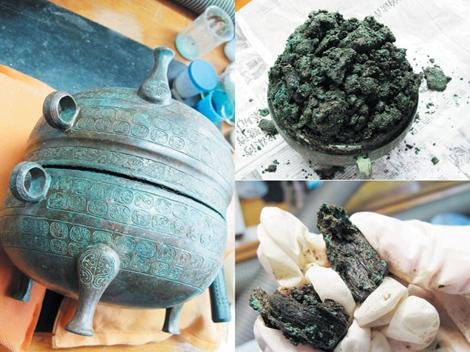 The 2000-year beef jerky was found in a packed bronze pot. Due to the bronze oxidation, it had turned black and green. This discovery reveals the fact that it is the oldest beef ever. The long-lasting shape of its jerky shows that it had been dried perfectly before it was stored in the pot.

Those are the meals that lasted for thousands of years. Based on the archeological discovery, it can be seen that some of these foods had already been recognized in the past.

Up Next: Let’s take a trip to the 5 most-unique caves in the world