Teen blogger who spreads outrage in Singapore arrested once again

After hurling a series of insults toward the government and religions, the blogger still shows no signs of remorse.

Brilio.net - While Singapore technically has freedom of speech, the government limits political and civil rights, namely freedom of expression, peaceful assembly, and association. Critics say the nation uses overly broad legal provisions on security, public order, morality, and racial and religious harmony. In these areas, the law is vague, and one teenager is playing with fire.

Controversial Singaporean blogger Amos Yee is being charged again for eight new offenses, despite claiming to be “remorseful,” following his arrest last year.

For those who don’t know, the netizen Yee has been grabbing headlines since last year, around the time of Lee Kwan Yew’s death, a man known around the world as Singapore’s founding father. Apart from criticizing Yew’s legacy as “subtle dictatorship in Singapore,” he also photoshopped the icon’s face into an image of two people having sex. This outraged a great number of Singaporeans.

Yee has also been known to video-log his controversial opinions about the government on YouTube. In one video, Yee makes a case that Singapore is the worst country in the world, and talks about how to escape national service. He also puts forth various negative opinions on Singapore’s political policies.

In an interview with Dave Rubin (a comedian and former host of political talk show The Young Turks), Yee spoke about free speech as an attempt to camouflage the city-state’s “dictatorship” as a democracy. But that’s not all. Yew has also been adamant about “refuting Christians and Muslims with their Bible and Qu’ran,” which — as we all know — is a recipe for disaster in Southeast Asia.

On May 11, Yee faced five new charges for offending religious beliefs of Christians, one for offending religious beliefs of Muslims, and two more for not showing up to the police station, despite receiving an official summon. In response, although Yee promised not to post offensive content anymore, he later made more online rants and even posted details of the charges against him. This fanned the political flame even further. If proven guilty, Yee could face up to three years in jail, and be fined.

What makes the case interesting is that Yee has divided Singaporeans into two groups. The first one group consists of devout Christians, Muslims, and Lee Kwan Yew’s supporters. They hate Yee for being arrogant and ridiculing their faith. Yee has gotten his ass kicked twice by people in this group. In one bizarre occasion, a 49-year-old slapped Yee across the face in public because the man wanted to “teach him a lesson.” In a separate incident, a civilian came out of left field for a good old fashioned street brawl with the teen. 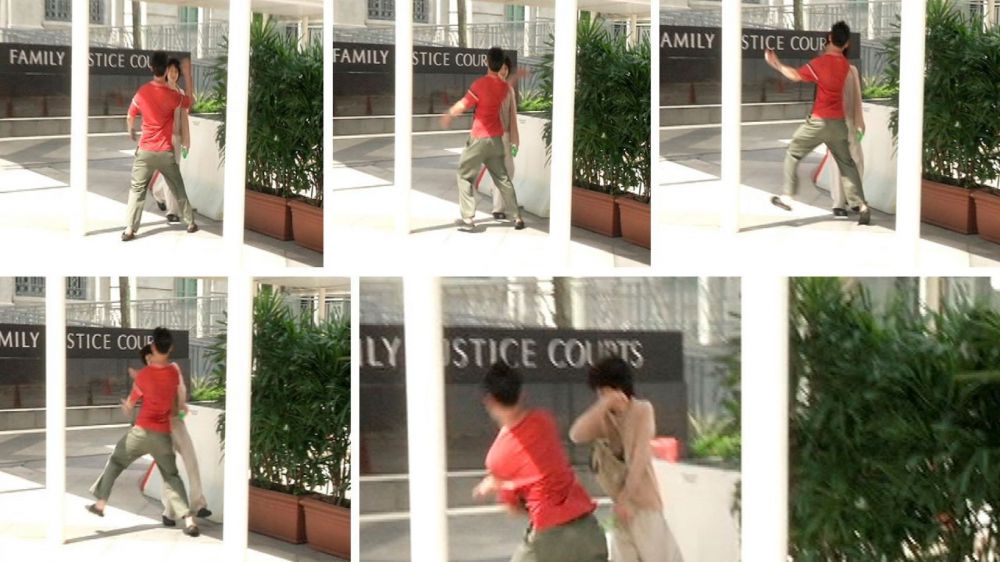 From the other group—a much smaller minority that supports him—Yee receives sympathy and calls for his release. There were even rallies and a campaign cropping up for his cause. These people believe that if a country is to have true freedom of speech, Yee should not be detained or charged for anything, despite his controversial grandstanding.

Vincent Law, Yee’s youth counsellor, describes the teen as a rebellious adolescent seeking to challenge authorities and “fit in,” although he lacks a sense of empathy for other people. He tells the media that Yee’s divergent perspective should be given space, and not stifled. 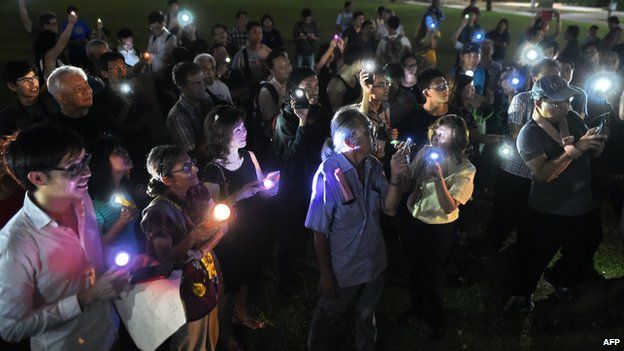 If we’re thinking objectively, Yee may simply not know any better. Although what he did is wrong in the eyes of many, helping the teen to understand the consequences of his behavior is perhaps a more important thing that just doling out punishment. Locking him up may likely just validate his opinion that freedom of speech doesn’t exist in Singapore.

What do you think? Should Amos Yee be punished for the way he’s expressed himself on the internet?

Up Next: A Secret room revealed in the famed Mount Rushmore!