Outrage on social media after the slaughter of a whale shark

The videos and photos quickly went viral and created a wave of anger on Chinese social medias, and eventually around the world.

Brilio.net - Just a few hours after being found swimming near one of the offshore oilfields in southern Guangxi in China, a giant (and unfortunately curious) whale shark was killed in the most cruel way and hanged to be sold for its meat.

The Beihai Municipal People’s Government Information Office in China that posted the first images of it on social media. The videos and photos quickly went viral and created a wave of anger on Chinese social medias, and eventually around the world. This kind of situation is not uncommon and Chinese citizens are becoming more and more aware of the importance of preserving endangered species, especially harmless animals such as whale sharks. 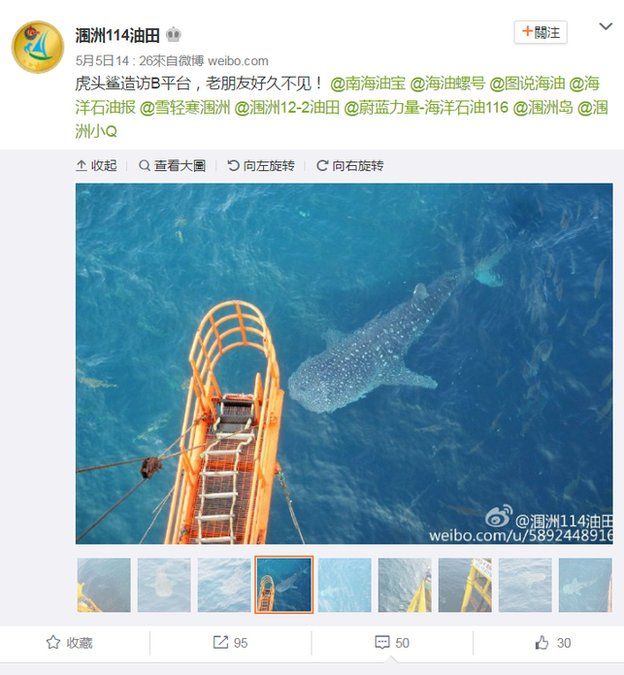 It is the biggest mammal in the ocean but still totally harmless to humans. Feeding only from planktons and very small fishes, the whale shark can sometimes reach the size of 18 meters long and has the reputation to be curious and friendly. A petition is circulating on the Internet already since August last year, aiming to put an end to their massive killing. “Though whale sharks are a protected species, these situations are not uncommon,” the petition stated. The goal is to “prosecute those involved in the torturous live butchering” of the animals. 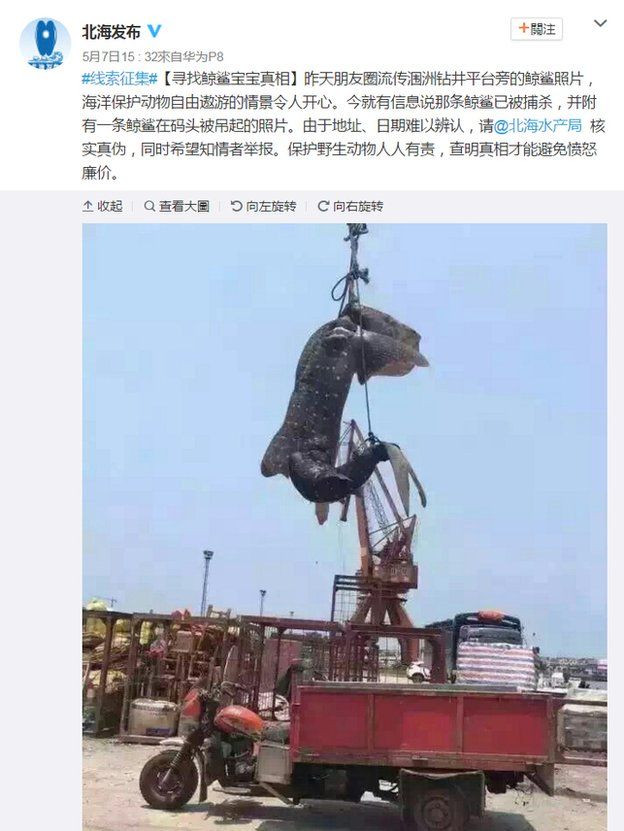 In china, shark meat is still widely appreciated and the animals are chased and sold all over the country. Whale sharks however are considered vulnerable species and are therefore protected under many Chinese and international laws by a number of treaties. Yet, a Chinese non-governmental organization revealed that just one single slaughterhouse of China’s south-eastern province of Zhejiang was responsible for the death of roughly 600 whale sharks per year…

Up Next: Is the “LifeStraw” going to save the world?