In a country as culturally diverse as Indonesia, the new year does not stop on January 1.

With its cultural diversity and different spiritual beliefs observed by various religious communities, few people realize Indonesia celebrates at least four New Years festivities annually. The January 1 New Year may be the most universal, yes, but what other festivities are there? Read on. 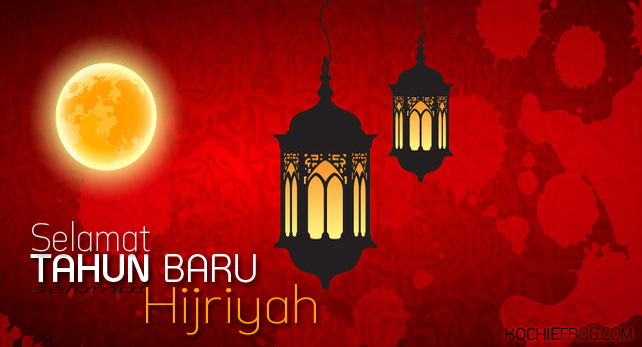 The Hijri New Year is based on the Islamic calendar which Muslims use to determine important events. The calendar is known as Hijri calendar, its name derived from the moment Prophet Muhammad SAW migrated — known as "hijrah" — from Mecca to Medina in 662 AD.

The numbers of days in a month on the Hijri calendar depends on the position of moon, the earth, and the sun. In 638 AD (17 Hijri), Khalifah Umar bin Khatab decided that Islamic calendar was to start at the time that marked Prophet Muhammad's journey to Medina.

Up Next: 17 Still Missing After Indonesia Boat Fire Kills 23