They flew in to support rainforest conservation efforts whilst exploring the biodiversity of the region.

Brilio.net - Last weekend, Indonesia’s East Aceh Regency warmly welcomed Hollywood’s recent Oscar winner Leonardo DiCaprio and two of his compatriots, Adrien Brody and Fisher Stevens. They flew in to support rainforest conservation efforts whilst exploring the biodiversity of the region, which included Gunung Leuser National Park. The national park, which is one of Indonesia’s largest nature conservation areas today, is shared between two provinces: Aceh and Northern Sumatra. It covers an area of over a million hectares! The trio touched base on March 27th, 2016.

We all know Leonardo DiCaprio for his Hollywood attributes, but interestingly he is an environmental activist and runs a Foundation under his very own name! The Leonardo DiCaprio Foundation supports conservation efforts from all over the world. In fact, he partners with local partners to protect existing mega-fauna ecosystems in Leuser, for he stated that it is the “last place on Earth where Sumatran orangutans, tigers, rhinos and elephants coexist in the wild.” 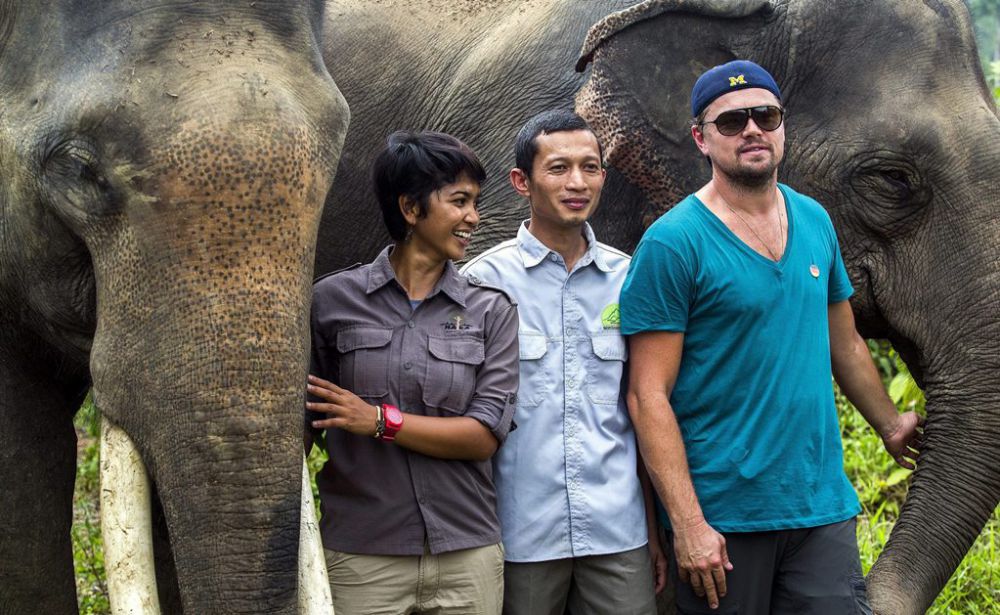 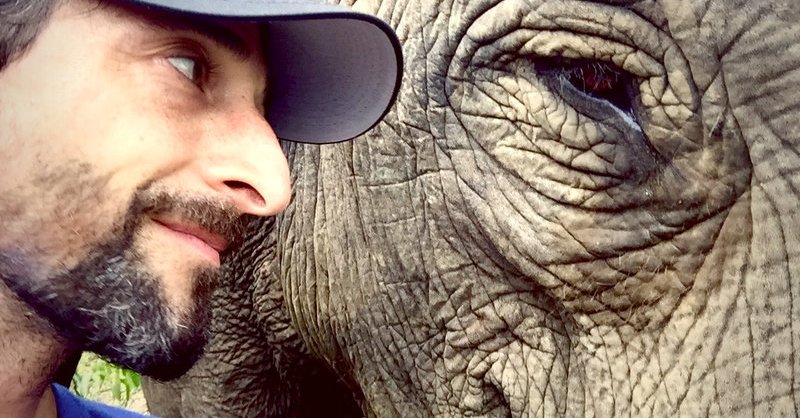 Today, all of those endangered species are on the brink of extinction. Palm oil plantations, for example, are gradually wiping away their one and only habitat. That is why it is such a blessing to come across foundations that are actively looking after them in a responsible manner, including people like Leonardo who created his own project to protect their welfare. Let us all seek a way do our part too before it’s too late! #SaveLeuserEcosystem 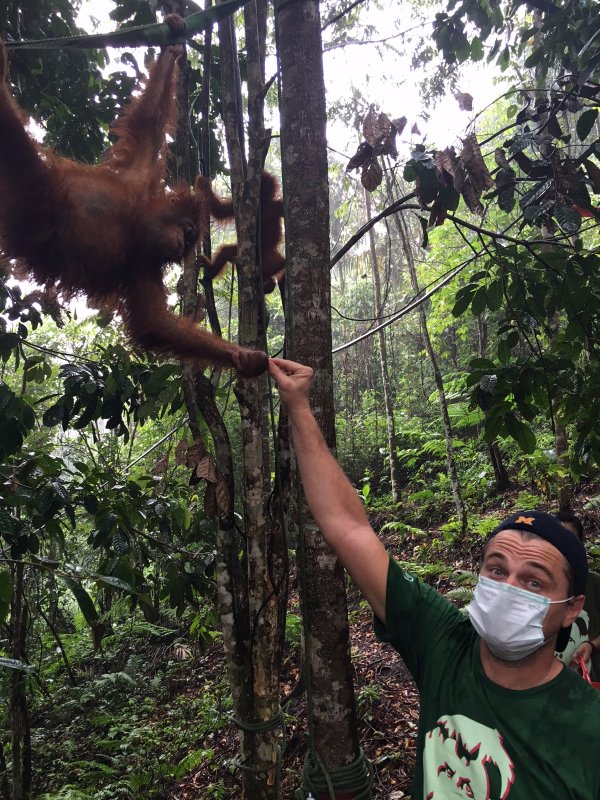 Up Next: These people will inspire you to push the limit