The massive undertaking is carried out by the Theban Mapping Project who is based at the American University in Cairo.

Brilio.net - For history buffs, ancient Egypt is the stuff that dreams are made off.

Glorified ever since society has learned of the fascinating and sometimes mystical history, the tombs of ancient rulers are always a source of intrigue. Whether it's the mysteries that surrounds a tomb or the intricate details and riches the Egyptians put inside their tombs, there's no denying the tombs as anything short of a wonder.

Luckily at this day and age, technology has made it possible to trace the footsteps of the ancient Egyptians.

Introducing the Theban Mapping Project. An elaborate and ambitious undertaking in which the end product is an interactive map of all the ancient tombs in Egypt; especially in Thebes. 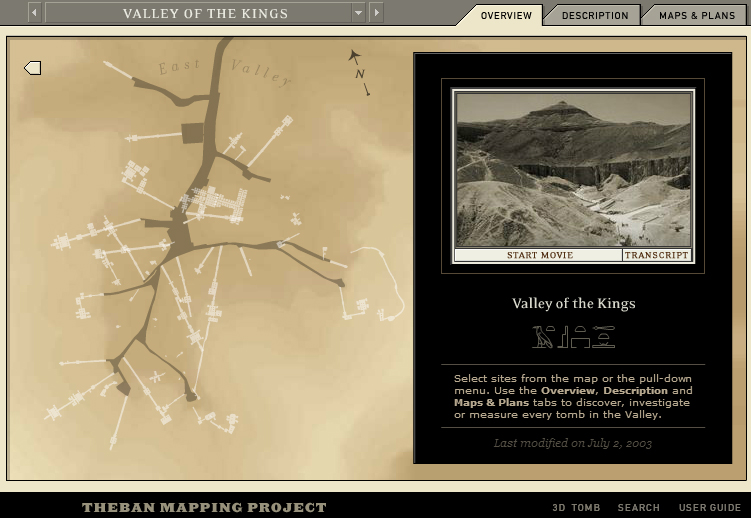 With thousands of tombs and temples, Thebes is a playground for archaeologists.

If you haven't got a chance to go to the renowned Valley of the Kings, it might just be worth your time ogling through 3d models of the tombs through the website.

Up Next: 7 Of the weirdest video game commercials ever!