First eco-friendly metro to be built in Chile

Multinational companies Total and SunPower signed a power purchase agreement for the supply of energies to the Metro of Santiago.

Brilio.net - The metro of Santiago, the capital city of Chile in South America, is about to become the cleanest on the planet. With 5 lines and more than 2 million commuters daily, it is at the heart of many political discussions all around the world lately since the Chilean Government announced the launch of “El Pelicano Solar Project”.

According to an official declaration of President Michelle Bachelet, by 2018, 60% of the energy consumption will be provided from renewable energies. It would be the first transport system worldwide functioning for the most part thanks to green technologies.

This very ambitious project would be a great advance in the development of the country’s eco-responsibility and also an example for all other countries. Someone always has to be first to pave the way and Chile always played the role of a pioneer towards its Latin American neighbours. The mountainous country aims to generate 70% of its overall national electricity thanks to renewable energies by 2050.

Multinational companies Total and SunPower signed a power purchase agreement for the supply of energies to the Metro of Santiago. A photovoltaic plant and a wind park will be built in the desert of Atacama, the most arid in the world, for a total cost of 500 million dollars according to the official figures provided by the Government. 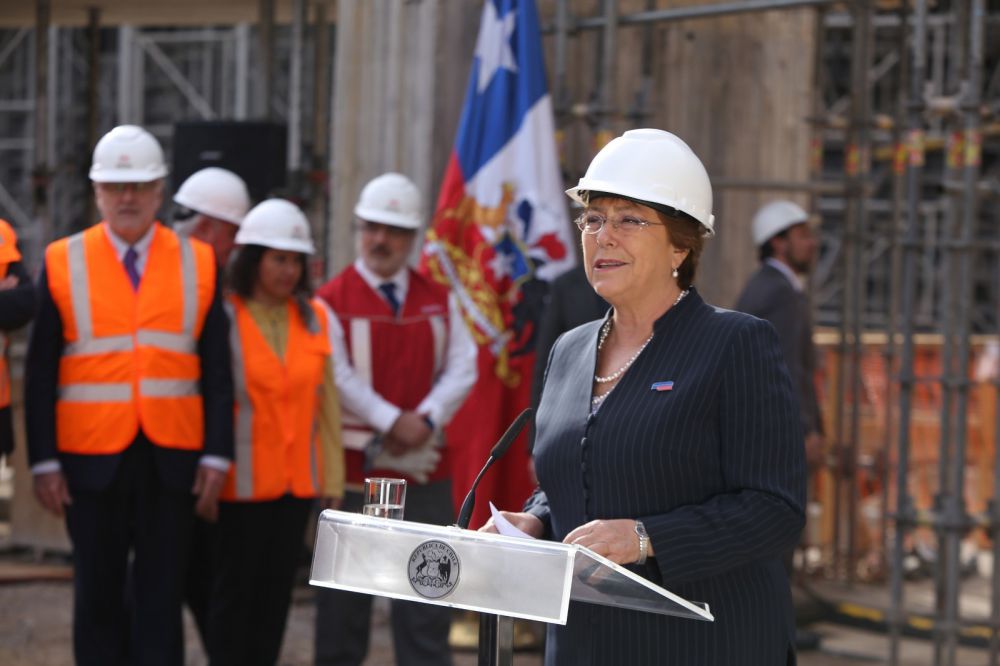 The construction of the power plant of “El Pelicano Solar Project” will start this year and will count more than 250.000 solar panels, providing electricity to over 100.000 homes. The wind park on the other hand, will provide 40% of the energy necessary for the metro.

Despite the high cost of investments that it represents, hopefully the project will inspire others to follow Chile’s example.

Up Next: 10 Of the most common OCD’s you probably have too!