You Can Now Stay At Spongebob's Pineapple House, But Not Under The Sea

Time for some nautical nonsense... on land.

Brilio.net - A unique holiday experience is calling all Spongebob Squarepants fans to come and find out what it’s like to live a day in the life of TV's most adorable sea creature. Yep, thanks to Nickelodeon and the Nick Resort Punta Cana, a pineapple house is now ready to offer you a getaway like no other.

Nestled in one of Dominican Republic’s white sandy coasts, this real-life pineapple villa offers a Spongebob Squarepants sensation for roughly $3,800 a night. The interior is an a close replica of Spongebob's Bikini Bottom abode, featuring his buoy-tires chair, his TV, a shell phone, blue striped walls, and even a replica of Gary the snail. The look, however, has been upgraded with more modern touches here and there, creating a space Spongebob himself is sure to covet.

The best part? Visitors staying the night will be treated a delicious, meaty Krabby Patties meal — infamous pickles included — whenever you feel that belly growling. 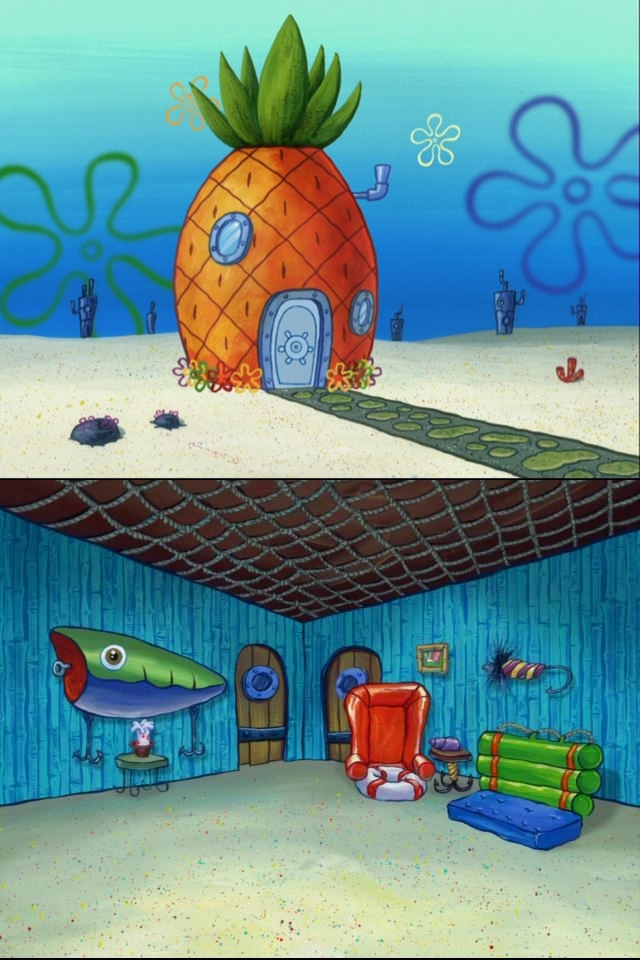 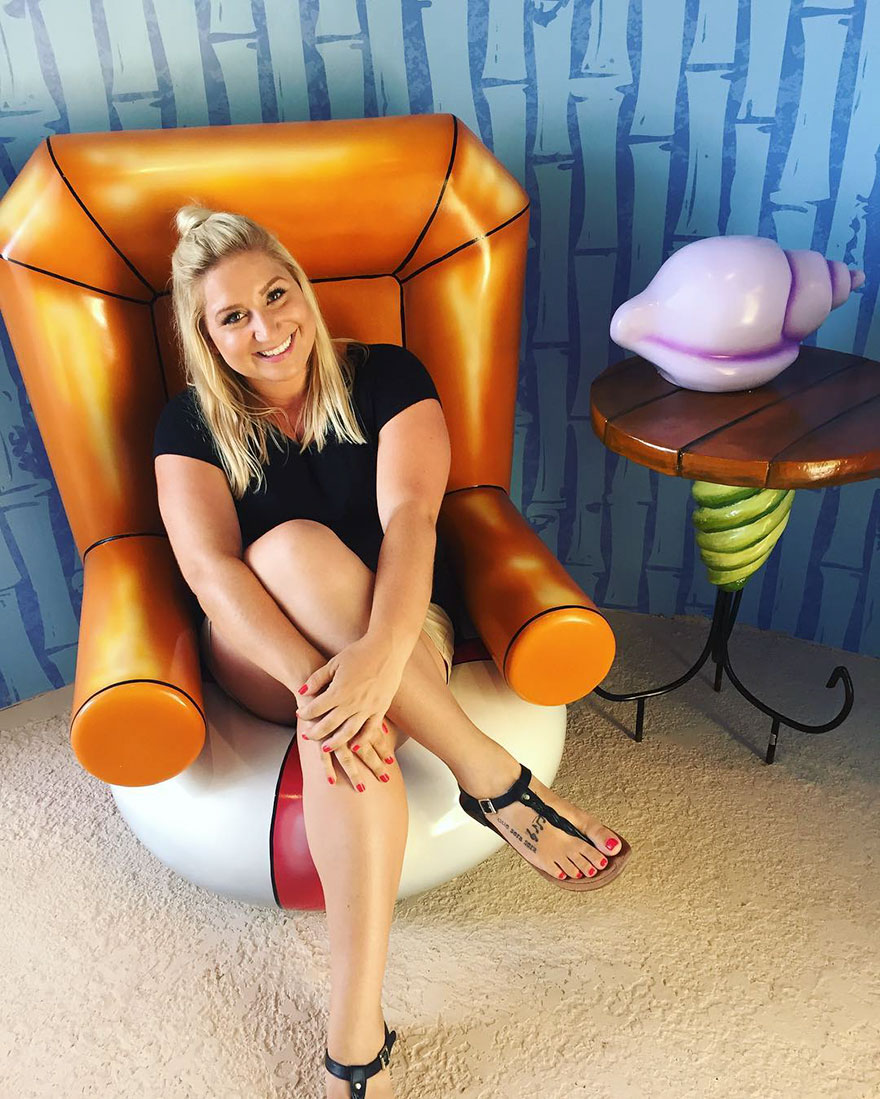 That armchair though. (Photo via misskaylaw) 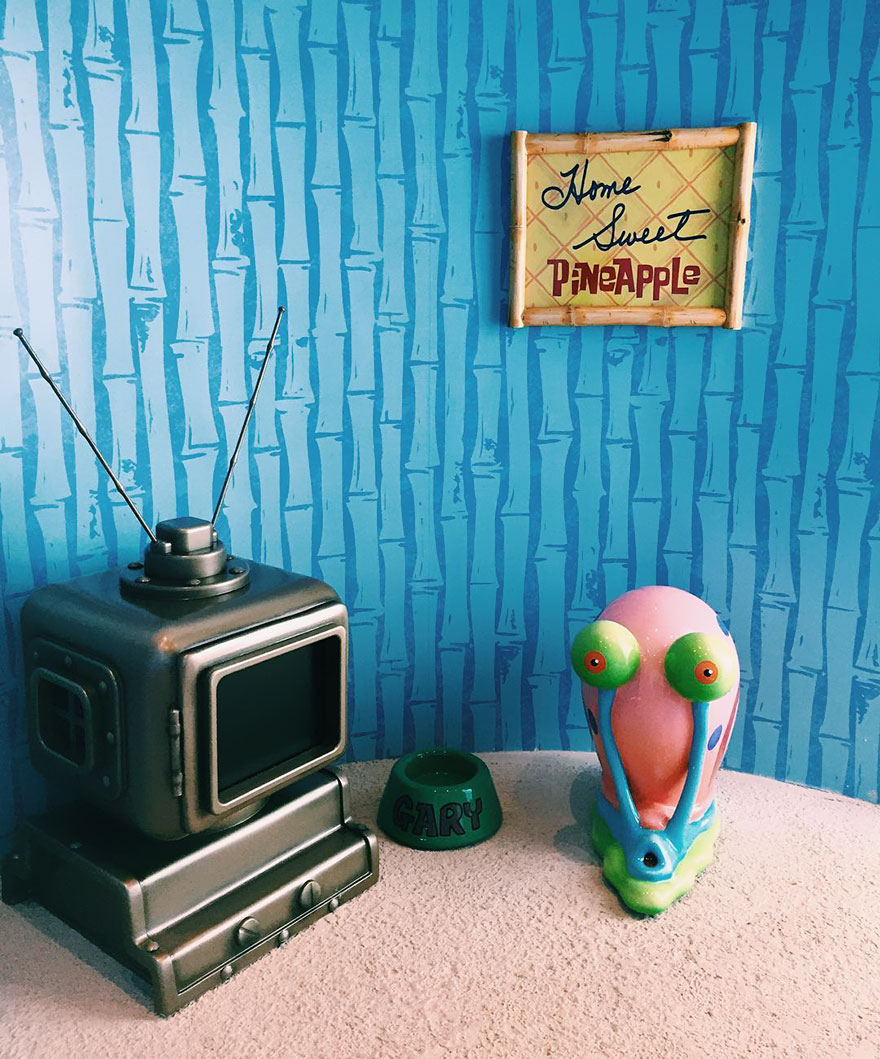 Look at that TV... and Gary! (Photo via Boredpanda) 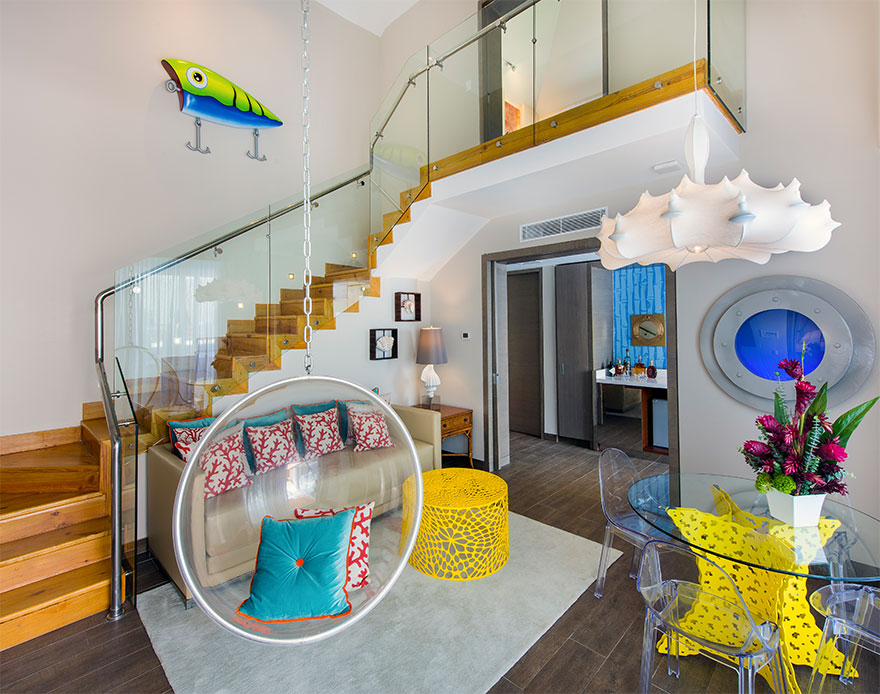 Pretty touches, because Spongebob could use a litle upgrade. (Photo via Nickresortpuntacana)

Up Next: A Six-Year-Old's Moving Letter Asking Obama If He Can Adopt A Refugee