Everything in this world exists for some particular reason and the design of public toilets is no exception.

Brilio.net - When doing your things in the public restrooms at malls, airports or any other public spaces, have you ever wondered why restrooms around the world are designed that way?

From acrylic to wooden panels, toilet chambers are alike. They come with big spaces between the bottom of the door and  the floor, also between the top of the door and the ceiling. Same thing happens with the side panels, thus, you can see the shadow of people in the neighbouring toilets.

Well, everything in this world exists for some particular reason and the design of public toilets is no exception. Brilio.net has compiled eight scientific reasons why toilet chambers aren’t entirely closed like those in our houses. Here they are, as featured in Ranker:

1. They are designed to be cleaned easily

With half-closed chambers, the janitor can easily mop, brush and dry toilet’s floor and thus the hygiene can be easily maintained.

2. You can escape the toilet easily in emergency conditions 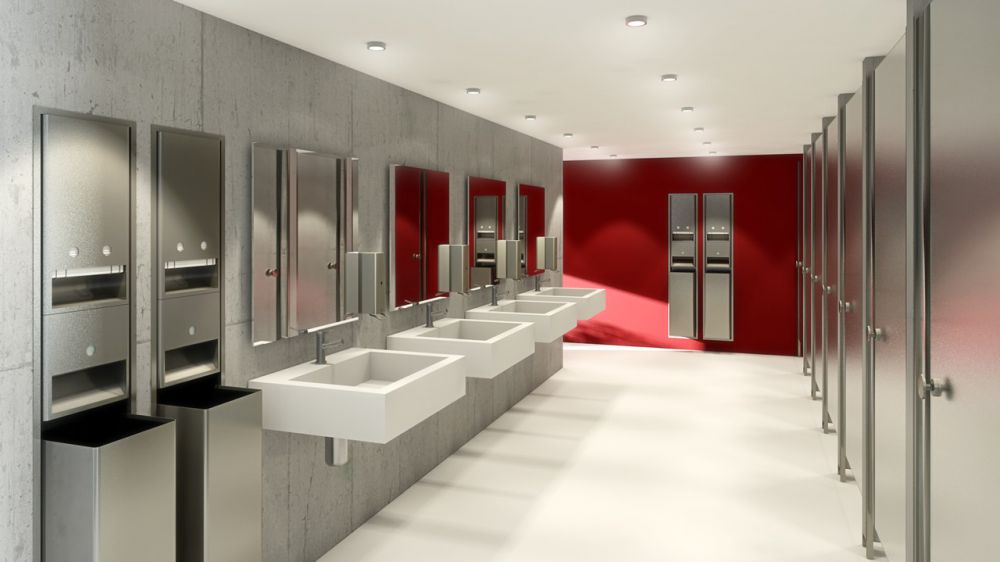 You never know what will happen when you’re doing things inside the toilet chamber. You might lose consciousness, maybe an unwanted animal has silently sneaked in, or you simply being locked in and the lock is broken.

If those unfortunate things happen, people in the outside can immediately help you by rolling in beneath the door, or you can roll out to escape from whatever that might be dangerous.

3. It prevents people from using drugs, doing sexual activities and other unscrupulous actions 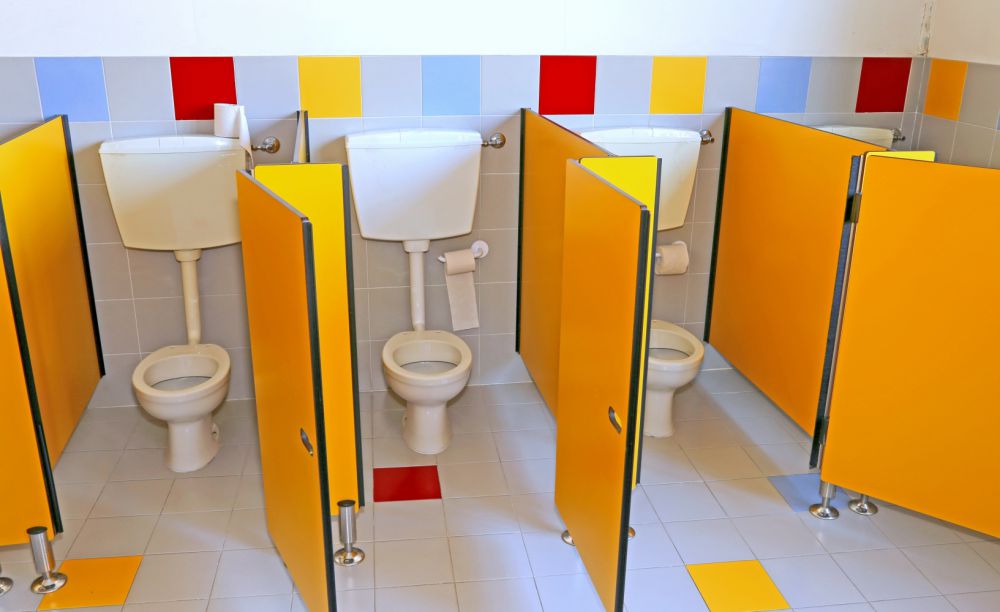 With such a design, people will be easily noticed when someone do bad things inside the toilet chamber.

4. It cuts down on construction costs 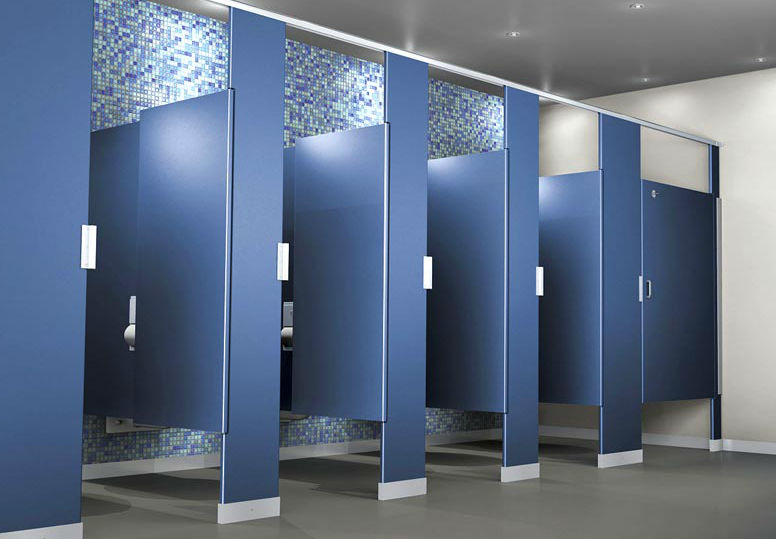 High-pressure laminate boards are cheaper than brick and mortar (and marble tiles and the mason). 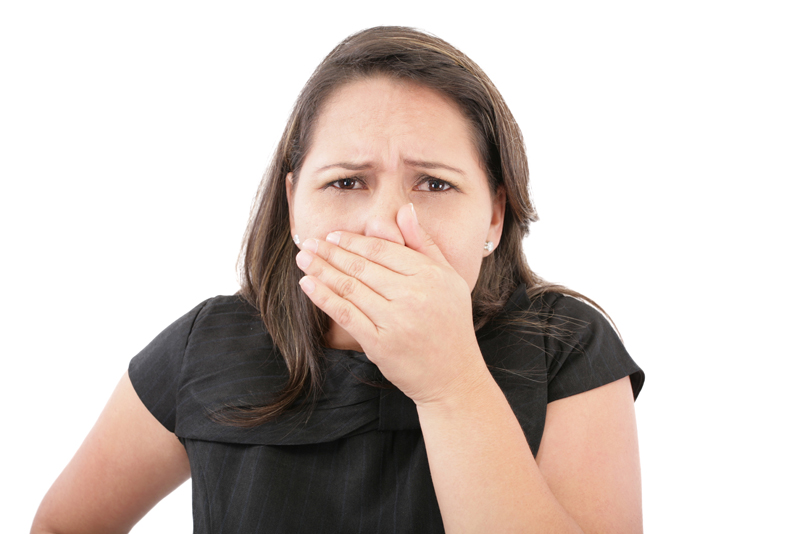 Can you imagine being chocked by your own aroma while using a public toilet? Fortunately, they were designed with that horrible situation in mind.

6. You can easily see if the toilet is in use 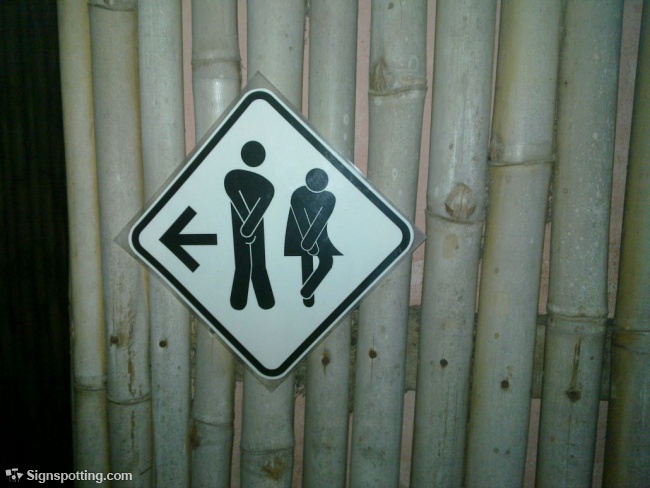 But don’t ever think of peeking your head in from the bottom of the door.

7. It encourages you to do things quickly 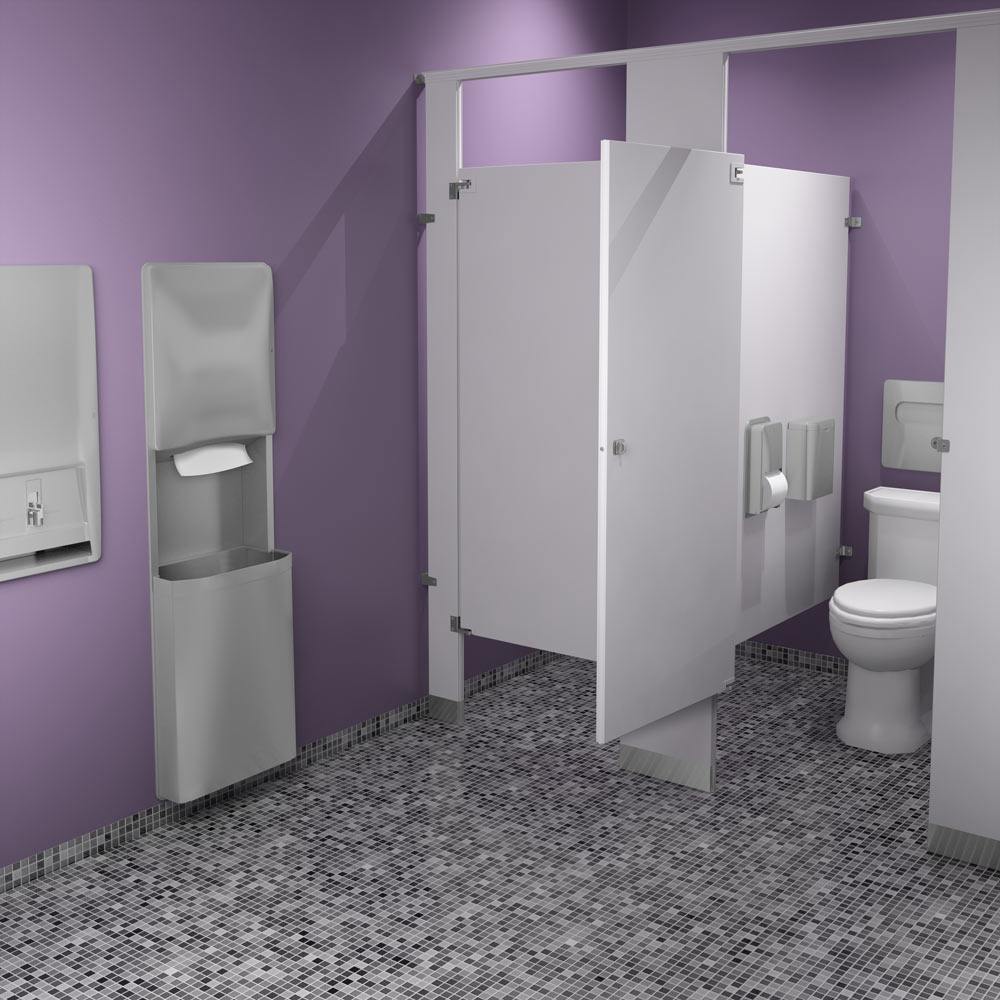 The not-so-closed public restroom can be uncomfortable to use (especially when people are queueing outside).

8. In case you’re out of toilet paper, people in the neighbouring chamber can easily hand it to you Well, seems like this is the most sensible reason of all.

Up Next: The scary Samara from 'The Ring' is now as beautiful as an angel