5 Tips to owning a stage

If you are a public speaker or someone who works with a mic a lot, you need to read this.

Brilio.net - If your role in the band is as the front man/woman, it is your job to bridge the music your band is playing with your audience and to keep them entertained. Unfortunately there are still singers who don’t know how to handle their microphones and can therefore ruin whole performance. If you are a public speaker or someone who works with a mic a lot, you need to read this. Keep away from these 5 most fiendish mic technique that will help you deliver the best show: 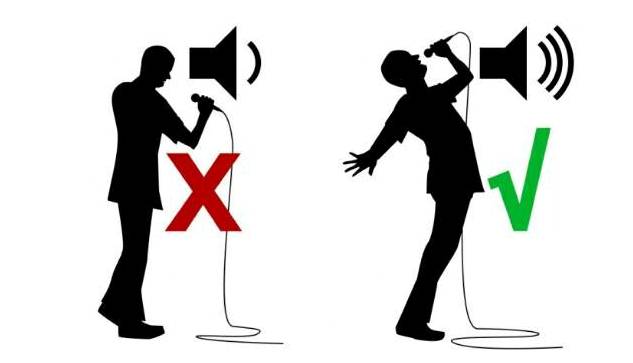 Upon sound checking, do let your voice out loud and clear, just like how you will do it for the performance. If you sandbag, even the most professional sound engineer would turn up the preamp a bit too high, and will overload the pre. It will make your voice sound like it came from a distortion box. 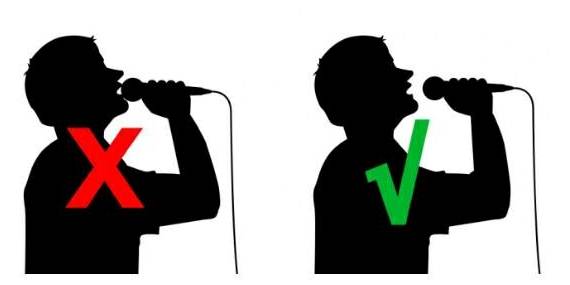 You may see a radio DJ or rapper do this as a style or for proximity effect, especially when you don’t have a band backing your vocals. But the all-lows/no-high effect of choking on the mic will make it hard for people to hear what you are really saying/singing. Put your mic a safe distance away from your lips so you can pronounce each of the words/lyrics clearly.

You can have an omni mic by blocking the phase ports at the back of the capsule with your fist. But this is not what your audiences want in a live performance. You will have the sound coming out an extra dose of proximity effect, of which will give you either a squealing feedback or mud. Just hold your mic on the handle, which is why it was made long enough for your hands. 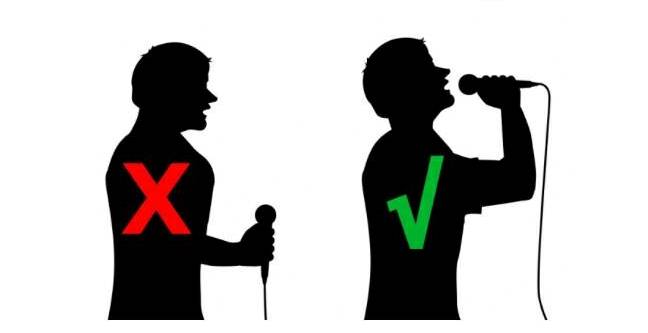 The mic was created to catch your voice and deliver it to the audience in a more surrounding sound. So it is necessary to aim the mic in front of your mouth instead of keeping it chest-high, which will make a plenty of room that increase the chance of getting feedback. Backing off a several centimeters is plenty, and anything more will cause an audible drop in volume and a change in the sound of the mic, due to proximity effect.

5. Creeping in front of the PA

You need to control the stage, which is why the mic check is done. You have to know where the PA (Public Address system) is put so you know where you can’t be on the stage. A feedback happens as a result of the mic picking up what’s coming out of a speaker and sending it through the PA where it comes back out of the very same speaker. The cardioid mic can collect sound pretty much from all directions, so if you walk sideways in front of a monitor wedges, you are running a serious risk of feedback onstage.

Up Next: The fastest train in the world: First incredible images released