3 Mistakes that Mark Zuckerberg made in China

It seems rather unfortunate that the Internet has pointed out everything that he did wrong since he arrived.

Brilio.net - The Chinese Internet is highly censored and the American social network, Facebook, founded in 2004 by Mark Zuckerberg, has been there banned from long. However, the giant company managed to develop a wide range of commercial activities in the country and this week, Mark Zuckerberg is participating at a prestigious economic conference. The China Development Forum is reuniting the leaders of the biggest local Internet companies and the senior officials of the communist Government.

The purpose of this visit was more of a seduction mission for Zuckerberg who has been trying to implement Facebook in China for years. It seems rather unfortunate that the Internet has pointed out everything that he did wrong since he arrived, and it all came out after the publishing of the following picture: 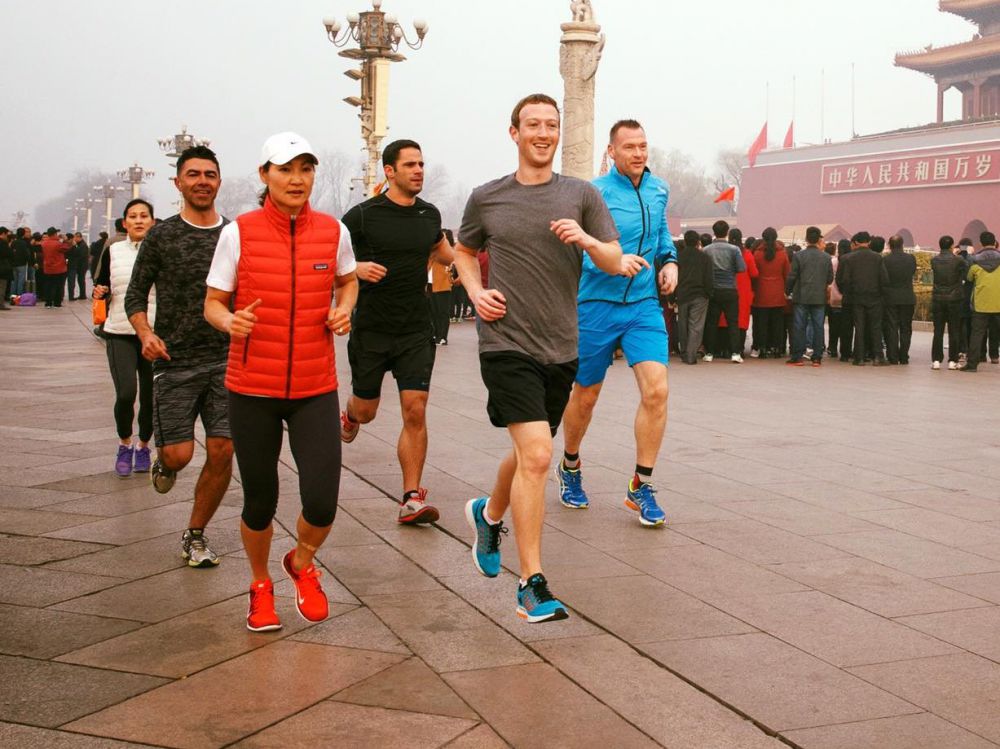 It looks like the events have turn against him, here is a recap of the three main things Mark Zuckerberg’s photo has been reproached for:

1. Running outside without a protective mask, ignoring the smog alert and this way pretending that there isn’t a pollution issue in China

The city of Beijing was on an orange alert level that day, which means that the concentration of particles of a diameter of 2,5 microns were higher than 300 micrograms/m3, or twelve times the maximal level recommended by the World Health Organization. Those particles are dangerous, they get stuck deep in the lungs and thereby cause various diseases. As the Asian subsidiary of Green Peace reminded to Zuckerberg, the smog kills thousands of people every year and is not a topic anyone should take lightly.

2. Running in a team of six people, ignoring the law and this way pretending there is no issues with the freedom of assembly in China

A Chinese expatriate in Australia commented on the platform Weibo. "The team with which you run (in Beijing) included six people. Did you ask permission to the authorities? Without official green light, you are illegal! Thank you for respecting local laws ...” she posted, ironically speaking of course.

3. Running in front of the portrait of Mao on Tiananmen Square, and this way pretending that there is no problem with freedom in China

For the record, the demonstration that took place in the spring 1989 on Tiananmen Square led to the massacre of thousands of Chinese students, intellectuals and workers by the national army, on the order of the communist Government, which remains the same nowadays. It is disrespectful of Mark Zuckerberg to run in this place and to indirectly support the Government by trying in every possible way to charm many of China's high-tech elite.

At the end of the day, this picture wasn’t the cleverest move of Zuckerberg, but some still point out that he also represents through his social network, the freedom of speech and access to worldwide information that Chinese people are restricted now.

So about Mark Zuckerberg in China: like, love, haha, wow, sad or angry?

Up Next: Tempted by a new tattoo? Get a surprise one!