Everything You Need To Know About Djakarta Warehouse Project 2016

Here's why the event should be in every dance music lover's calendar this December. 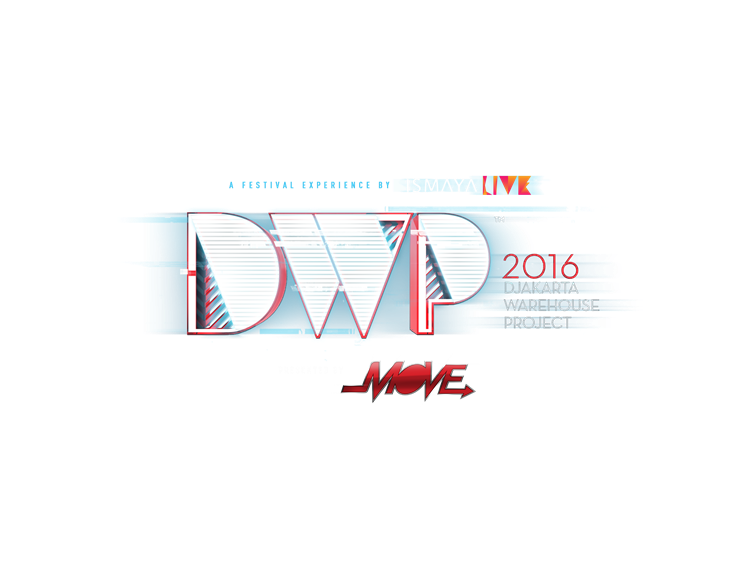 Brilio.net - Are you in the mood to party? In just a few weeks, the legendary dance festival Djakarta Warehouse Project (DWP) will return to JIExpo Kemayoran, Central Jakarta, for an annual celebration of dance music that attracts fans from all around Indonesia and Southeast Asia.

The two-day festival will be held over the weekend on December 9-10, and there are even more good stuff to look forward to this year. 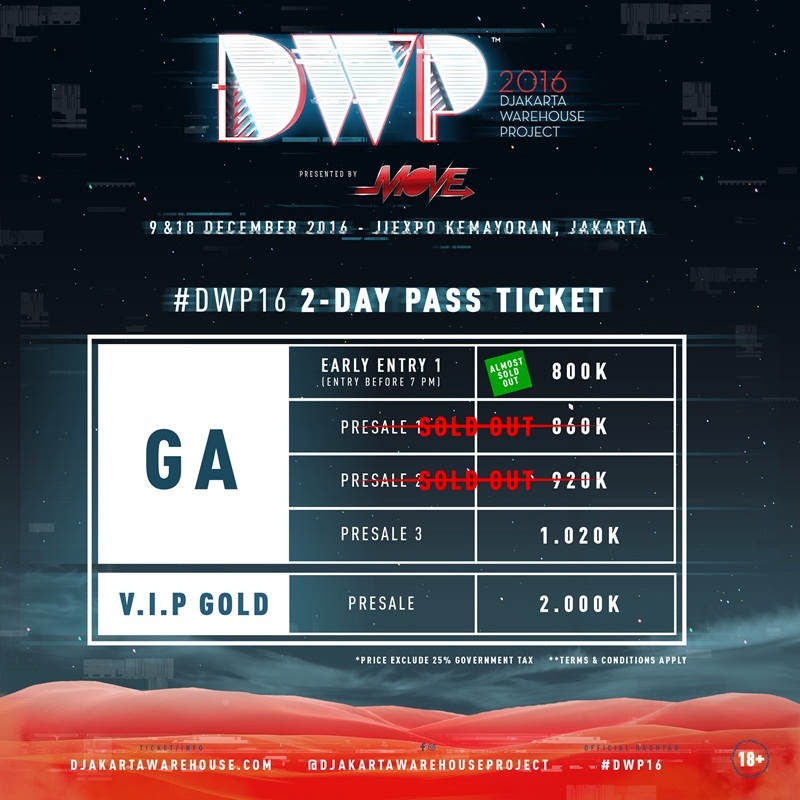 But before soaking in all the fun, DWP organizers have called on festivalgoers to only purchase tickets from their official website or from official ticket boxes listed here, warning of the risks of buying from unofficial sources that may be promoting passes at cheaper prices.

"We do not advise festivalgoers to buy DWP 2016 tickets from strangers or in places that are not listed on our website," Sarah Deshita, IsmayaLive assistant brand manager said in a statement.

Once you have that ticket in hand, make sure you're prepared for long nights of music and dancing.

Here's a list of all the great stuff coming your way:

1. A line up of cool American and European DJs. 2. DJs from around Asia. 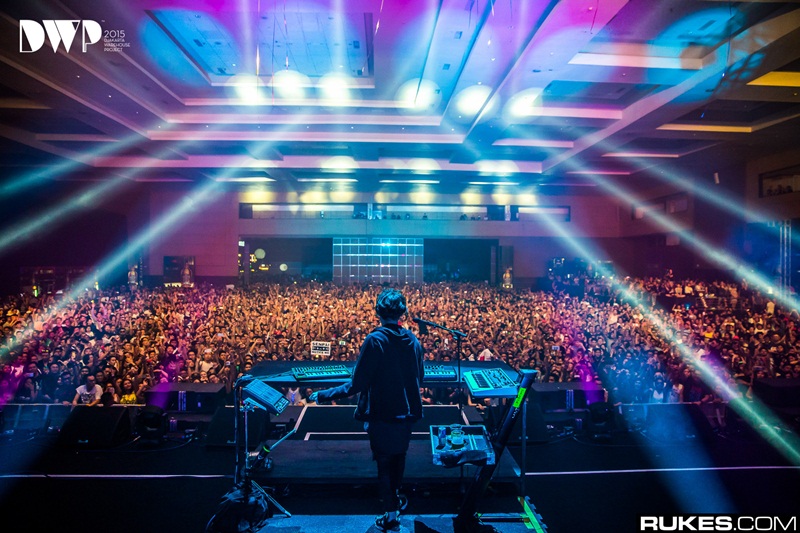 Just because they travel relatively shorter distances, doesn't mean their performances will be any less special than DJs hailing from other parts of the world. Make sure you don't miss Carta, DJ L, Gianni Marino, Goldfish+Blink, Ksuke, MArc Benjamin and MMXJ who may just blow the roof off. 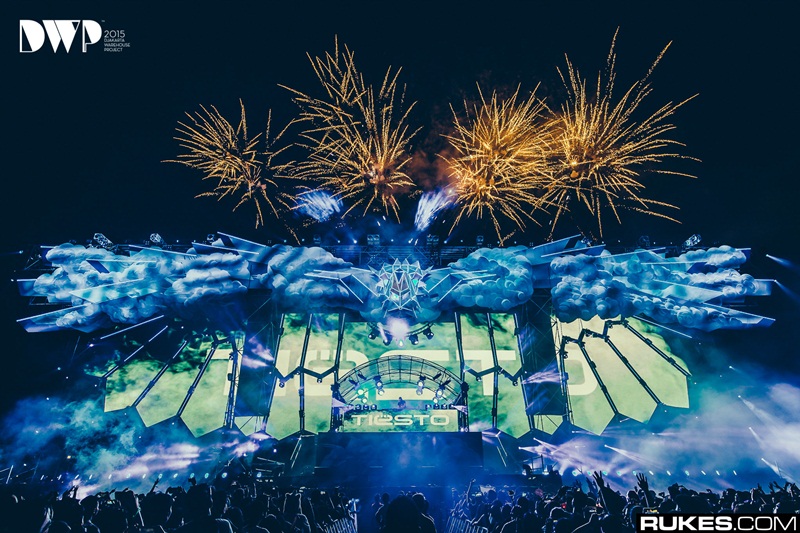 It ain't DWP without Indonesia's finest DJs getting the crowd moving, and this year the festival will welcome Dipha Barus, Devarra, LTN, w.W, Aiu Kandi, Arrio, and many more featured under the Local Heroes lineup.

4. Professional dancers will spice up the night. 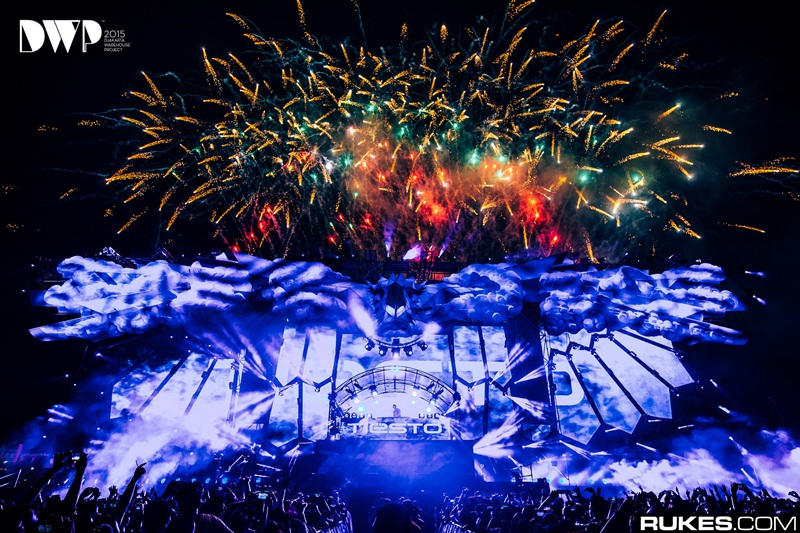 Just like in previous years, the CYBERJAPAN dancers will be putting on an unforgettable performance on DWP's stages, while world-famous DJ photographer Rukes is set to capture precious moments from the festival.

5. Stage art and lighting that will blow your mind. The wide, majestic stages allow you to enjoy the performances from all angles, and with its long history of fantastic lighting design, DWP 2016 promises to be a treat for both your eyes, and your camera. Be ready for a lot of Instagram moments.

6. The dance floor for festival-goers is just as cool.

There's no way you're going to stand still with all that going on around you. Prepare for a long night of dancing, relax those muscles and get ready to mingle with other dance music lovers from around the world.

See you on the dance floor!

Up Next: Buni Yani Not Detained But Remains A Suspect