5 Indonesian Musicians Who Challenged The Government

Indonesia has gone through many changes and musicians have often taken center stage.

Brilio.net - Musicians often slip their opinion into their songs. 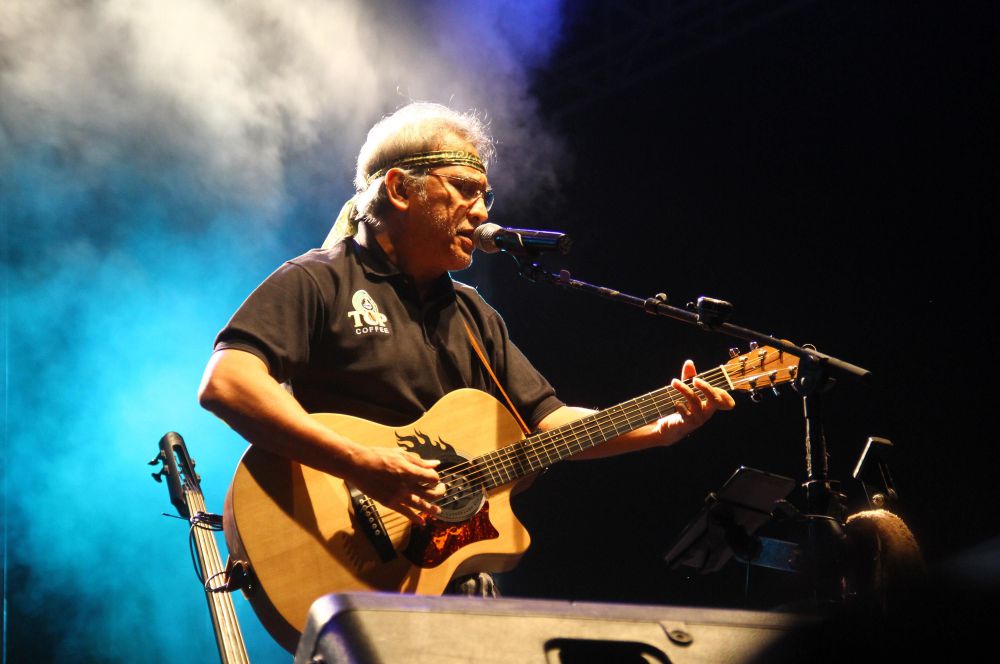 Iwan Fals was one of the most vocal criitics of President Soeharto's New Order regime. He was frequently jailed for songs criticizing the strongman leader. In 1989, his Tour 100 Kota (100 Cities Tour) to promote his Mata Dewa album was canceled by police with no reason given. 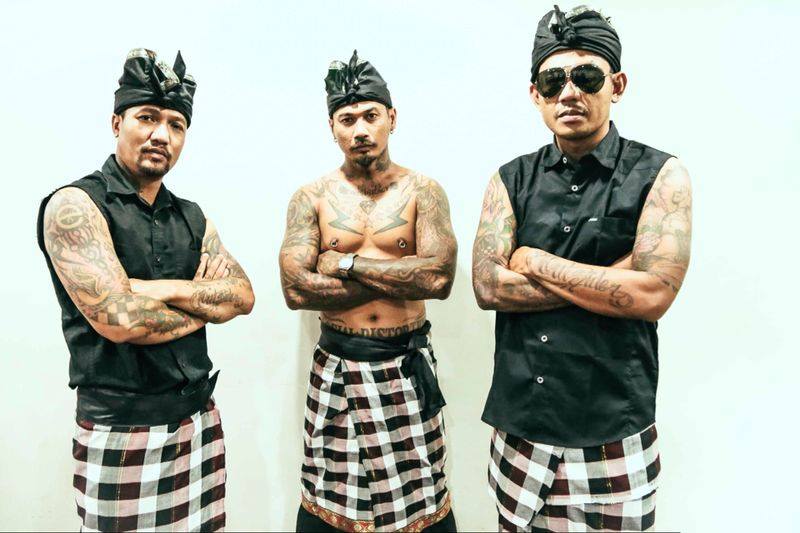 The punk rock band hailing from Bali have faced pressure from wealthy tycoons and government officials over their support for Bali Tolak Reklamasi, a movement opposing land reclamation in Benoa Bay. Police deployed to inspect that no-one wore shirts showing support for BTR at a performance the band gave to a Bali high school on August 20. 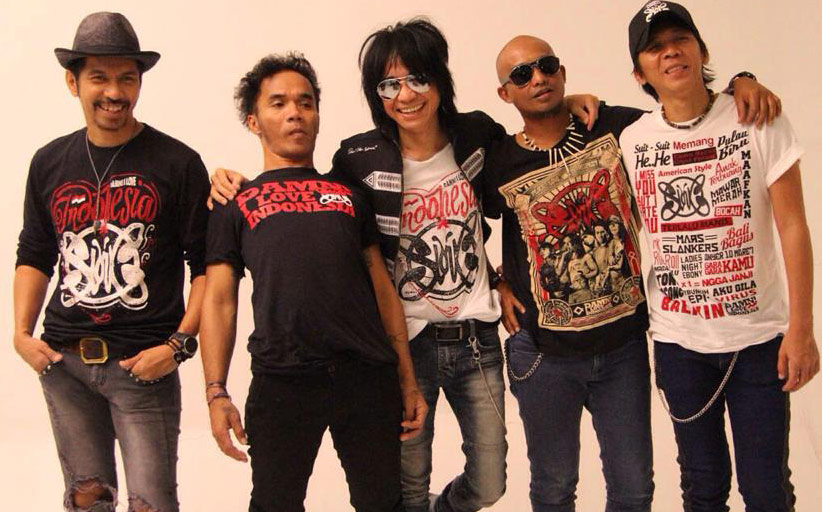 In 2008, the band was sued by the House of Representatives (DPR) over the song 'Gossip Jalanan'. Politicians said the song was an insult to the state institution. The music group, made up of the Bimbo family brothers from Bandung in West Java, was even banned for its songs under the New Order. 'Tante Sun', a song released during the 1970s drew particular controversy. The band was accused of insulting and making insinuations about the wives of the government officials. 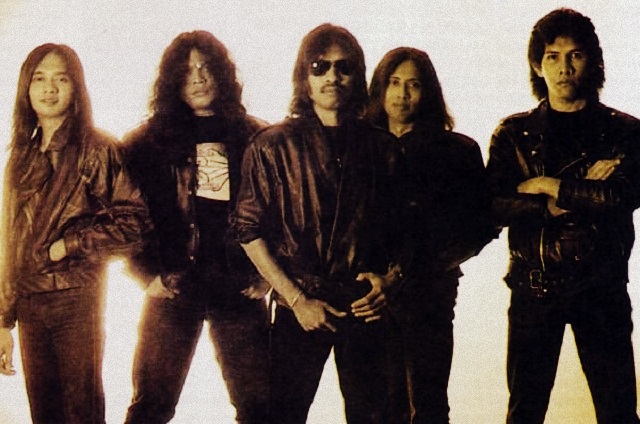 The rock band from Malang, East Java, wrote many protest songs. Its most controversial was probably 'Pak Tua', about an ageing ruler who refuses to retire. Co-written with Iwan Fals under the pseudonym Haeng Pitat, the song not-so-subtly attacked President Soeharto. It was banned from TV but still sold 5 million copies.

Up Next: 8 Pre-Show Rituals Of Famous Indonesian Musicians