“Hermione can be a black woman with my absolute blessing and enthusiasm.”

Brilio.net - As the first images of the casts of the forthcoming Harry Potter and the Cursed Child play were released publicly, netizens are protesting about the change in the cast. While the grown-up Harry Potter, Ginny Weasley, Ron Weasley and Draco Malfoy casts are all similar to the movie’s, people won’t see Hermione Granger as a wavy red haired woman but instead a black woman.

J.K. Rowling responded to the protests by saying, “Hermione can be a black woman with my absolute blessing and enthusiasm.” 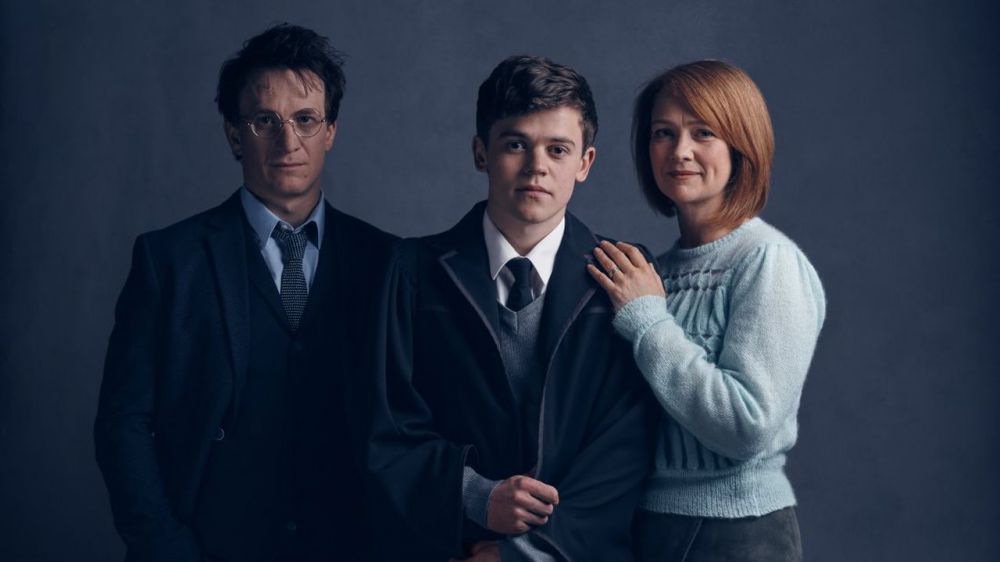 She stated that in an interview with The Observer that was published Sunday. “With my experience of social media, I thought that idiots were going to idiot. But what can you say? That’s the way the world is,” she said.

Apparently there are some reasons behind the choosing of Noma Dumezweni to play the character. “Noma was chosen because she was the best actress for the job.” Rowling has already explained her support of the casting when she tweeted it back in December 2015. 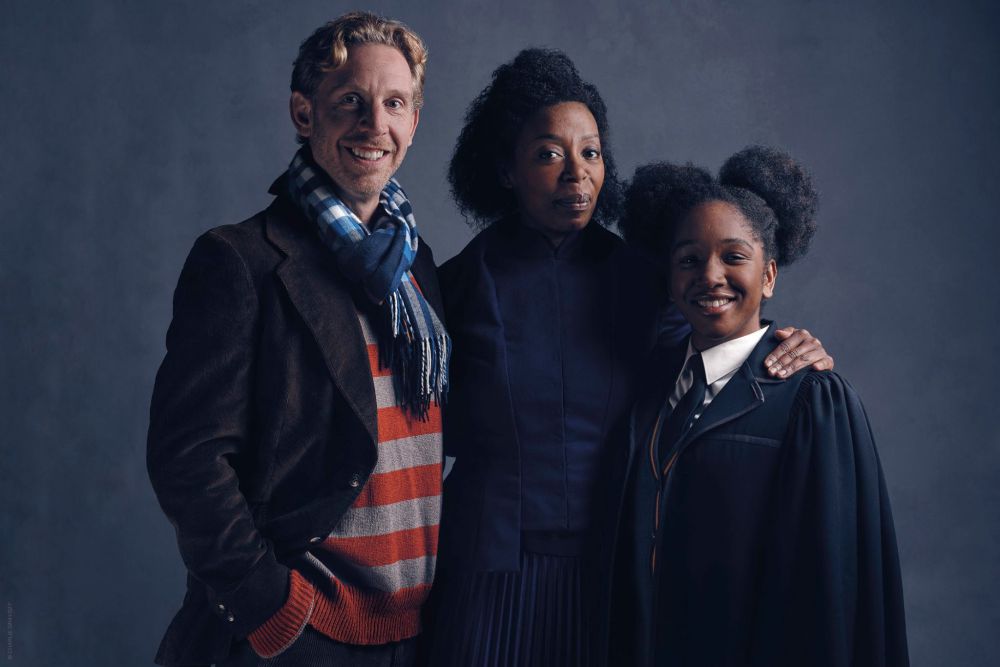 “I had a bunch of racists telling me that because Hermione ‘turned white’ – that is, lost color from her face after a shock – that she must be a white woman, which I have a great deal of difficulty with,” Rowling said. “But I decided not to get too agitated about it and simply state quite firmly that Hermione can be a black woman with my absolute blessing and enthusiasm.”

Rowling explained that she had never specified Hermione’s race or skin color in her books. In her tweets she affirmed Hermione’s appearance only by “Canon: brown eyes, frizzy hair and very clever. White skin was never specified. Rowling loves black Hermione."

Emma Watson, who played teenager Hermione in the Harry Potter movie series, had also gave her blessing and support to Dumezweni upon the casting. Watson tweeted her approval in January 2016, saying: “Can't wait to see Noma Dumezweni as Hermione on stage this year.”

Can't wait to see Noma Dumezweni as Hermione on stage this year. #harrypotterandthecursedchild #2016

As a fan of Harry Potter books and movies, I was among those who were disappointed when I saw the casting. It was not because of racism but more because of how the entire cast from the play was similar to that of the movies, except for Hermione. But then again casting is about the ability of the actor to play the character best, so we must accept that Hermione can be any race, as long her character stays the way she was described on the book.

The two-part play of Harry Potter and the Cursed Child opens in London in July 2016. Tickets were already sold out within hours since the dates were released last October. The performances preview began Tuesday this week.

Up Next: Watch as this beauty vlogger gets possessed during a tutorial!