'Filosofi Kopi' To Get Its Own Web Series

From book to film to real coffee shop to web series.

Brilio.net - One of Indonesia's much-loved movies in 2015, Filosofi Kopi (Coffee Philosophy) by Angga Dwimas Sasongko, is set to get its own web series of the same title, with the filming said to have entered its early stage.

The series will also star the same actors in the film, namely Chicco Jerikho (Ben) and Rio Dewanto (Jodi), and follows the pair's journey behind their coffee shop, Filosofi Kopi. 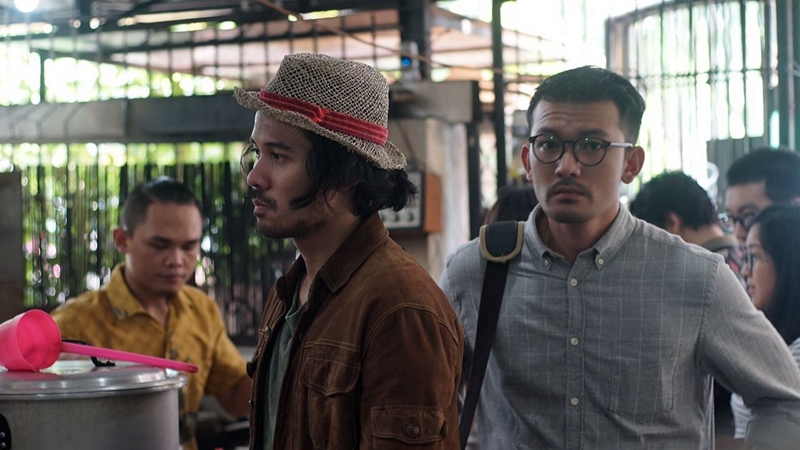 "Rio, Angga, and I really like the story of Filosofi Kopi. Up to this very day, there are still people who'd like to know more stories about Ben & Jodi. Hence, we made a movie prequel in the format of a web series that will narrate the beginning of the Filosofi Kopi coffee shop," said Chicco during the Visinema Pictures press conference.

Filosofi Kopi is a movie adaptation of a 2006 short story by Indonesian author Dewi 'Dee' Lestari. The movie was screened in film festivals in China, South Korea, as well as at the Taipei Golden Horse Film Festival in Taiwan. It also won Best Ensemble Cast award at the World Premiere Film Festival in Manila, the Philippines.

Other than the web series, a sequel to the film version of the story is also slated to start filming in 2017.

Up Next: Citilink's Clarification After Drunk Pilot Video Goes Viral