7 Indonesian Movies You Didn't Know Were So Expensive

Studios are taking bigger and bigger gambles on their projects.

Brilio.net - Indonesian film is entering a new era and its expansion into new local cinemas around the country is allowing them to start competing with Hollywood titles.

Some of them are big successes, getting more than 1 million viewers in their first few weeks, while some are big flops. The local cinema market is smaller proportionally than a country like the US, and so a budget of $2 million, which is nothing in Hollywood, is huge here. 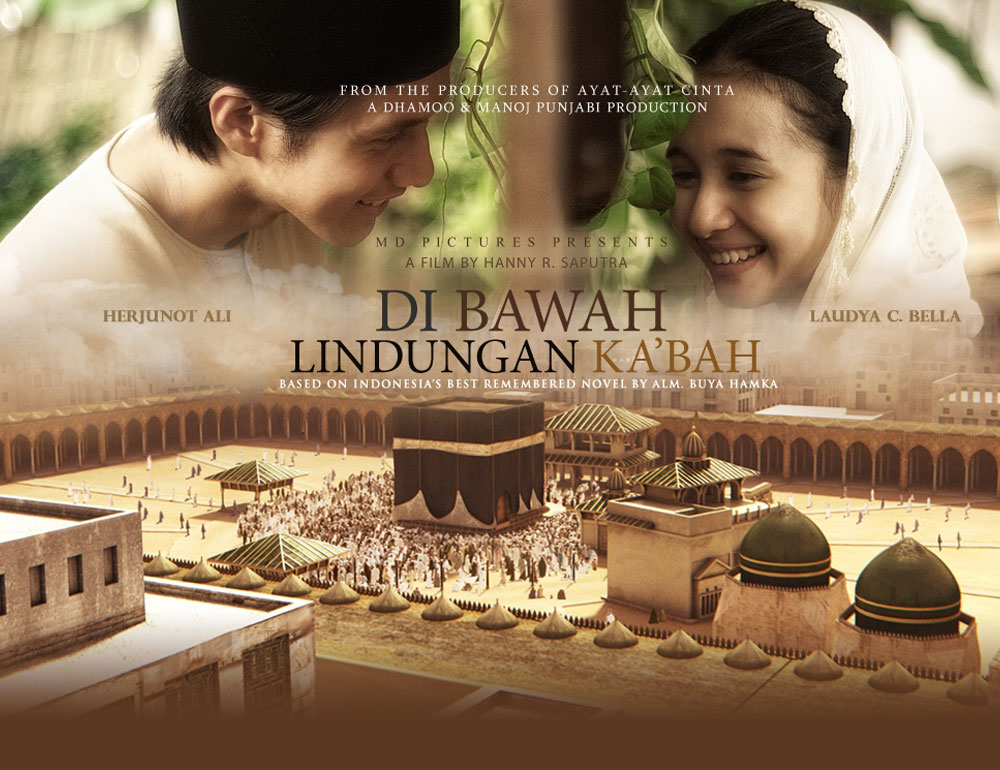 Adapted from Buya Hamka's famous novel of the same title, this 1920s film starred Herjunot Ali and Laudya Chynthia Bella and had plenty of CGI effects.

Despite its budget, it only managed to reach 520,000 viewers. This blockbuster had a host of star actors including Christine Hakim, Reza Rahadian and Nicholas Saputra. The filming itself took place in a special location in East Sumba, East Nusa Tenggara, over three months.

But ultimately the movie only attracted 230,000 viewers from its original target of 1.7 million. 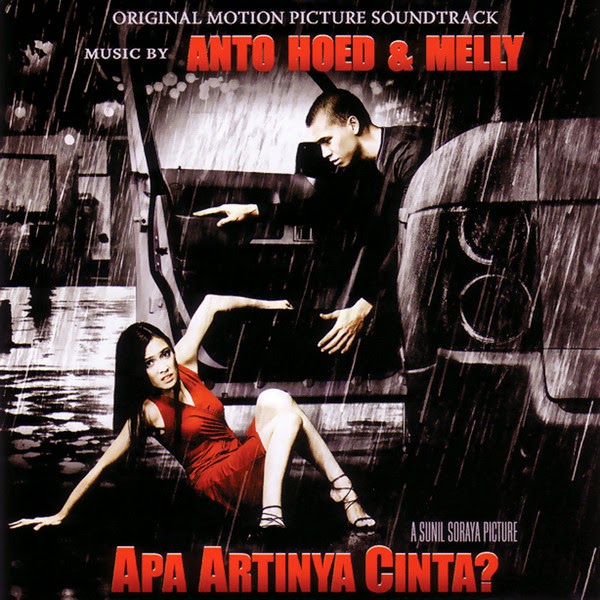 In an effort to repeat the success of Eifel I'm in Love, Samuel Rizal and Shandy Aulia teamed up to star this teen movie. The film is set in San Francisco and became the highest grossing movie of 2005 with 1.5 million viewers. Adapted from the novel written by Habiburahman El Shirazy, this movie takes place in Egypt. The budget skyrocketed as it took on more and more stars, but luckily it did well enough to warrant a sequel. After the commercial success of The Raid, Gareth Evans returned with a sequel featuring  fancy effects and stars. The budget swelled to around Rp 54 billion as the filming schedule stretched from 90 days to 132 days. The Raid series is easily the best known Indonesian film product outside the country. This movie might be less popular compared to other Indonesian movies released in 2014. The budget grew due to the hiring of an ensemble cast from three countries: Australia, Malaysia and Indonesia. As it was an adventure story, the production costs also boomed. No list of Indonesian films is complete without this trilogy – yes, technically not a single film but easily Indonesia's biggest blockbuster franchise. A historical drama telling the story of Indonesia's independence struggle. The trilogy consists of Merdeka, Darah Garuda and Hati Merdek. The movie brought together a top flight team of special effects and technical experts as well as a host of veteran actors.

Although it didn't perform as well at the box office as people hoped, it is still a landmark for Indonesian film.

Up Next: Alfamart Employee Charged Over Stealing Customer's ATM Card