They highlight everything from the country's beauty, cultural richess, to its more mystical side.

Brilio.net - From beautiful natural sceneries to its unique culture, Indonesia has become not just a popular tourism destination for travelers all over the world but also a place of interest for Hollywood filmmakers. In the past 12 years, at least 10 films had scenes shot in Indonesia, some of which may admittedly be more memorable than others. 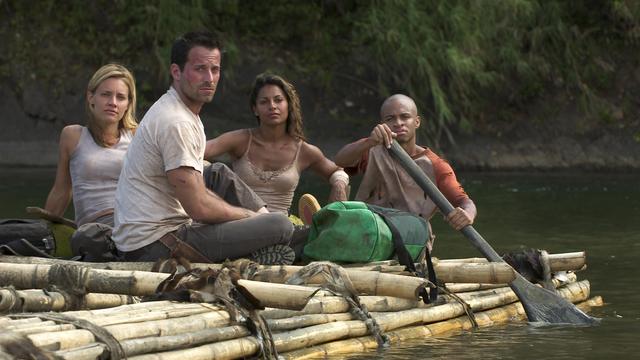 If you are a fan of reptiles, you must’ve seen this movie, the sequel of Anaconda (1997). Directed by Dwight H. Little, the film focused on the the blood orchid, which only exists in this part of the world, and shot scenes in the mangrove forest in Kalimantan. 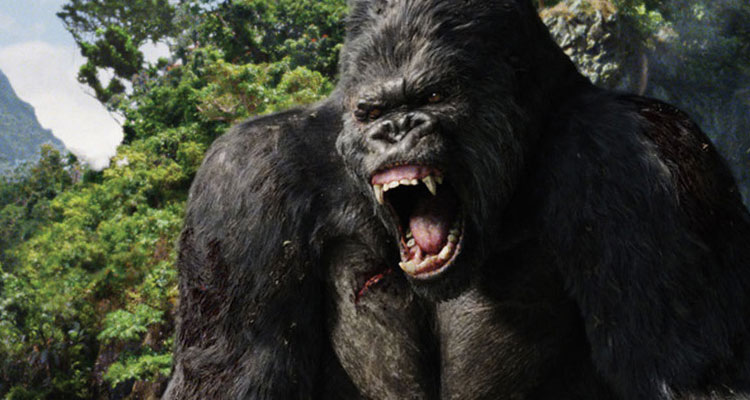 In this remake of the legendary movie of the same title, director Peter Jackson took the crew to Mursala Island in South Tapanuli, North Sumatra. The island was named Skull Island in the film, and is said to be where Kong was first found. The film won three Academy Awards.

This film took place in a number of exotic places around the world, including Ubud, Bali, where director Tarsem Singh shot a scene featuring hunters passing through paddy fields and a Kecak dance performance directed by famous Balinese dancer, I Ketut Rina. The film went on to win a number of international awards. 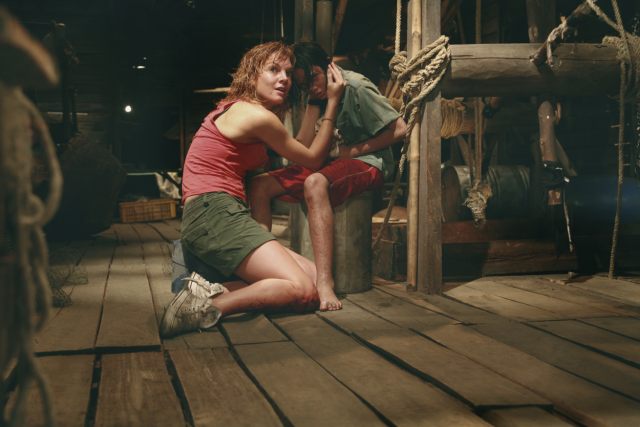 This film is called “Angkara Murka” in Indonesian/Sanskrit and it was the first 3D movie to be filmed in Indonesia — in the waters of Batam (North Sumatra), Kelapa Gading (Jakarta), and Anyer (Banten), to be precise. The film was short entirely in Indonesia, and director Brian Yuzna involved a local film production team member, Ananda Siregar, in the making of the picture. 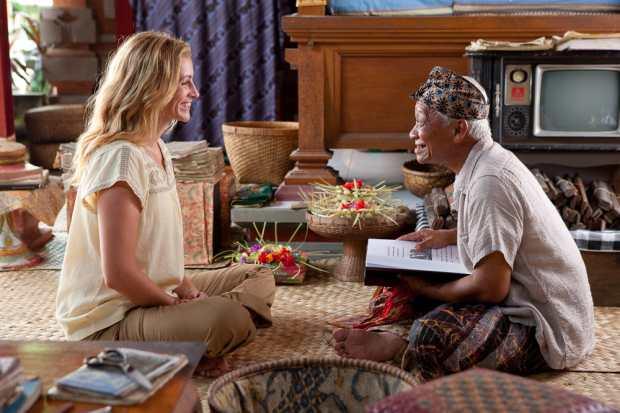 Adapted from the bestselling novel of the same title by Elizabeth Gilbert, the film is probably one of the most famous films to be shot in Indonesia. Taking place in Ubud, the film saw Liz, played by Julia Roberts, eventually finding loe in Ubud, Gianyar, after previous trips to Italy and India. Ryan Murphy directed the film, while Brad Pitt was one of its producers. 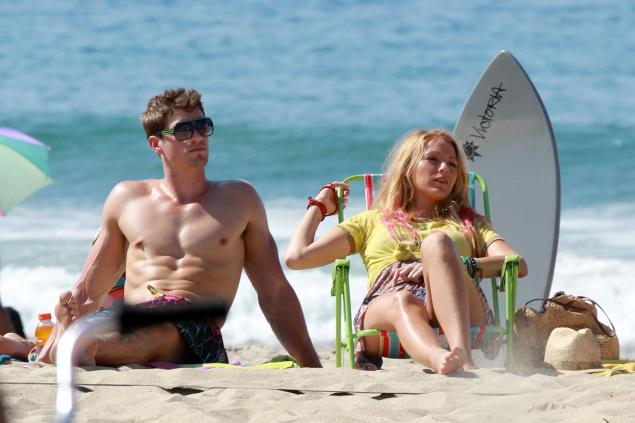 One of the scenes in this movie took place in Moyo Island, West Nusa Tenggara. The director, Oliver Stone, worked together with John Travolta, Salma Hayek, and Blake Lively, spent a few days in the island to shoot the crime thriller movie on a novel of the same title. 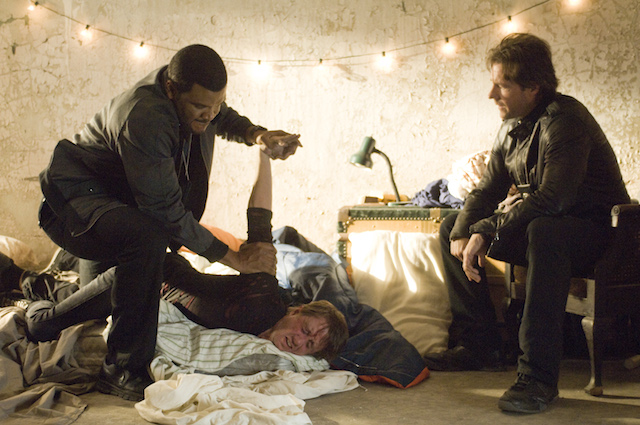 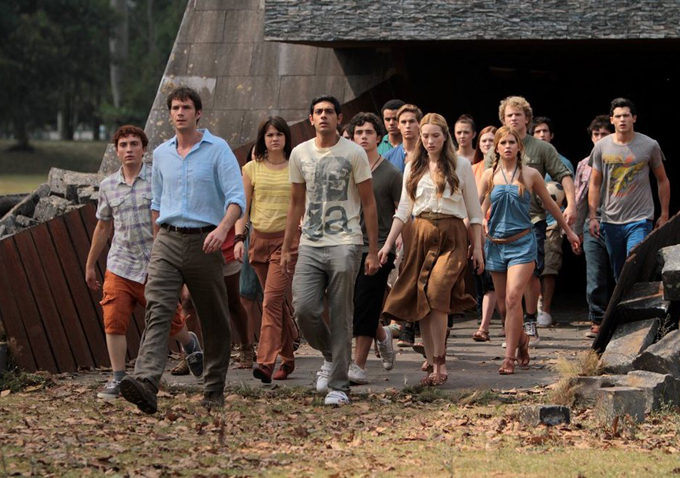 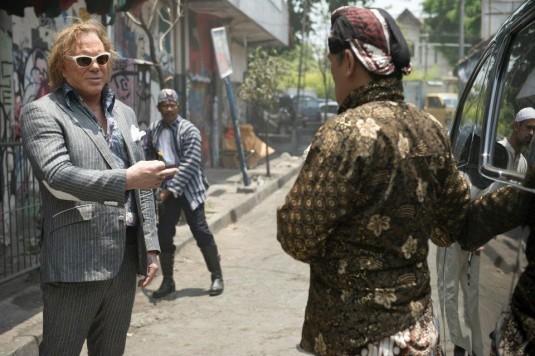 Directed by Conor Allyn, this movie was not just shot in Yogyakarta, but also involved a number of Indonesian actors in it, such as Atiqah Hasiholan, Ario Bayu, Tyo Pakusadewo, Rudy Wowor, and Rio Dewant. The local stars acted alongside Kellan Lutz and Mickey Rourke in the film. 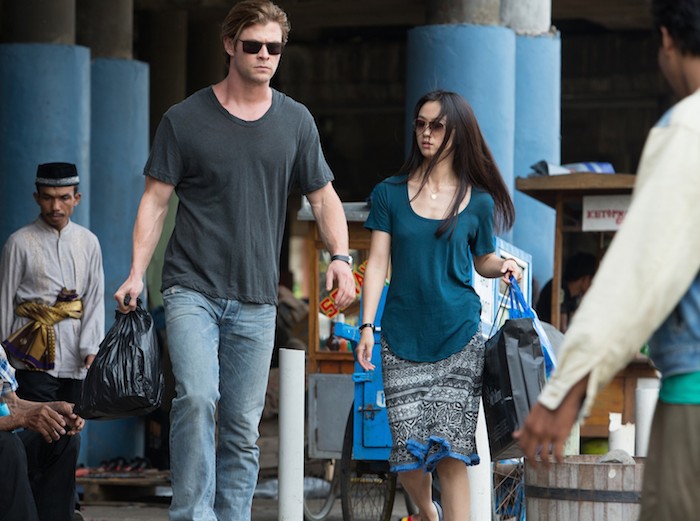 Jakarta played a pretty major role in this film about hackers, featuring Australian actor Chris Hemsworth. It shot scenes in Tanah Abang, Sunda Kelapa, as well as at the National Monument in Central Jakarta. Other locations featured by director Michael Mann in the film include Hong Kong and Seri Manjung in Malaysia.

Up Next: 12 Disney Villains Reimagined By This Finland Artist