What would Disney's villains look like if they were real people? One artist painted us a digital picture.

Brilio.net - Jirka Vinse Jonatan Väätäinen, a graphic designer from Finland, recently made waves after he published a series of fan art dedicated to Disney's villains. In the series, he reimagined Disney's vicious characters as real people by way of digital compositing, photo manipulation, and digital painting, creating a total of 12 photographs.

Collected from his website, below are the 12 Disney villains reimagined by Jirka:

1. The Evil Queen from Snow White and the Seven Dwarves 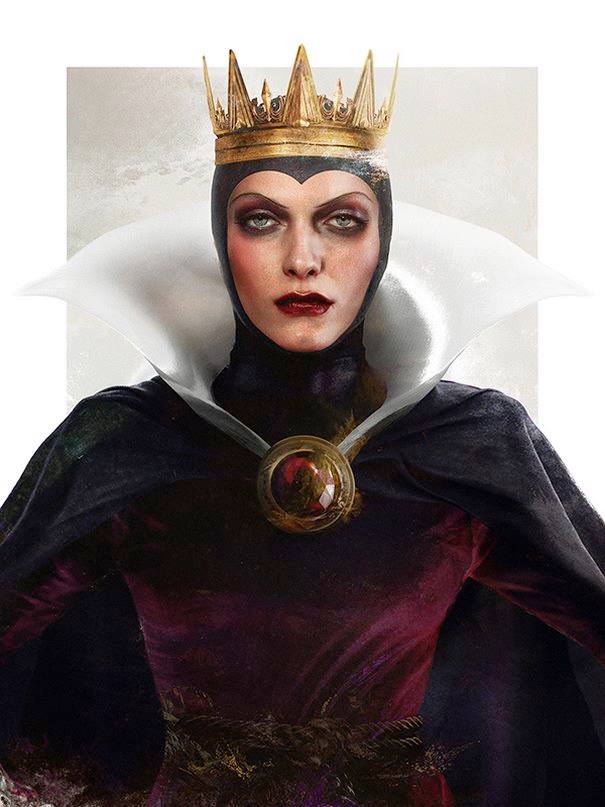 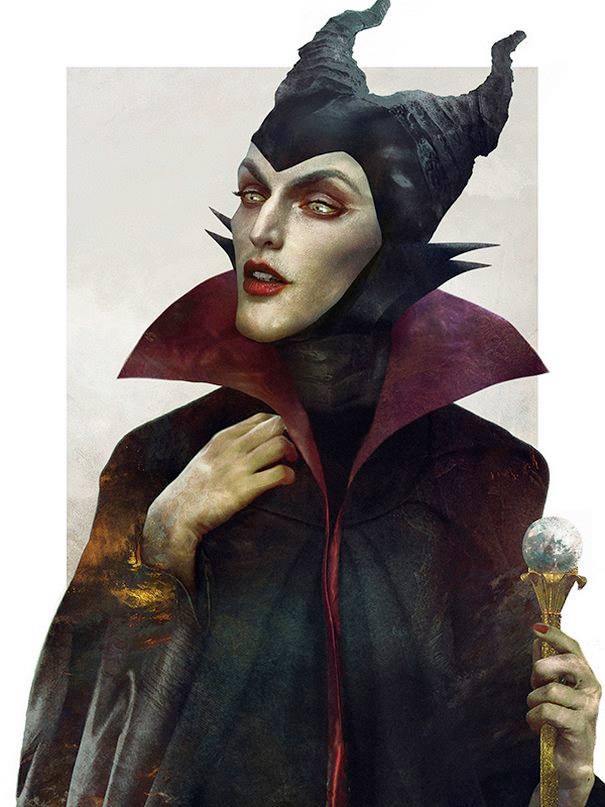 3. Ursula from The Little Mermaid 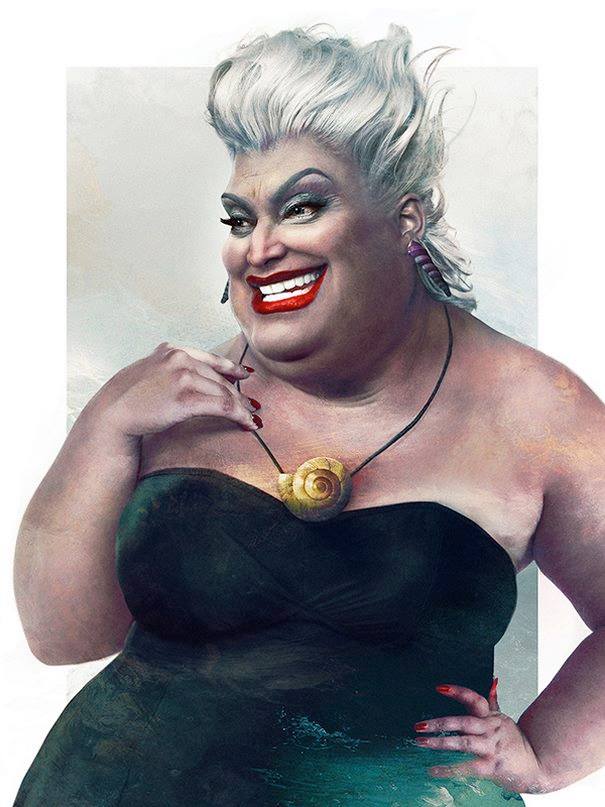 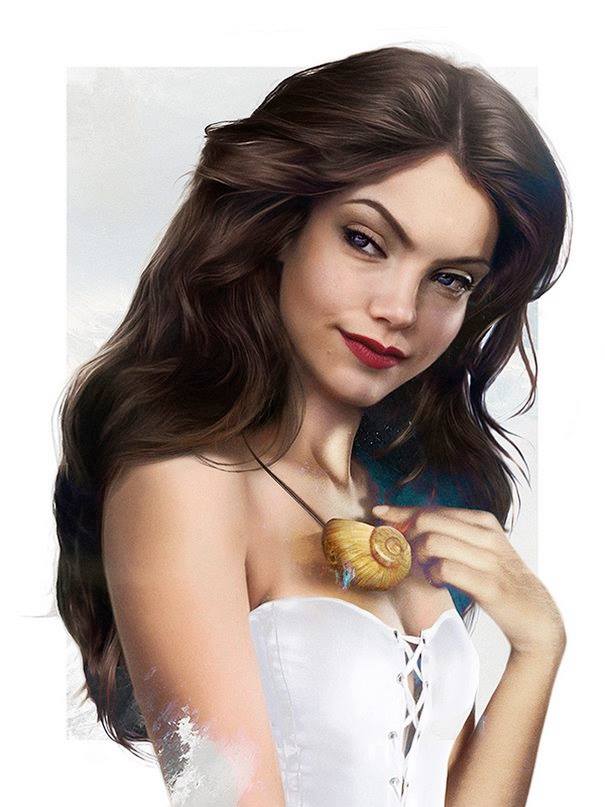 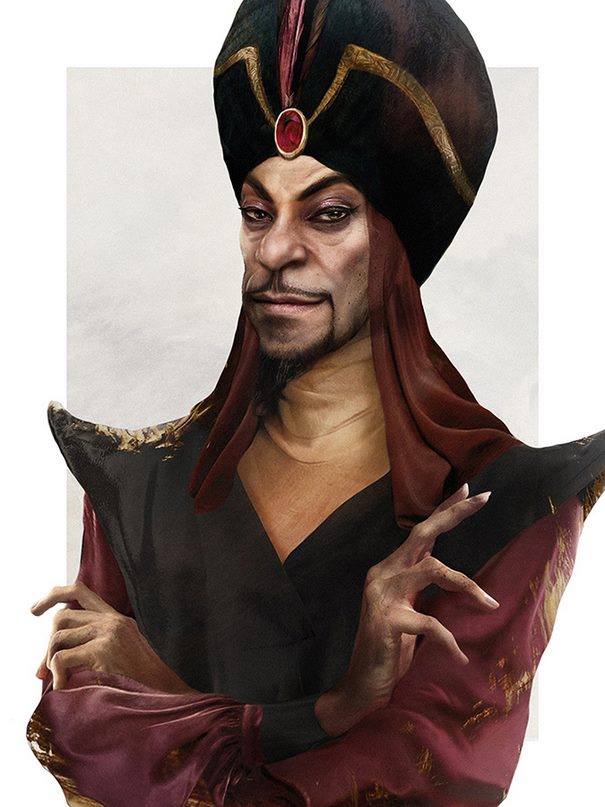 6. Gaston from Beauty and the Beast 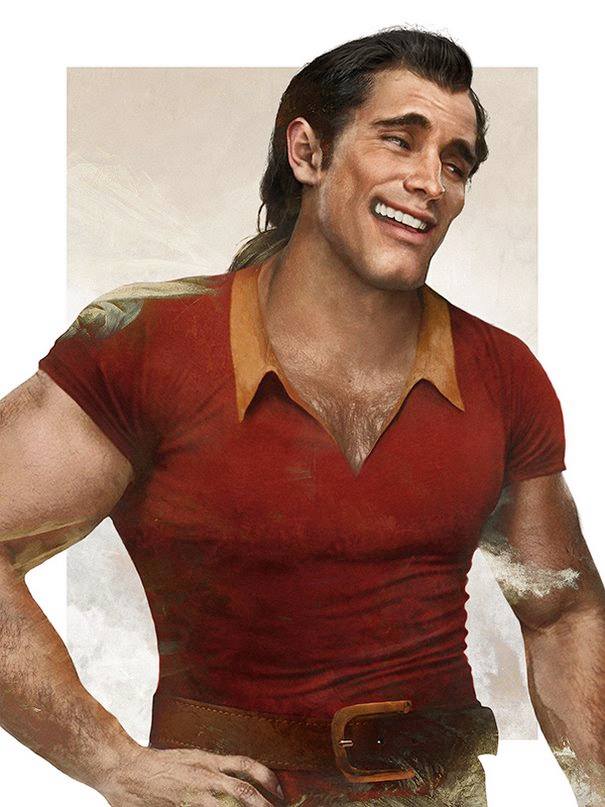 7. Judge Claude Frollo from The Hunchback of Notre Dame 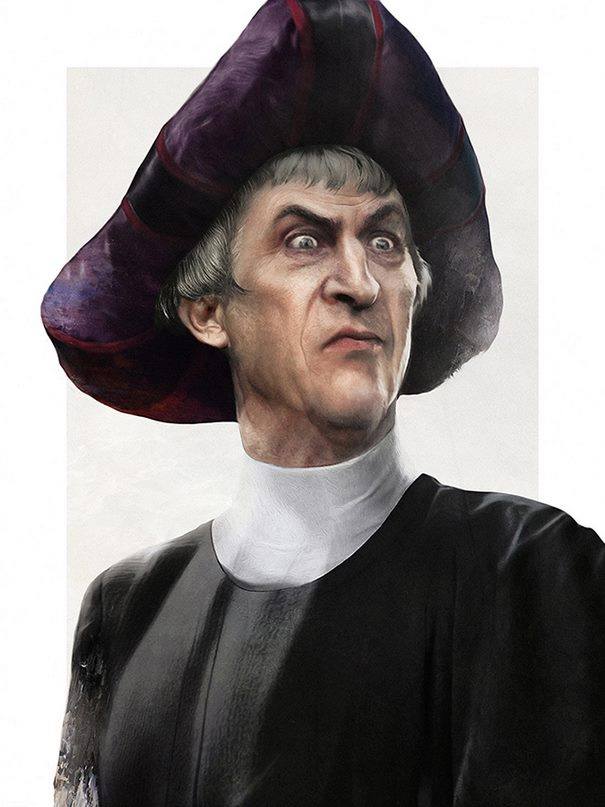 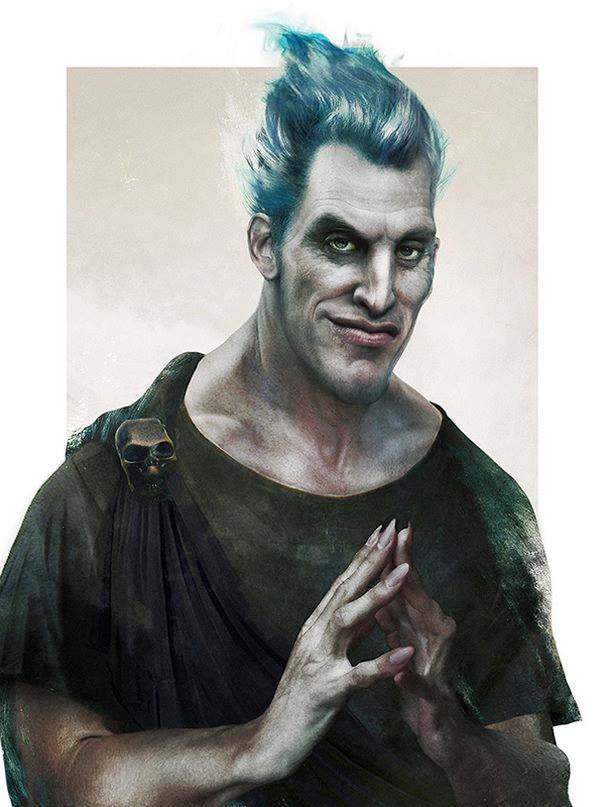 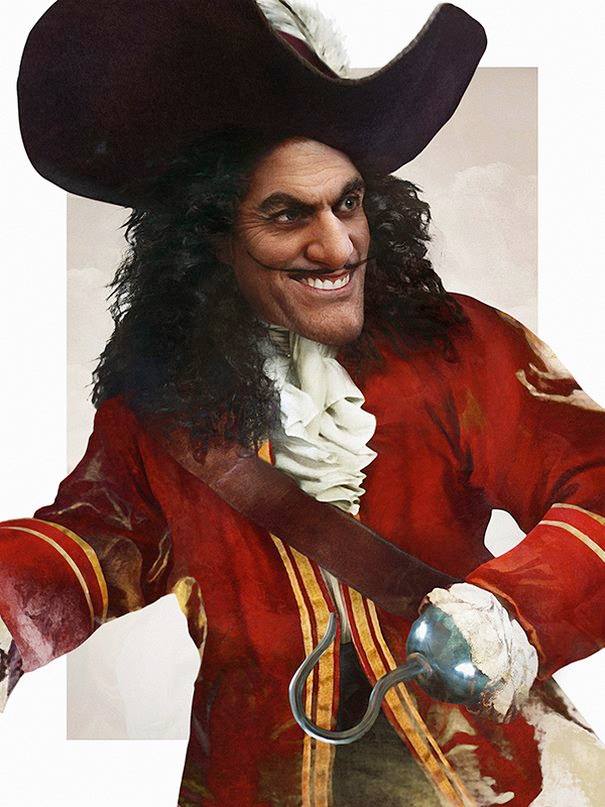 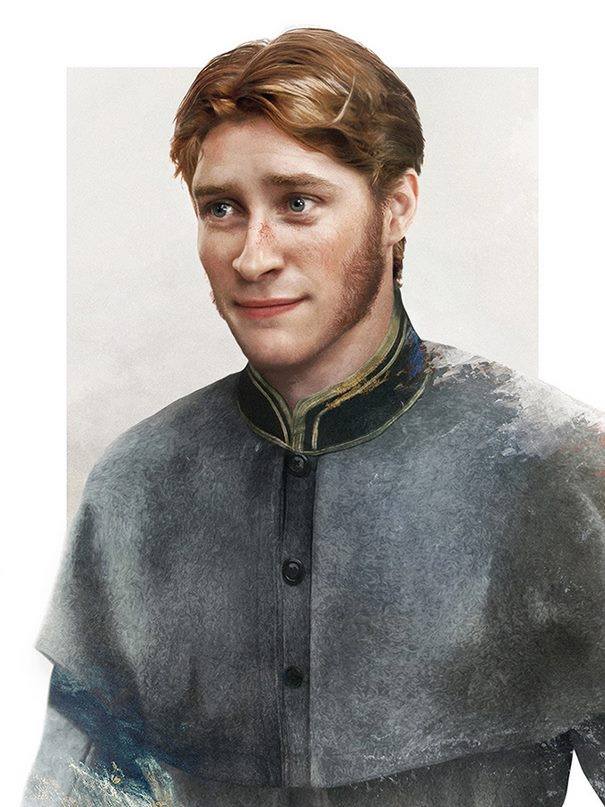 Up Next: Meet Waluyo, The Man Who Rose From The Grave