The answer to all your mosquito-related prayers.

Brilio.net - Sun, sand and…mosquito bites. That’s what the tropical islands usually evoke for most of us. And in some cruel twist of fate, it seems as if all those overpriced and organic bug sprays just don’t seem to fully work because there’s always a new and itchy bump in some really inconvenient place.  And to be honest, there is nothing worse than getting dengue fever for your week-long Bali holiday.

Some say that the sweet smell of an individual’s blood attracts the pesky bugs. And maybe there’s a way to change that.

Vitamin B1, also known as Thiamine, is an essential vitamin your body needs. It can be found in foods such as yeast, oatmeal, brown rice, asparagus, kale, liver and eggs and is important in fighting stress and boosting your immunity. 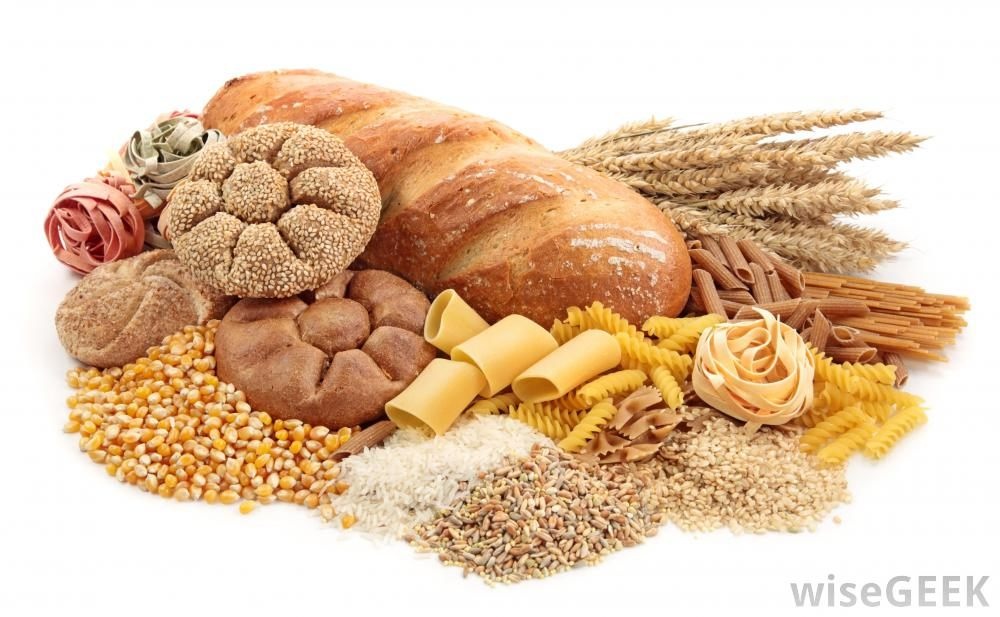 In addition to it’s health benefits, B1 may just change your skin for the rest of your summers. A potential added benefit to Vitamin B1 is that it can change the way you smell, at least to mosquitoes (thankfully not to your human counterparts.) Those with enough Vitamin B1 in their systems tend to smell “yeasty” to mosquitos, making them unappealing to bite.

Since it’s a water-soluble vitamin, an excess of it won’t hurt you as your body will just flush it out if you take too much. People who lack enough thiamine in their bodies usually suffer from anorexia, Crohn’s disease of alcoholism, also known as your week long stint hitting the deals in Kuta Beach.

The science is still inconclusive but B1 may be your mosquito cure. It’s just a vitamin and won’t have any negative consequences, so there’s no harm in trying this on your next tropical trip, or just at home if it’s that hand-slapping, mosquito-catching season again.

Up Next: The village with no locks or doors