Countries Leading In Education Do It With Fewer School Hours

These countries are doing public education right, topping the charts with the world’s sharpest pupils, but with relatively few hours spent.

He was instantly criticized by education experts who pointed out that parents – whether they are employees working in the city or farmers in the village – may not have the capacity to pick up their children late at night. Schools in Indonesia also have different levels of teaching and education quality, so all-day schooling would not necessarily equate to better learning.

Effendy duly backpedaled, saying the concept was still under review.

Indonesia, the world’s 16th largest economy, still has a lot of catching up to do. The 2012 Program for International Student Assessment (PISA), a study which measures the education levels of 15-year-olds, found that the country's teenagers performed below OECD averages. The average performance of reading in local 15-year-olds is 396 points, well below the 496-point average among OECD countries. Indonesia is a far cry from Singapore, where 15-year-olds scored 542 points on average in reading.

So, let's take a look at countries who have received a thumbs up for their education quality to see if students spend an unreasonably long time at their school desks. 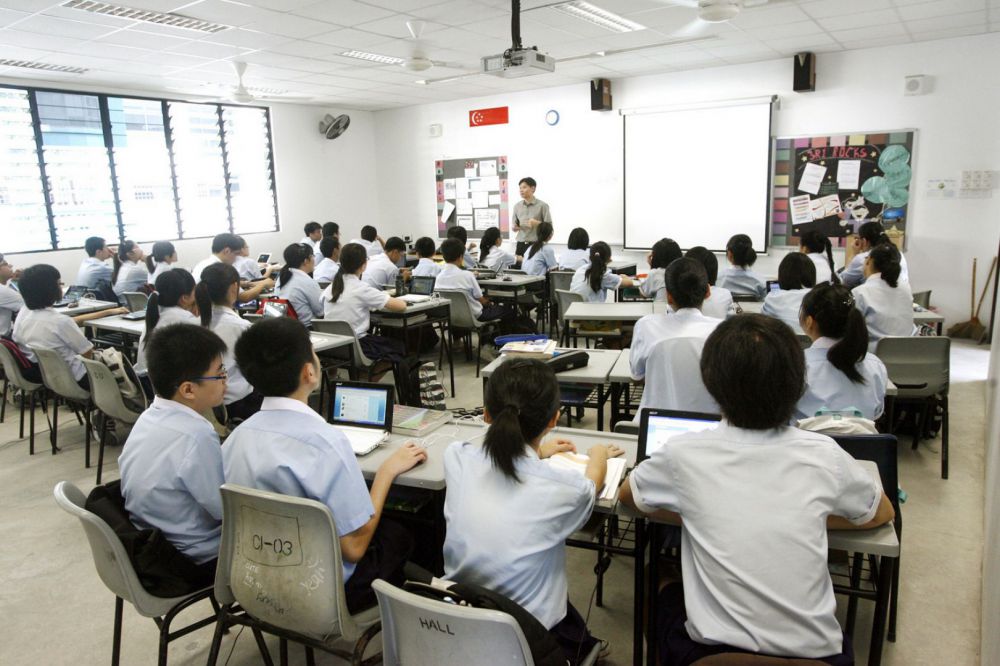 Singapore ranked 9th in the Education Index published by the United Nations Development Programme (UNDP). The PISA study also found that 15-year-olds in Singapore respectively scored 573 points in mathematics and 551 points in science literacy, a score far above the OECD average of 500 points for both indicators.

One reason behind Singapore's success is the government's initiative to ensure that classroom instructions are uniform everywhere. The government has also established the Academy of Singapore Teachers in 2011, which spawned hundreds of learning communities in which teachers exchange best practices. 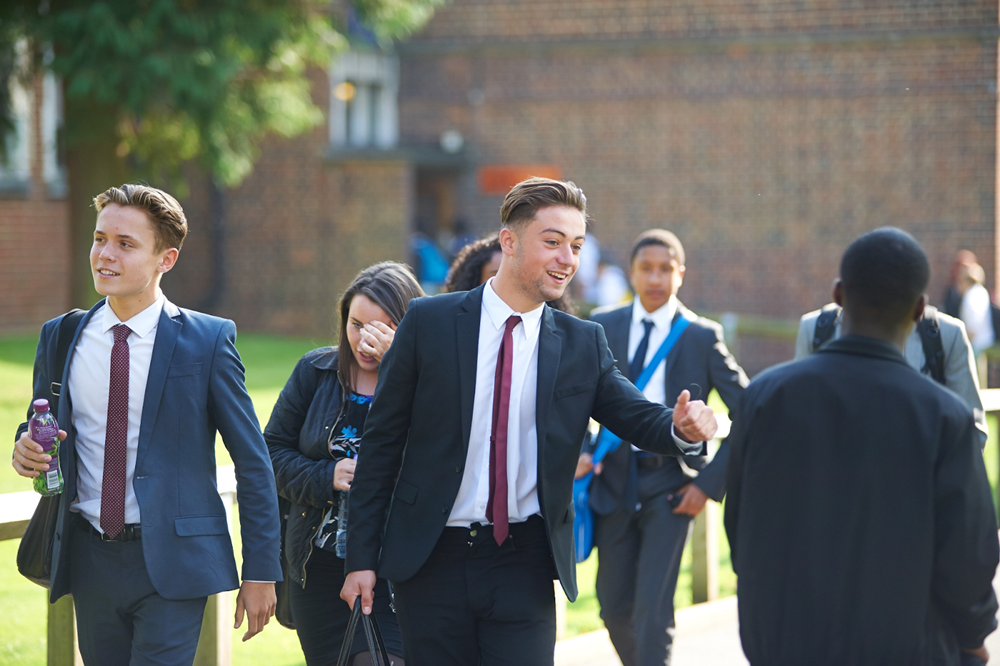 A recent study published by US News named the United Kingdom as the best country for education. The study weighed countries based on three indicators: top quality universities, developed public education systems, and the number of people who would consider attending a UK university. The UK itself is where two of the world's top ten universities are located.

It is mandatory for children to attend full-time education until the age of 16, and students can choose between free schools run by the local government authority and independent schools which charge tuition. The national curriculum consists of five key stages depending on the age group, and students generally attend a certain class for five hours a week, with six hours dedicated to private study. 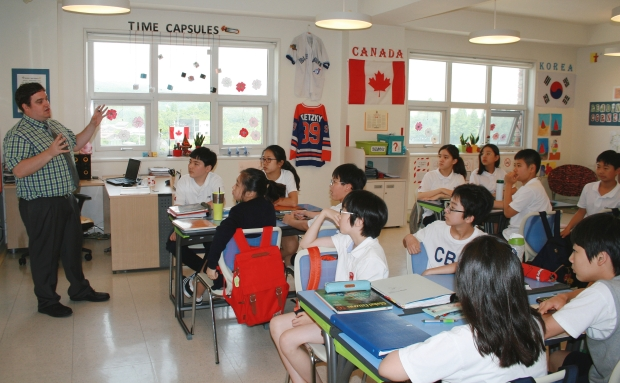 US News placed Canada in second place after the UK. Meanwhile, the Learning Curve Index by Pearson puts Canada in seventh place in a league table that compares the performance of a country's education system relative to others.

Under the Canadian constitution, education is the responsibility of every province. Therefore, each province is free to decide on its own system. Interestingly, this has not disrupted Canada's overall education performance, and the quality of education remains high throughout. Canada's 15-year-olds scored an average of 501 points in science literacy, a result that is 24 points above the OECD average. Germany makes an appearance in every list of the top 10 countries education-wise. According to the UNDP, the country sits in sixth place on the Education Index. It is only natural that Germany has a solid education system. Kindergarten, a term Friedrich Froebel came up with in 1840, originated from the country and has now become part of the early childhood education system in many other countries.

The majority of schools in Germany are public and are free of charge; even undergraduate studies at several universities are free for international students who are willing to study in the German language. School is compulsory for up to 10 years. After finishing grade 4, students and their parents can choose from the three types of schools to attend. Hauptschule teaches students at a slower pace, Realschule helps students head to part-time or higher vocational schools, and Gymnasium prepares students to enter university or a dual academic-vocational credential training.

Up Next: Japan Has It All Figured Out When It Comes To Moving