The president studied plywood industries in his hometown.

Long before jumping into politics, President Joko Widodo was a student studying forestry in Jogjakarta's Gadjah Mada University from 1980 to 1985.

Recently, an internet user found the president's old thesis in the university's library and shared some pictures of it.

The thesis was titled "A Study of Plywood Consumption Pattern As End Product In Surakarta". His reseach predicted the consumption of plywood in the coming years using calculation of population and per capita income in Surakarta —also called Solo- at that time. The issues of forestry and wood has always been close to Jokowi as he grew up in a family that ran furniture business. His grandfather owned a furniture factory that later was ran by Jokowi's father. Jokowi later set up an even more successfull furniture business in Surakarata. 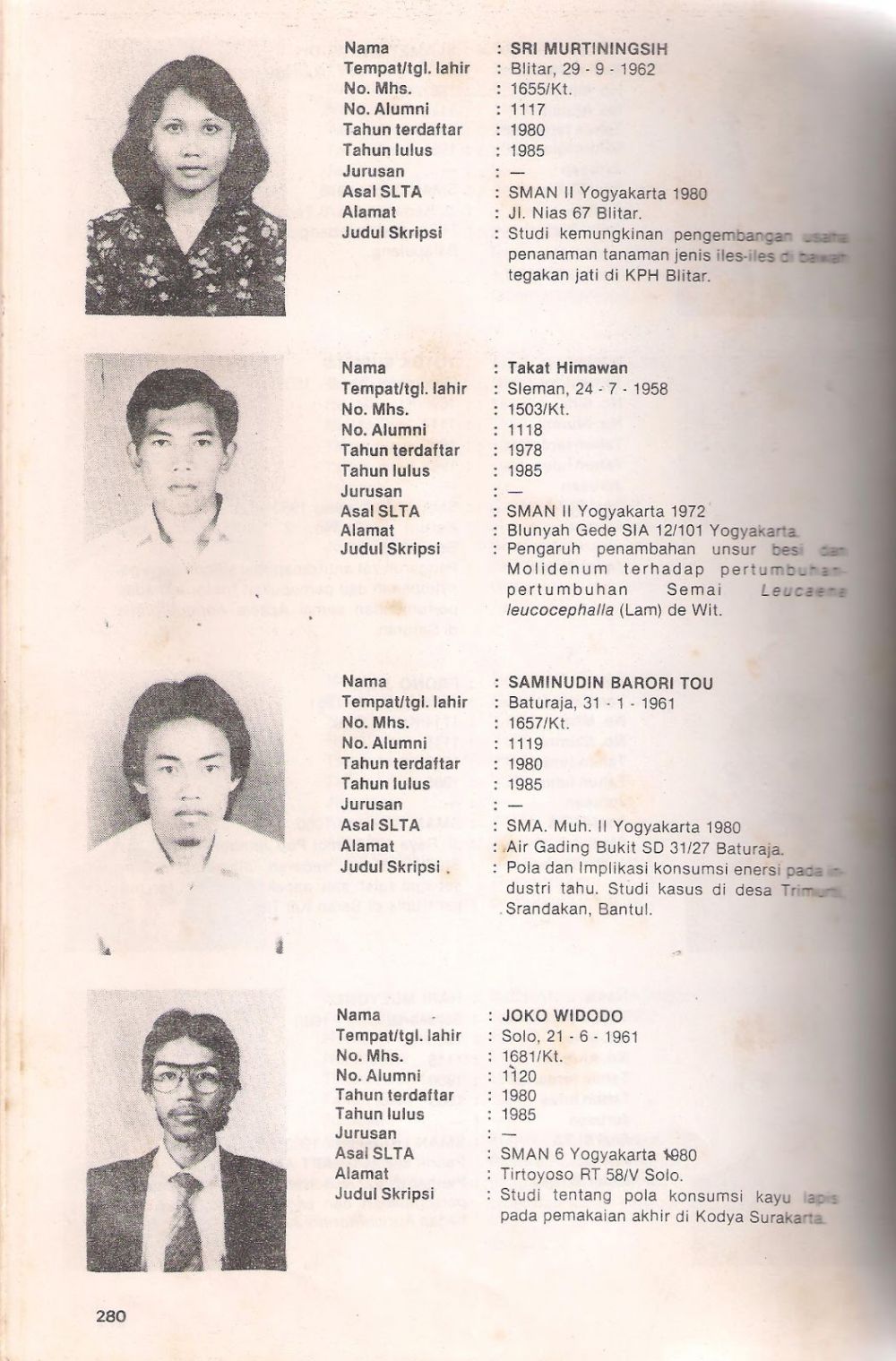 Up Next: Should I Buy A Motorbike Now?