Meet Yohei Hanaya, the man who started the long history of sushi

Even though sushi is known as the Japanese dish, in fact, it’s roots are found in ancient China.

Brilio.net - We know, sushi is incredible. When that fresh salmon flesh met the Japanese soy sauce and the wicked wasabi... the taste just bursts in your mouth as you take the first bite, until the last.

If you like sushi so much, you have to give this man credit for creating the heavenly-tasting iconic Japanese meal that we have come to know it, and his name is Yohei Hanaya.

Today we see many kinds of sushi. Hanaya, however, is known as the father of "nigiri-sushi" or the “hand-pressed” type of sushi. That’s the one pops in our mind when someone mentions “sushi”: 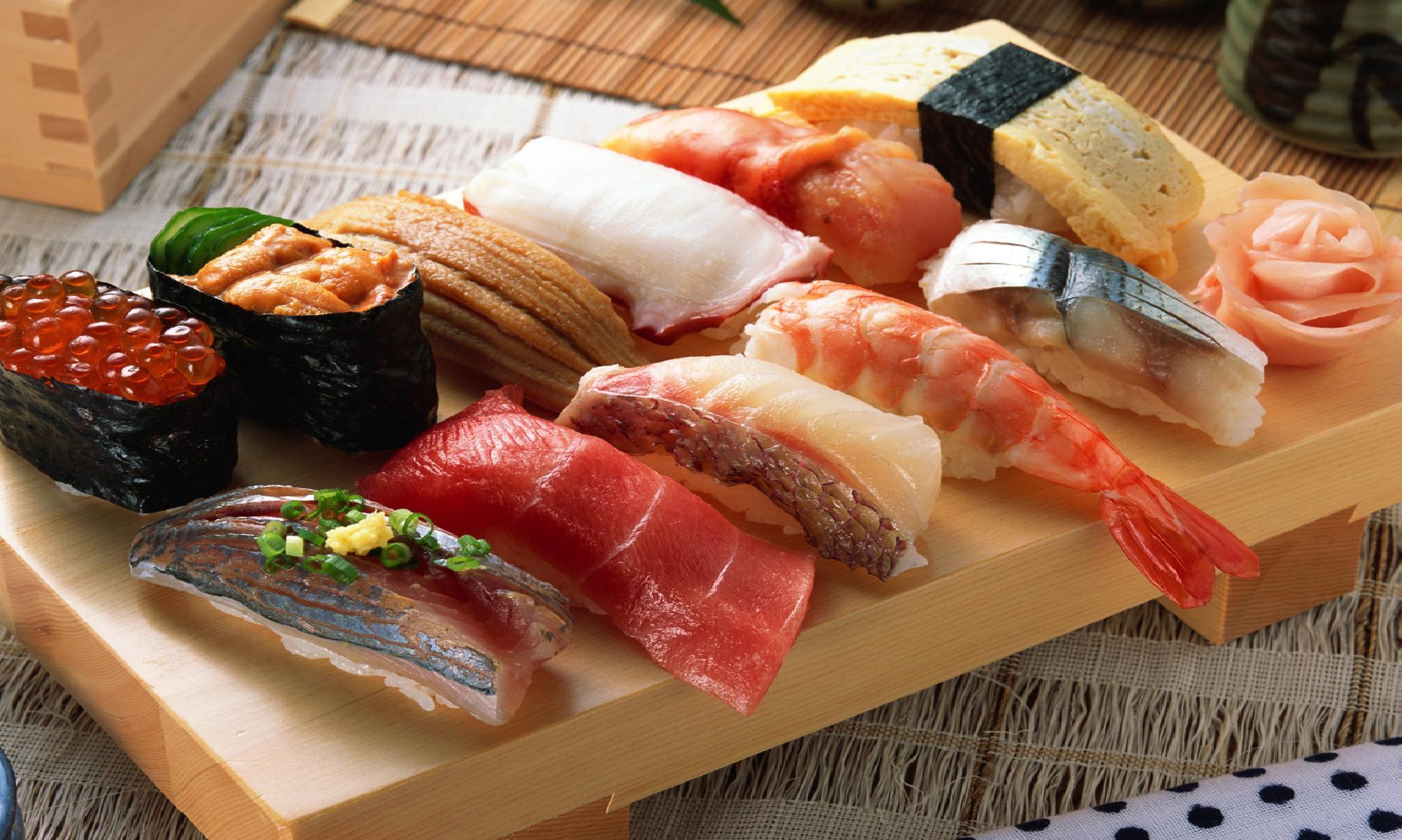 Even though sushi is known as the Japanese dish, in fact, it’s roots are found in ancient China and were subsequently imported. The “ancestor” of sushi was a salted fish dish wrapped in fermented rice, in order to keep the dish from spoiling. The fish could be preserved for months and when eaten, the fermented rice was removed.

However, by the Edo Period (1603-1868) the Japanese adopted this type of meal by creating a type of early sushi, known as haya-sushi, that was made so that the fish could be eaten with the rice at the same time.

During the 18th Century, Edo (modern day Tokyo) buffeted by a boom in food stalls, which were pioneers to modern day fast food restaurants. As part of the expanding take-out menu, nigiri sushi was invented, appearing during the first quarter of the 19th Century.

It was Yohei Hanaya (1799 - 1858) who was behind the invention, thereby becoming known as the nigiri sushis inventor. Even Japan’s largest vinegar maker, Mizkan, calls him the "father" of sushi though there were other nigiri-sushi chefs that time. After selling his sushi at the street stalls, Hanaya established his own restaurant that became known as "Yohei's Sushi," and specialized in hand-pressed sushi, as shown in the photograph below:

A spot in Tokyo today marks the birthplace of the nigiri-sushi Yohei with a place card.

According to the History of Nihonbashi Uogashi, during the 19th Century, Japanese people didn’t regard tuna as highly valuable fish. Unlike today, when tuna (maguro) is one of the most important ingredients in sushi. Since the fish was plentiful, Hanaya served it up, preparing it with soy sauce and helping kick off a tuna hype in Edo.

The visually tantalizing nigiri-sushi, combined with fresh seafood and quick preparation time, made it a hit. Hanaya’s sushis were very little changed, and they appeared so much like we used to find today. And besides the hand-pressing method to make the famous sushi, he also used a dab of wasabi and vinegared rice; the time tested inherited practice. An image below is an 1877 drawing of Hanaya's famous sushi: 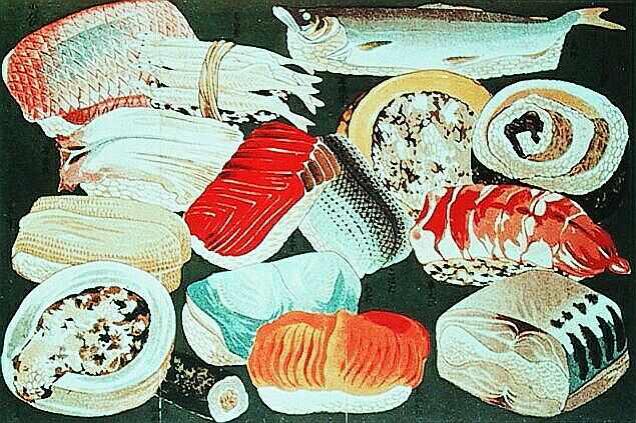 The same way as today, Hanaya’s sushi was very popular among children and others began to “borrow” his idea. So, the sushi was going to the list of inventive dishes that was copied by its competition, along with today’s cronut.

But too bad, even though Hanaya is credited with the invention of Japan’s most iconic meals, which of course has contributed a lot to the country’s economy, the government didn't initially recognize him or his creation.

As explained by Mizkan, when famine struck Edo in 1833, it led to the Tempo Reforms (1841-1843) that cracked down on luxury items, Hanaya and hundreds of other sushi chefs were arrested. It was said that sushi violated the sumptuary laws of the day. But the reforms failed, the sumptuary laws were no longer enforced and, thank God, sushi resumed its fame across Japan and the world.

Today, Yohei Hanaya’s spirit lives on through nigiri-sushi, Japan's most famous raw fish dish. There's even a restaurant chain that took his name. It serves noodles, soup, and, of course, sushi.

Up Next: How to save battery for your phone