Admit it, even they passed away long ago, sometimes we’re yearning to have them around.

Brilio.net - Music industry has been generating numerous legends whose talents have reached all corners of the world, breaking barriers of nations and decades. But unfortunately, a lot of virtuoso died way too young. If only they were still alive, some would probaby have had a much longer carreer and become living legends.

Admit it, even they passed away long ago, sometimes we’re yearning to have them around. As superstars aren’t impervious to the effects of time, there’s no doubt that some of these superstars would’ve changed a lot if they were around today. Sachs Media Group has put the thought to the test when they creareted some photo renderings that show what these famous people would look like today.: 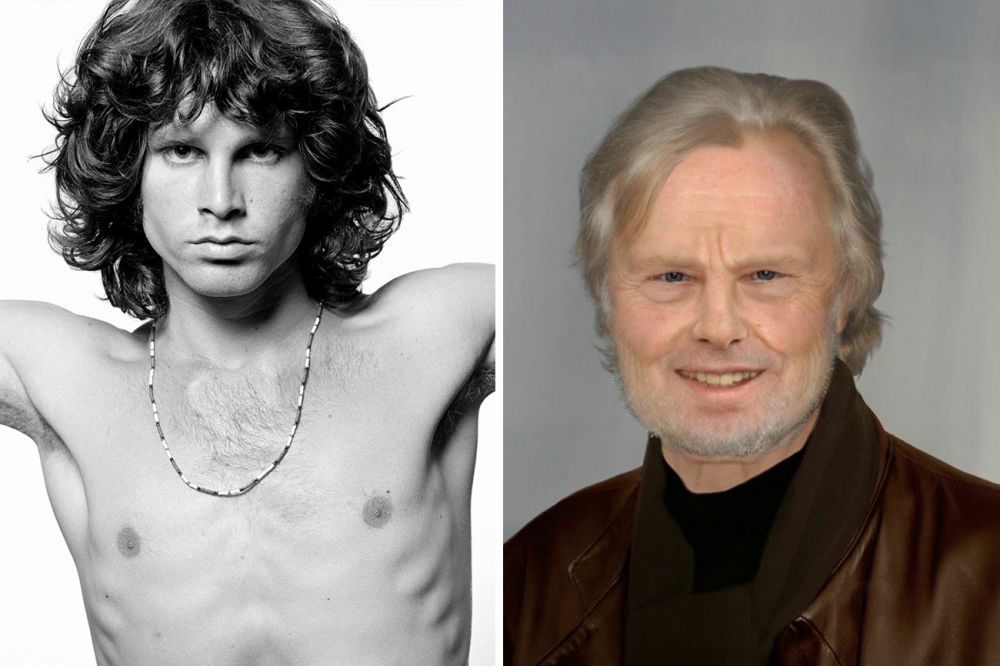 Despite his wild personality and the dramatic circumstances surrounding his life and death, James Douglas "Jim" Morrison of The Doors is dubbed as the most iconic and influential frontmen in rock music history. 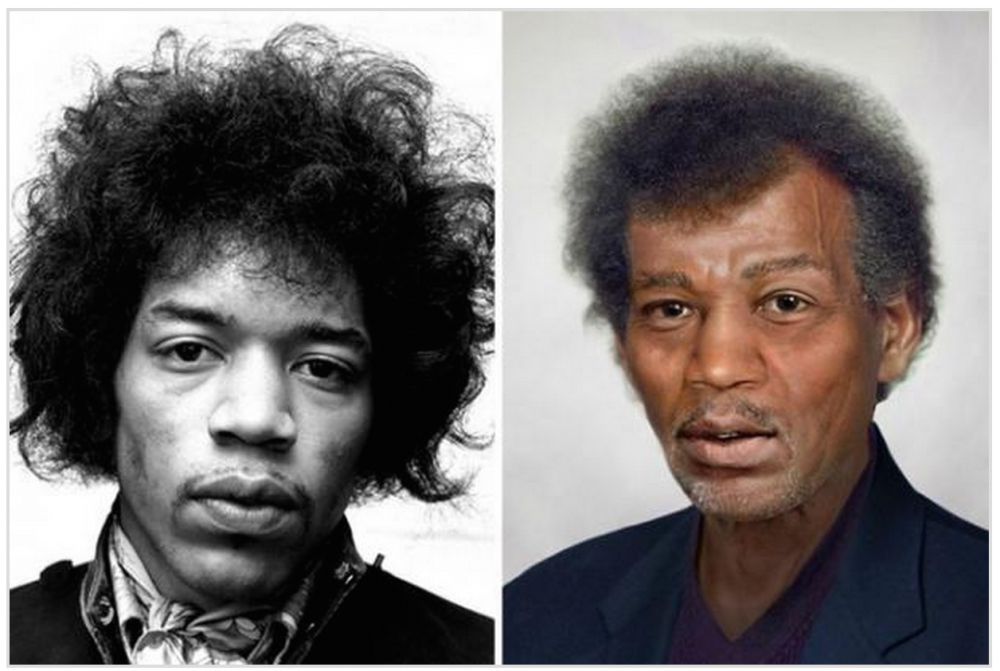 Though his short four-year professional career, James Marshall "Jimi" Hendrix is widely regarded as one of the most influential electric guitarists in the history of popular music. Even The Rock and Roll Hall of Fame hailed him as “arguably the greatest instrumentalist in the history of rock music.” 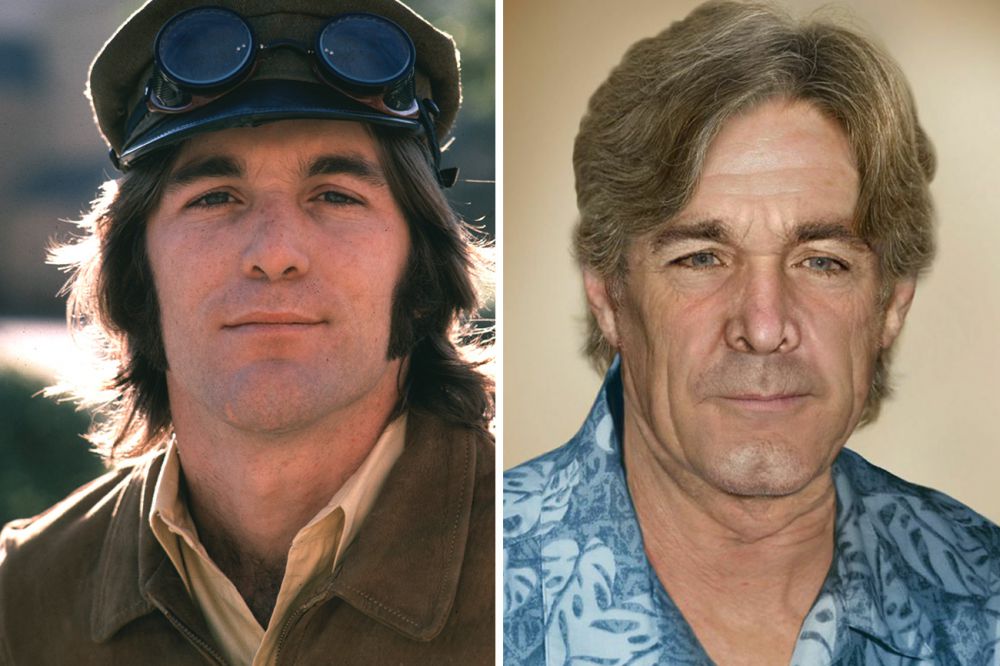 Dennis Carl Wilson was a singer-songwriter, surfer and drummer for the Beach Boys from its formation until his death. However, his musical talent was often overshadowed by his excessive drinking. On December 28, 1983 at age 39, Wilson drowned in Marina del Rey, California. 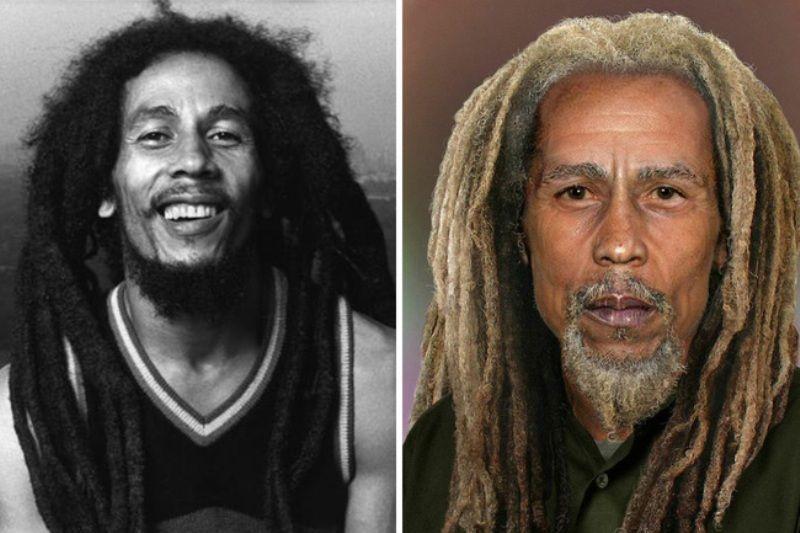 Robert Nesta "Bob" Marley was a committed Rastafarian who infused his music with a sense of spirituality. He is considered as one of the most influential musicians of all time and credited for popularizing reggae music around the globe. He eventually become a symbol of Jamaican culture and identity. 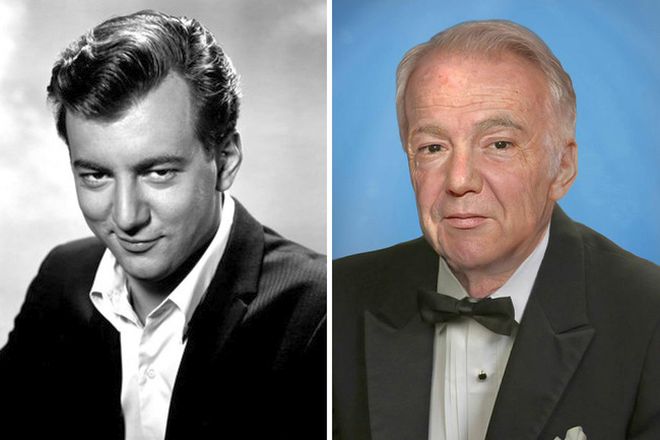 Bobby Darin or Walden Robert Cassotto was an American singer, songwriter, multi-instrumentalist and actor of film and television. He was specialized in many musical genres, including jazz, pop, rock'n'roll, folk, swing and country. 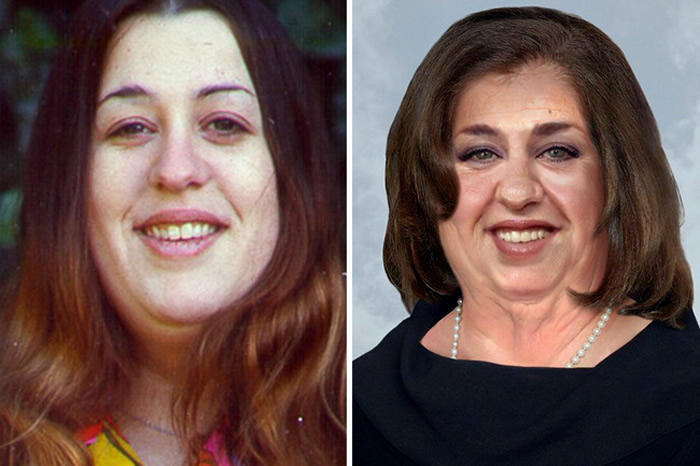 Ellen Naomi “Cass Elliot” Cohen was one of four members of the late 1960s pop sensation The Mamas and the Papas. The foursome were an overnight success, releasing a hit debut single, "California Dreamin'," and album, If You Can Believe Your Eyes and Ears, by the end of 1965. 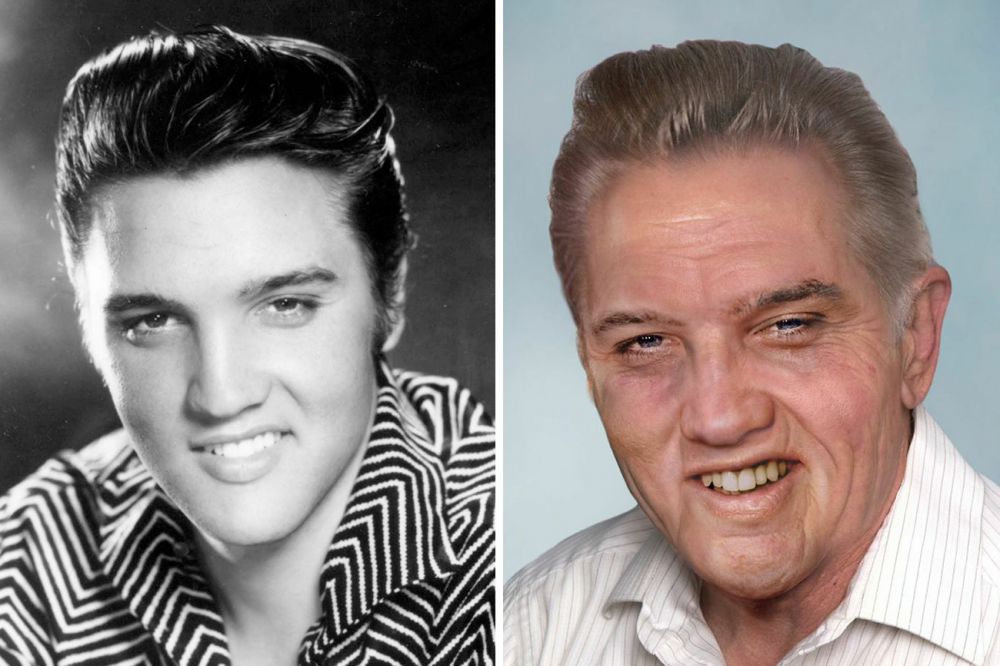 Musician and actor Elvis Aron Presley was born on January 8, 1935, in Tupelo, Mississippi. He came from very humble beginnings and grew up to become one of the biggest names in rock 'n' roll. Until now, he has remained one of the world's most popular music icons, because who doesn’t know that famous dance move and the groovy personality? 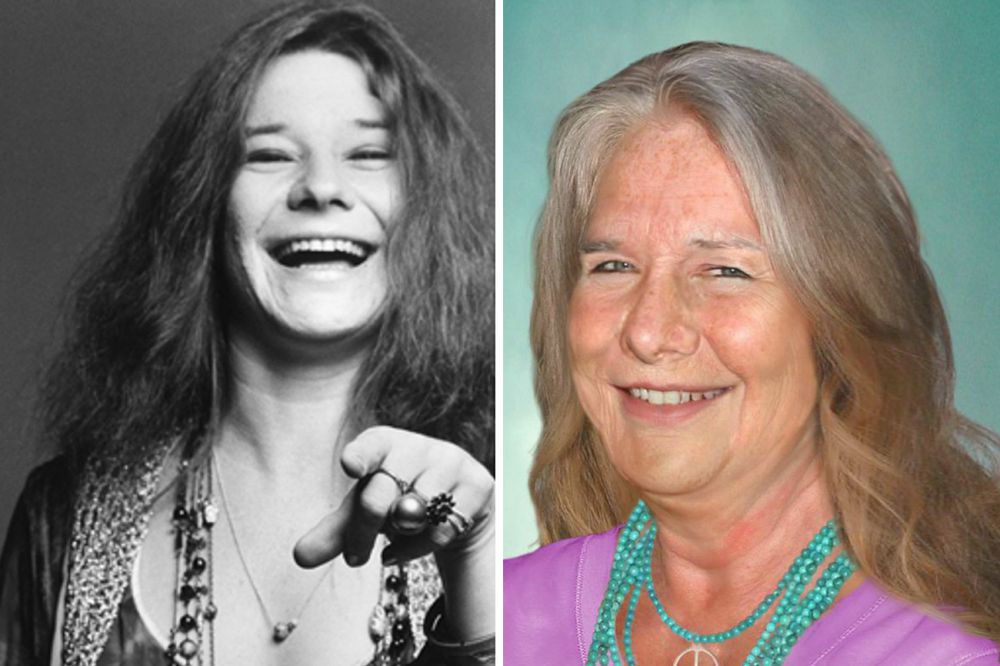 Janis Lyn Joplin was breaking new ground for women in rock music and rose to fame in the late 1960s. She became known for her powerful, blues-inspired vocals and dubbed the “first lady of rock 'n' roll.” 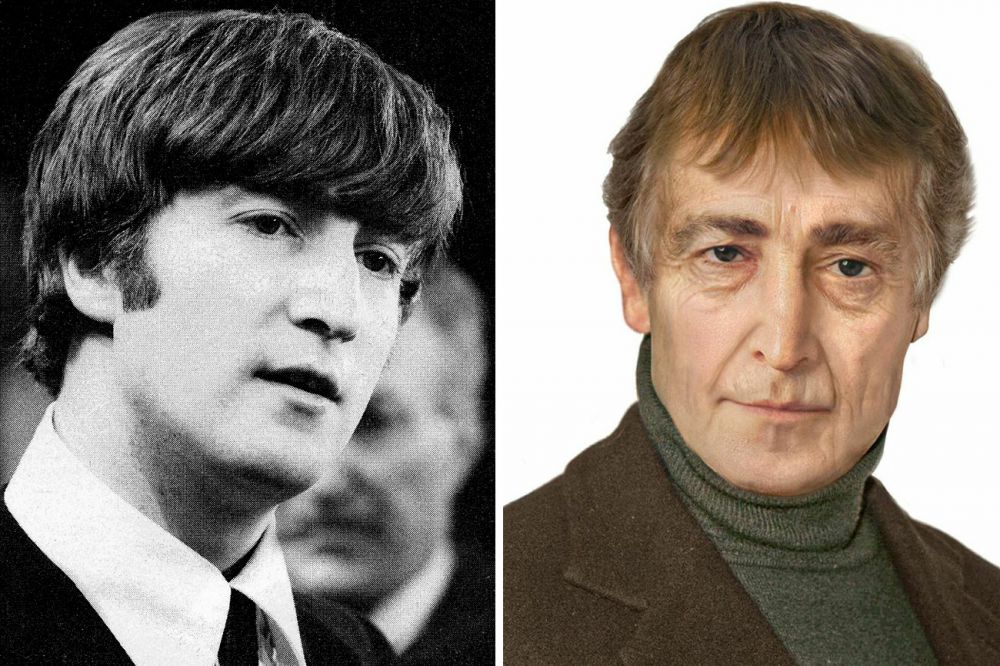 Famed singer-songwriter John Winston Lennon founded the Beatles, a band that impacted the popular music scene like no others before it, or since. He and Paul McCartney eventually formed one of the most successful songwriting partnerships in musical history. 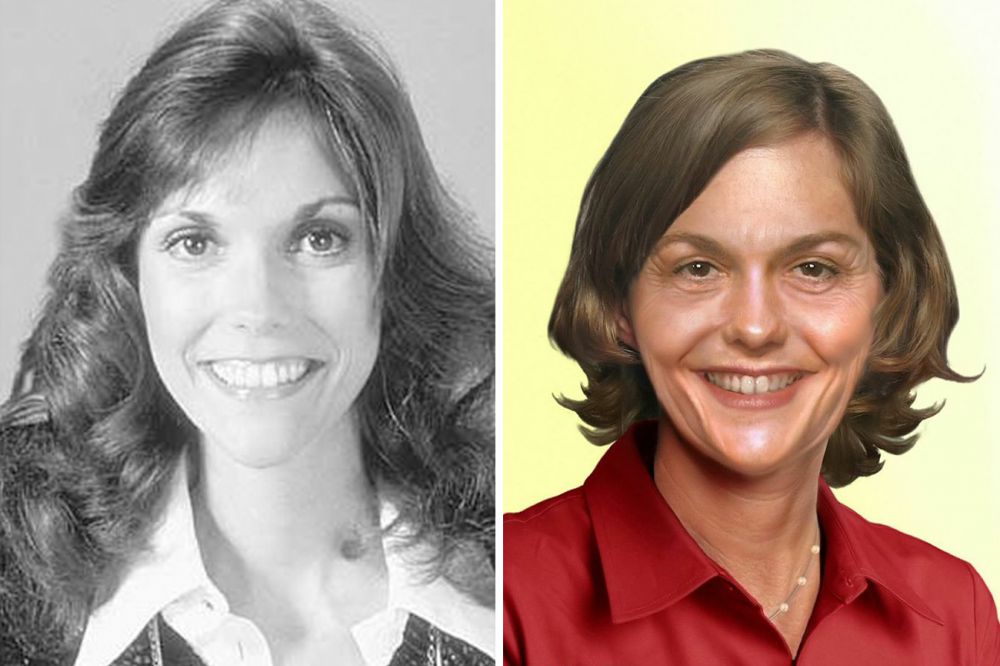 Karen Carpenter, the silky-voiced singer, with her brother, Richard founded The Carpenters. Elton John called her “one of the greatest voices of our lifetime,” and Madonna has said she is “completely influenced by her harmonic sensibility.” 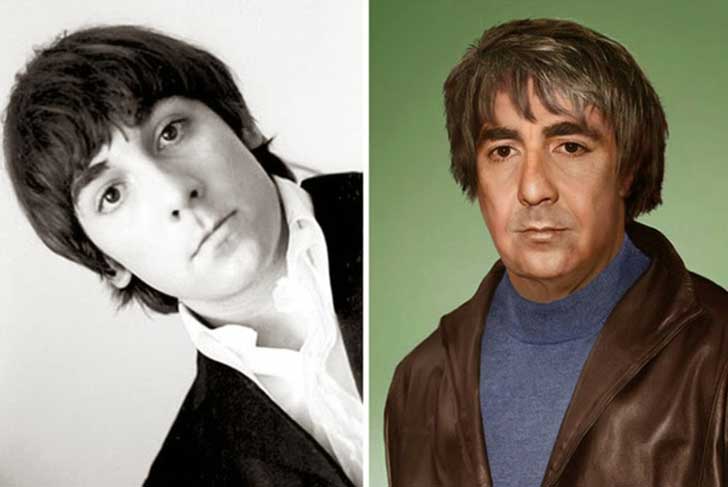 Famed rock drummer Keith John Moon was born on August 23, 1946, in London, England. He was a legendary drummer for the rock band the Who before his untimely death of an accidental drug overdose in 1978. A talented yet troubled grunge performer, Kurt Donald Cobain became a rock legend in the 1990s with his band, Nirvana. It is believed that he committed suicide at his Seattle home in 1994.

Up Next: “AFI” singers Nia and Adit are happy with two children now