The 28-year-old will see her designs on the catwalk on September 12.

Brilio.net - Showing their collections on the catwalk at New York Fashion Week is the dream of every designer and now an Indonesian will bring her work to fashion's biggest stage.

Anniesa Hasibuan will be the first Indonesian hijab designer featured at NYFW, which kicks off on September.

The 28-year-old previously showed her kaftan designs at the Westfield Festival in London back in 2015. She was also involved in New York's Couture Fashion Week twice and won Best Fashion Designer there in early 2015.

Anniesa will display around 48 of her new collection D’Jakarta on September 12. She broke the good news on her Instagram few days ago.

The collection is inspired by the cultural diversity of Indonesia and typical colors of the archipelago including gold, green and peach will dominate the designs. 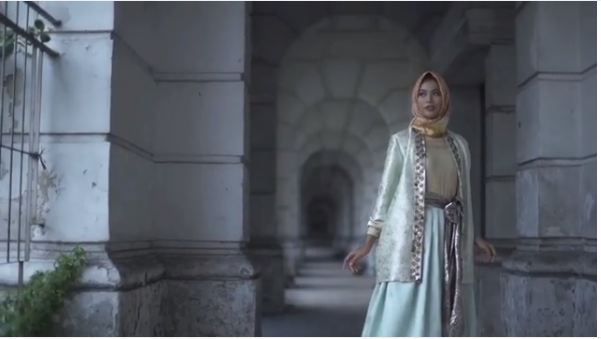 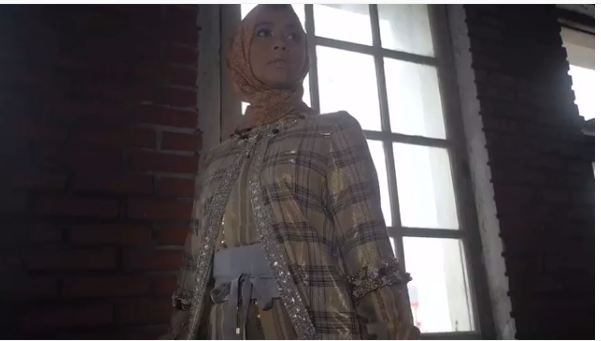 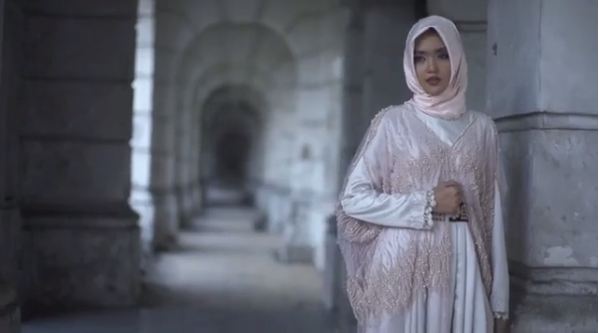 Anniesa also adds pearls and stones to her designs, which are typically ready-to-wear clothes, night gowns or evening dresses.

Here is a sneak peak of D’Jakarta by Anniesa Hasibuan:

Sneak Peak ---- Introducing...D'Jakarta. This time, Anniesa Hasibuan is back to NYC with D'Jakarta, the latest collection depicting colorful and vibrant world of this cosmopolitan city. Famously known for its unique styles reflecting the rich cultural diversity, this Capital of Indonesia inspires Anniesa to once again present another remarkable face of Indonesian stunning ethnic mosaics. For the patterns, Anniesa uses printing techniques for belt and batik to add the Indonesian touch and her bold signature characters. As for the colors, earthy tone combined with gold, green and peach, will dominate these intricate designs. Anniesa Hasibuan is again collaborating with WARDAH make up art, which is the original cosmetic from Indonesia. Sharing the same vivid vision and mision, both Anniesa Hasibuan and Wardah are proud to show the beauty of Indonesia to the world. NYFW the show for Spring Summer 2017 Collections at The Dock, Skylight Moynihan Station NY, 8 PM. For further information and details, click this link http://nyfw.com/nyfw-the-shows-september-2016.pdf CC Team AH @aldiphoto @arizkansaja @carolinasepteritabeauty @murni_mua @wwirasenjaya @hannanaqq @anitazuliyanti #AnniesaHasibuan #AHforNYFW #AHdjakarta #DJakarta #NYFW #NYFWtheshow #NewYorkFashionWeek #NYFW #AnniesaHasibuanOfficial #AnniesaHasibuanDaily #wardah #cantikdarihati #AnniesaHasibuanXWardah