“Nothing I’ve done is really fascinating.”

When I first started with Azzura in Indonesia I was one of the first people here to focus on bringing solar power to the poor. By the time I started, there were already lots of companies doing it in Africa, where it’s a huge business.

In Indonesia, though, despite the climate and proximity to the equator, the market is still pretty small.

The goal is simple: make households energy self-sufficient, using natural sunlight to meet all their demands for power.

For ordinary Indonesian villages, power is wired in via the state power company PT Perusahaan Listrik Negara (PLN). But if the wiring just makes it to one house, they then sublease it to the entire village. This is SUPER inefficient. People are stealing electricity because they part of a massive, overlooked population that needs energy.

I’ve worked in this business for years, trying to make households and villages in Java energy self-sufficient, speaking to village heads and trying to get people on board. Soon I will start my own family and sadly it’s time to move on from Azzura Solar. 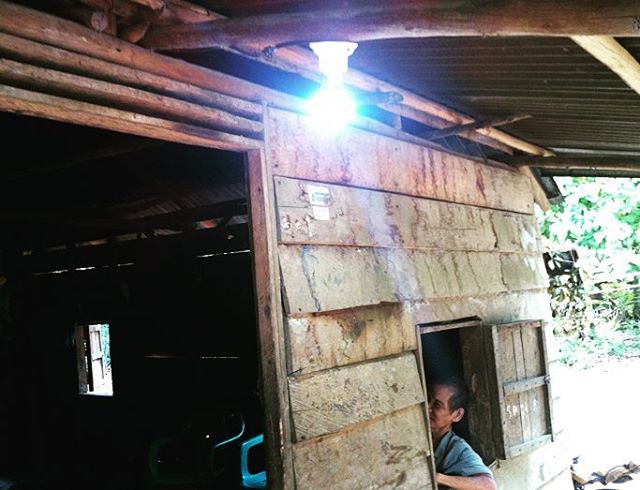 In Indonesia, as in many developing countries, has huge potential at its door.

There are challenges, though, and the biggest thing I have leaned in my time here is that they can be overcome and Indonesians don’t have to rely on outsiders to do it.

1. The people who need energy are the poorest, so you should be trying to get it to them.

2. If you want to accomplish something without conflict, do it via the village heads. That way, you get the whole village on one side, whether you persuade them or not.

3. People will generally just say yes if it’s free. You just need a way to get the message across. 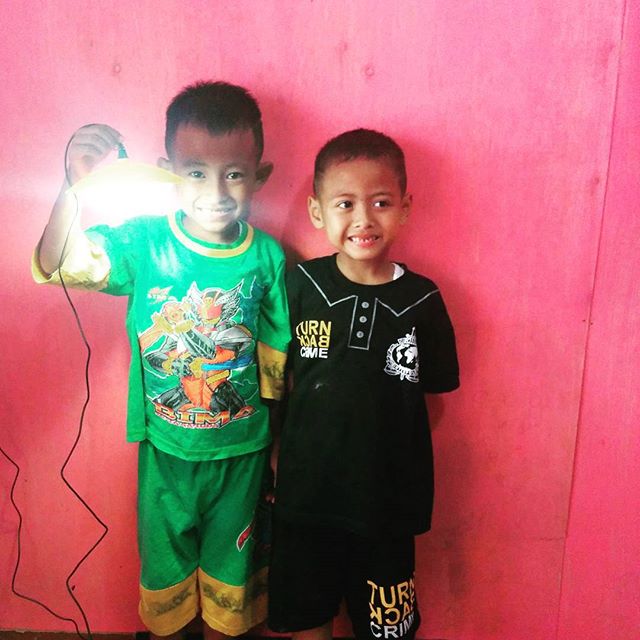 4. Partnering with charities who are already working there - let them act as a face and leverage of relationship with charities. It’s like using an existing community to get inside. A foreigner like myself is generally less well-received so it’s a good

In the west, the private sector fills in these gaps between company and community, here it’s still the government and nonprofits.

5. The private sector has the ability to fill in these holes, but people have yet to see it that way

But here’s the biggest one: People react to what I do as if it is something special.

Nothing I have done is proprietary that someone else could have done. Nothing I’ve done is really fascinating.

Ordinary Indonesians can do what I am doing. The technology is here and freely available - it even overlaps with existing power infrastructure. Anyone else could have done what I did.

Hemant "Rishi" Chanrai is the founder of Azzura Solar.