In brief: Addicted to Pokémon? Get ready for Harry Potter GO!

It's the latest rumor driving the internet crazy

Brilio.net - Is there going to be a Harry Potter version of Pokémon GO!

Although there are plenty of people online giving credence to the rumor, there is nog game yet coming. But giving the massive success of Pokémon GO, it's not hard to see how other franchises may be thinking about their own augmented reality games. 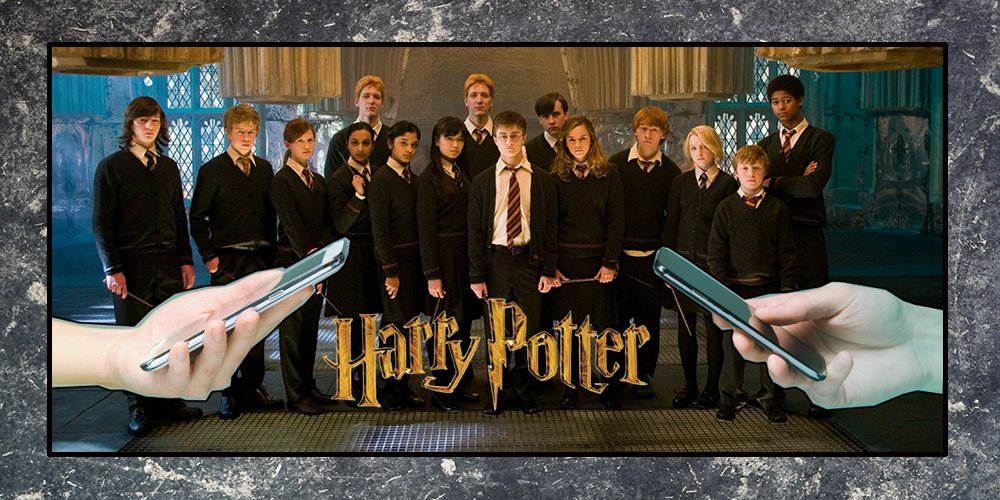 A Harry Potter version of the game, even if isn’t on the agenda yet, might see the light of day thanks to the thousands of fans already signing petitions, creating a movement with the hashtag “#WeNeedHarryPotterGo” hashtag, and even suggesting possibilities for a future game to Niantic, creators of Pokémon GO.

A successful blend of Pokémon GO and Harry Potter would be virtually guaranteed success. Would a Star Wars or a Games of Thrones version?

Up Next: Meet the 19-year-old Norwegian billionaire Alexandra Andresen