This guy dropped from the celebrity radar after early success

Brilio.net - Some of you might have heard the name Rony Dozer, a 90s actor who once starred in the popular Indonesian horror movie, Jelangkung (The Uninvited). But since then no one heard much from him after the Bali-born actor disappeared from our TV screens.

Now he seems to have emerged.

Rony apparently now works as an online taxi driver after a customer recognized him.

That status was also followed by a selfie. 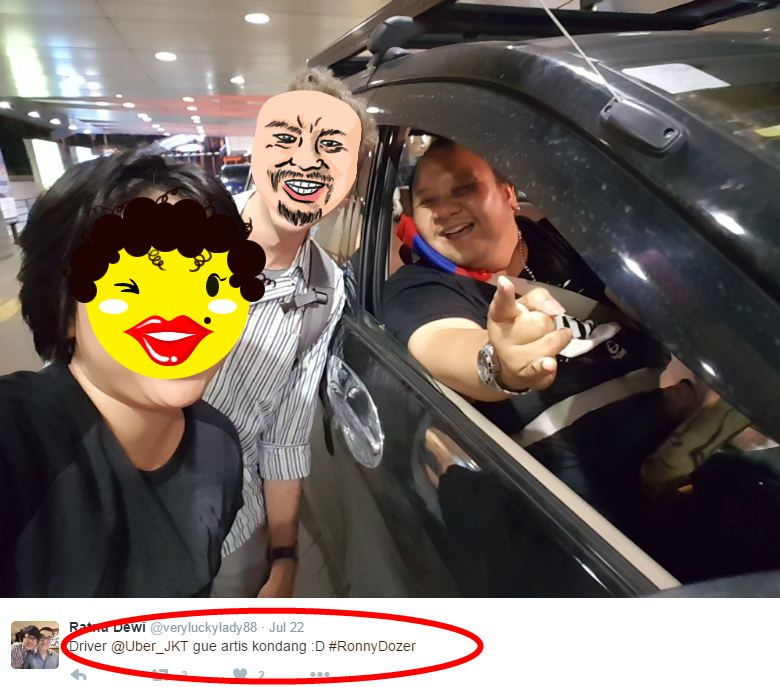 With all these ride-sharing and cab-hailing apps on the scene nowadays, who knows who could be your next driver?

Up Next: Go-Jek readies for battle with Grab, Uber after $1.3b evaluation