Find Out The Hidden Messages Behind Your Everyday Batik

Yogyakarta royal family wearing traditional batik during the wedding of GKR Bendara, one of Sultan Hamengkubuwono X in Keraton (Photo via Reuters)

Once designed exclusively for Java's royals, these popular batik designs are more than just what meets the eye.

Brilio.net - Originally from Java, Indonesian batik is traditionally made from natural materials such as cotton and silk using wax and a pen-like tool called canting, where the fabric is later on dyed in natural color pigments. Generally, there are two types of batik based on their patterns and colors. One would be Batik Pesisir, which originates from coastal regions such as Cirebon, Pekalongan, and Madura, known for its bright colors and lighter design, and typically features natural elements such as butterflies, birds, flowers, and plants.

Another type, Batik Pedalaman or Batik Kraton, is originally from Surakarta (Solo), Yogyakarta, and the surrounding areas, and typically comes in neutral colors such as brown, black, and deep blue, with patterns that are more geometric.

But while the different varieties of batik may be equally beautiful and enchanting in their design, there is also more than meets the eye when it comes to these fabrics. Today, as the nation celebrates National Batik Day, we look into the philosophies and hidden meanings behind popular batik patterns. 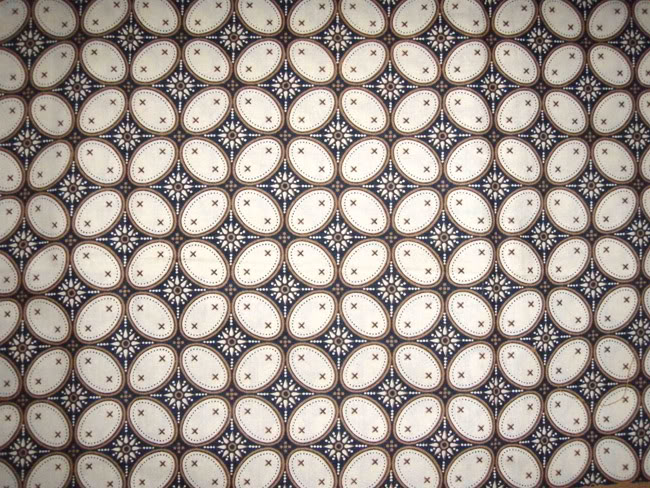 This is the oldest batik design and falls under Batik Larangan or patterns that are created exclusively for Javanese royals. Having existed since 13th-century Java, kawung, which is characterized by intersecting geometrical circles, reflects the slices of sugar palm fruit called aren and symbolizes hope and a bright future behind every struggle and hard work. 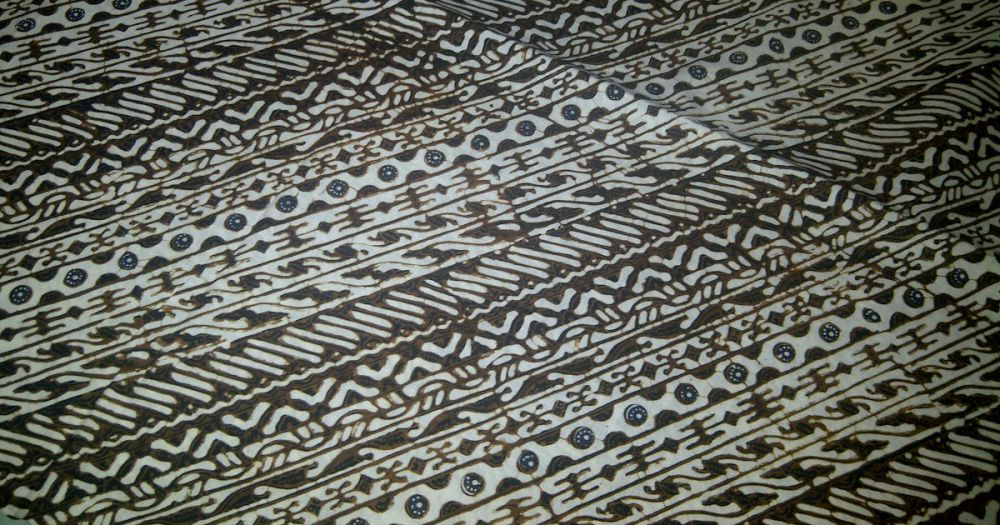 Udan liris (hujan gerimis or “light rain”) is another type of Batik Larangan. It comes with seven batik patterns that are arranged into horizontal rows. Udan liris symbolizes one's hope for prosperity and salvation, as the rain is considered a gift from God and a sign of forthcoming prosperity. With the words Sido (“to become”) and mukti (“honorable”) to its name, the sidomukti pattern reflects a prosperous life and eternal happiness. This pattern is usually worn by brides and grooms during their wedding ceremony. 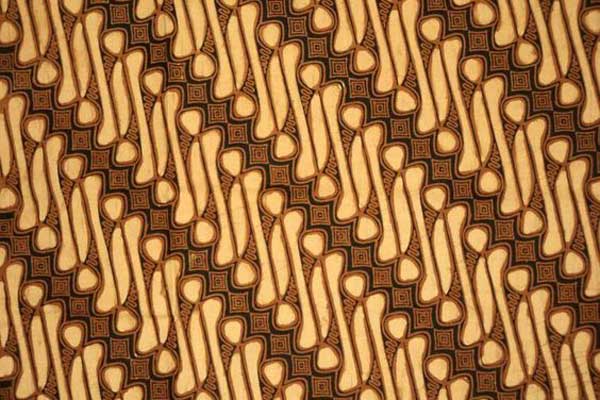 This popular batik pattern was created by Panembahan Senopati, the founder and first king of 16th-century Mataram Sultanate, inspired by the crashing of waves on rocks along a shore. Parang rusak reflects humanity's endless struggle in defying various challenges and temptations in their pursuit of wisdom and inner strength. The creation of this pattern requires extreme patience, and legend has it that any mistakes in the process could risk eliminating the fabric’s “supernatural” forces. 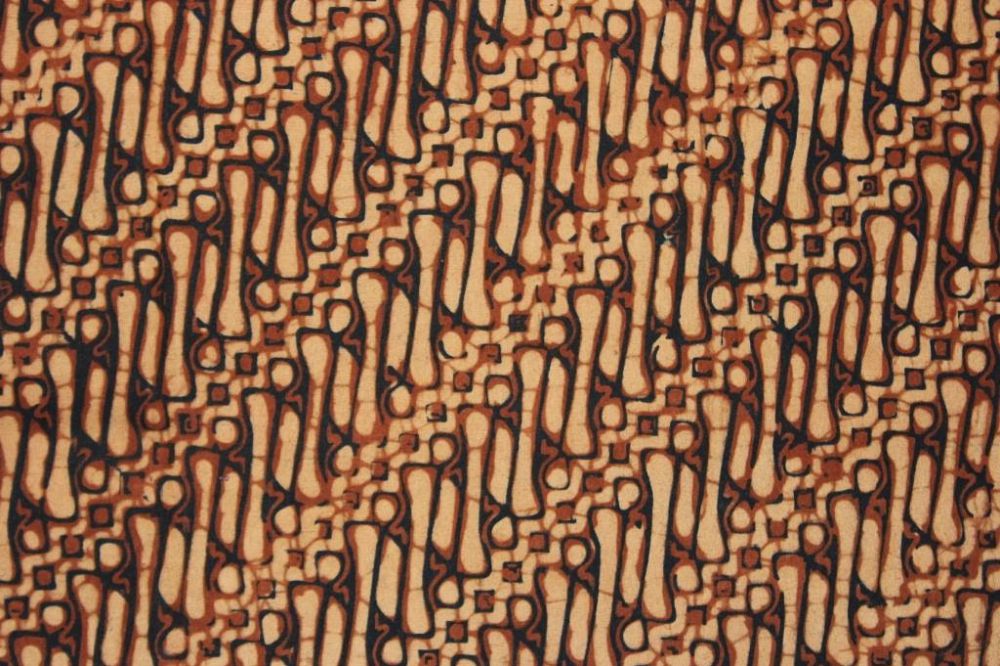 Another form of parang, this pattern comes with smaller and lighter outlines. It represents tenderness and a feminine character, depicting a refined manner and prudence. Parang klitik was typically worn by either queens or royal daughters. 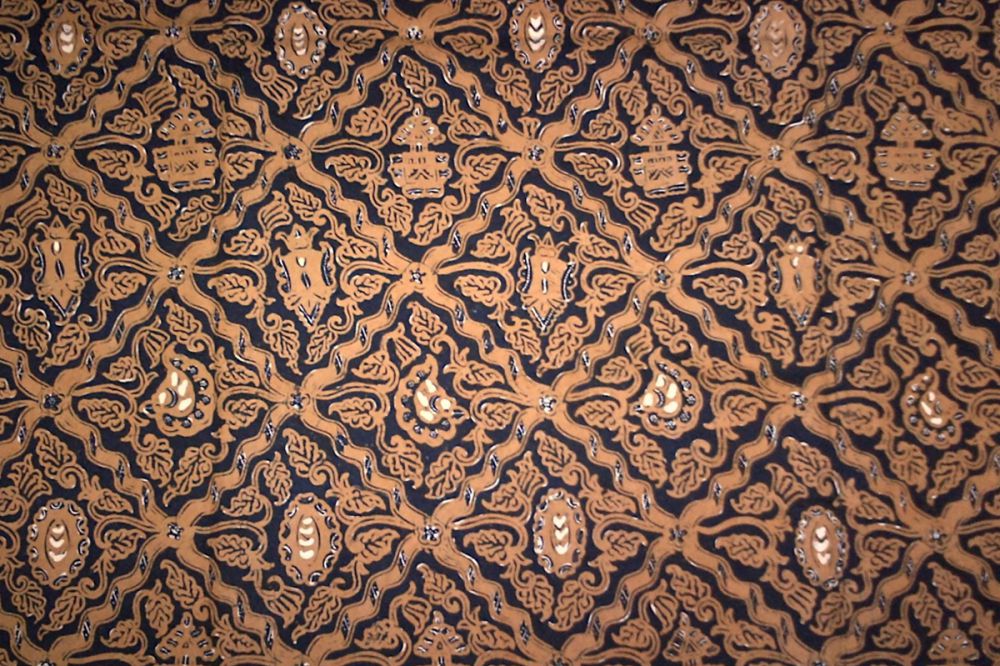 Today, this pattern continues to be part of a wedding tradition and is usually worn by brides in their wedding night. Sidoluhur implies one's hope to become a role model for the society.

CLICK NEXT TO SEE MORE BATIK PATTERNS AND THEIR MEANINGS